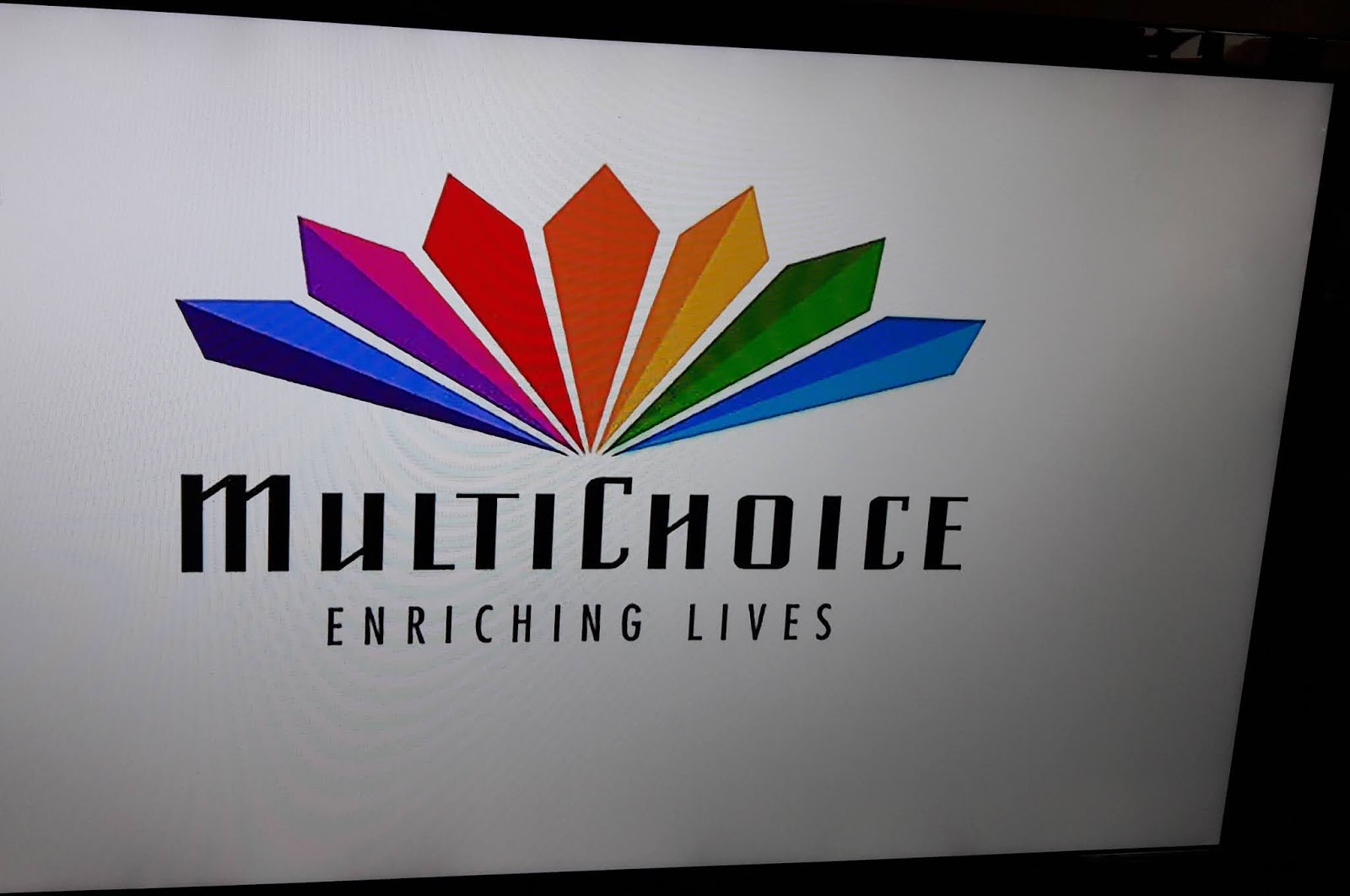 MultiChoice on Wednesday did a low-level reveal of its much-hyped, so-called "DStv dishless" streaming service through which DStv subscribers will be able to get access to its pay-TV service without the use of a mounted satellite dish, although only through its DStv app and access costing exactly the same as its existing DStv satellite service.

For over a year MultiChoice has touted that it's working on a "dishless" version of DStv as a video streaming version that would make it possible for DStv subscribers to get access to the same DStv as customers using a wall-mounted satellite dish.

The expectation was that this DStv streaming version would be cheaper since no installation cost, physical dish, cabling, or DStv decoder is needed, but on Wednesday during its 2020 DStv Showcase media presentation MultiChoice during a low-level announcement about its roll-out announced that the streaming version will cost exactly the same and will only work and stream through the DStv app.

MultiChoice didn't announce when its DStv dishless version will become available for sale and sign-up.

MultiChoice said that the DStv app and its DStv dishless service will bring the same DStv content and channels as the existing service, that users can then watch through "any screen of their choice - via Smart TV, browser, mobile phone or gaming console with a consistent high-speed data connection".

MultiChoice said that "DStv residential packages are all available, with the full set of live channels and Catch Up shows. Streaming customers will be able to watch their favourite shows on Catch Up on four devices, with a maximum of two concurrent streams".

MultiChoice said that DStv will soon be partnering with telecommunications and internet service providers to offer bundled data packages in order to give DStv subscribers, using DStv streaming access, uncapped data along with whichever DStv streaming bouquet they are subscribed to for instance DStv Premium, DStv Compact Plus or DStv Compact.
on 9:26:00 PM