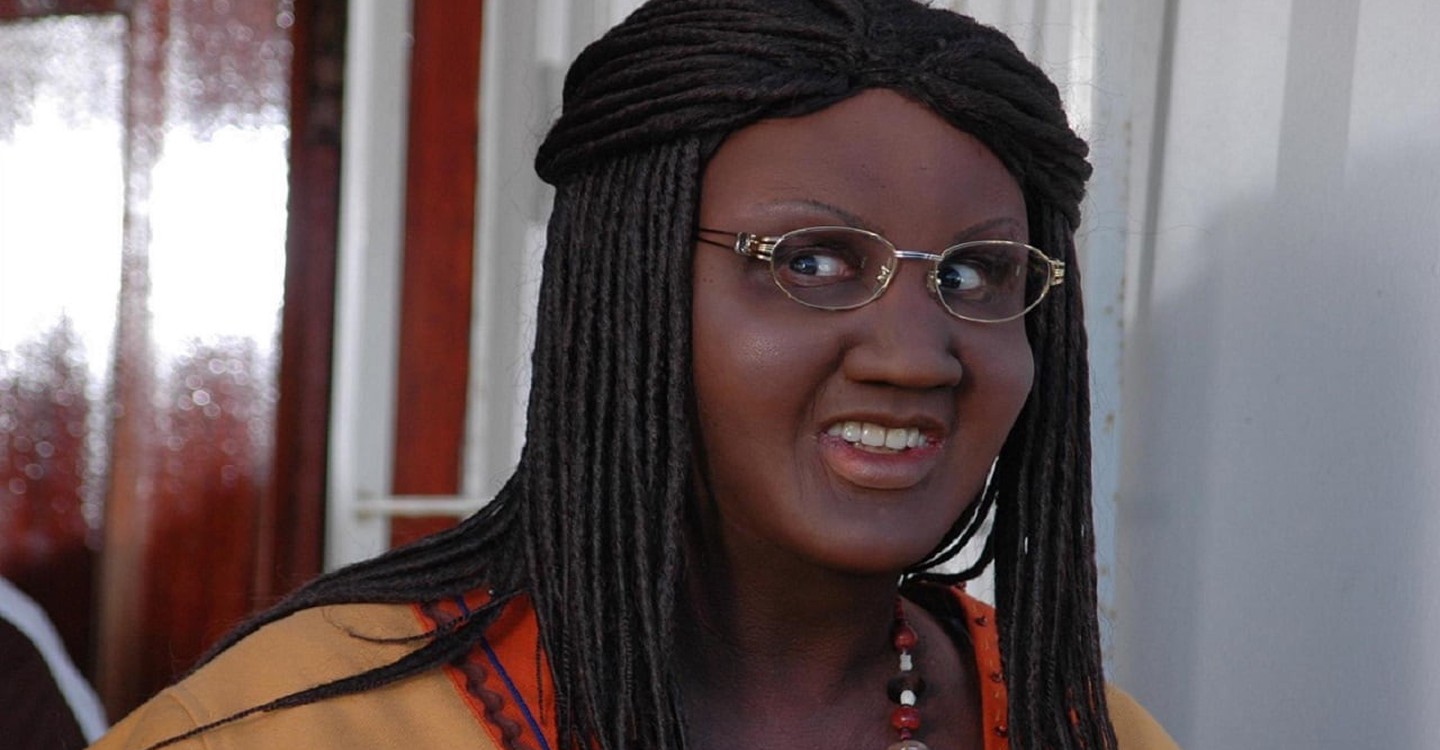 Showmax has permanently removed 5 Leon Schuster films that contain blackface and that it decided is racially insensitive and contain racial stereotyping, along with 2 other films, and says it is not the place of MultiChoice's video streaming service to tell people what they should find offensive or not but that Showmax isn't comfortable carrying such content any further.

Out of the 6 films that were removed, Frank & Fearless will be made available on Showmax again, with You Must be Joking, You Must be Joking Too, Oh Schucks... It's Schuster, Sweet 'n Short and Schuks! Pay Back the Money will have been censored and removed from the service permanently.

In response to a media enquiry from TVwithThinus asking who did the review, Showmax said that the Showmax content team managed the review. No names were provided. Showmax was asked when the decision was reached and said that it was made during the course of this week.

"We have completed an initial review of the content on Showmax. Seven titles have been removed due to negative racial stereotyping and prominent elements of blackface," Showmax said in a statement on Friday.

"We recognise these movies are a product of their time and were created with positive intent. Showmax is an entertainment service and we don’t endorse the views or actions that take place in the shows and movies on our platform."

"It’s not our place to tell people what is right or wrong, nor what they should find offensive. But we will make decisions as to what content we are comfortable hosting."

"We believe that platforms such as ours have a role to play in bringing people together through shared experiences."

"We don’t want to shy away from polarising topics, but we also don’t want to sow division. We won’t always get the balance right, but we’ll do our best to listen and to learn from our mistakes."