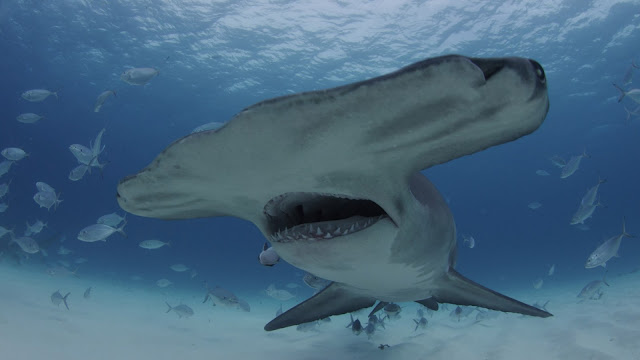 National Geographic and Nat Geo WILD will broadcast 4 weeks of shark programming with 17 original premieres until the end of July during its 8th Sharkfest event.

"For the past 8 years, National Geographic and National Geographic Wild have been the destination for viewers to get up close and personal with one of the world’s most awe-inspiring creatures, and this year we’re eating up the competition with an unprecedented line-up of action-packed shark shows" says Geoff Daniels, executive vice president of global unscripted entertainment at National Geographic.

"Over 4 full weeks, our viewers will get the ultimate home-field advantage to witness the ocean's superstars in their prime, so pull up your beach chairs and get ready for some Sharkfest."

One of the documentaries, Shark vs Whale was filmed off the coast of South Africa. 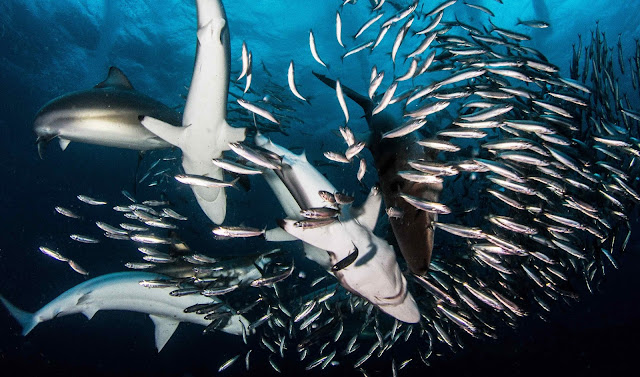 When Sharks Attack
Saturday 4 July 16:30 National Geographic, from 5 July 18:00 Nat Geo WILD
For families on beaches across the world, a split second is all it takes to turn a dream vacation into a nightmare. Sudden shark attacks frequently occur, and the motive behind the bite often puzzles locals and scientists alike. When Sharks Attack investigates these incidences to shed light on why and where shark encounters take place with the hope that if we understand the behaviour, we might be able to limit the number of attacks.

America’s Deadliest Sharks
Monday 6 July 18:00 Nat Geo WILD
Up to 175 species of shark live in the oceans around the United States but only a handful of those have been known to attack humans. Despite that, they have more shark attacks there every year than the rest of the world combined.

What the Shark
Tuesday 7 July 18:00 Nat Geo WILD
This film is a deep dive - from the sunny beach to the 8000-foot abyss, where extreme adaptation is critical to survival.
For sharks in this dark void, pressure, or a lack of it, could blow flesh to pieces, and inky darkness could mean never finding prey. But these weirdsters have their act together. They're a ghostly cast of living monsters that defy the convention of life on Earth as we know it.

Shark vs. Surfer
Tuesday 14 July 18:00 Nat Geo WILD
Surfers aren’t the only athletes in the water; they share the playing field with the most powerful players below surface, and often, they’re no match for the real danger among the waves.
This documentary travels to the most shark-infested surf spots around the world to hear harrowing shark-and-surfer stories told by the survivors, along with insight from the world’s leading marine biologists, Ryan Johnson and Dr. Steven Kajuira.

World’s Biggest Tiger Shark
Wednesday 15 July 18:00 Nat Geo WILD
Cinematographer Andy Casagrande and marine biologist Kori Garza journey to a remote lagoon in French Polynesia to dive with the “tigers of Tahiti” in search of the world’s largest living tiger shark, Kamakai. While there, they capture cooperative hunting tactics between two juvenile tiger sharks for the first time ever on film. 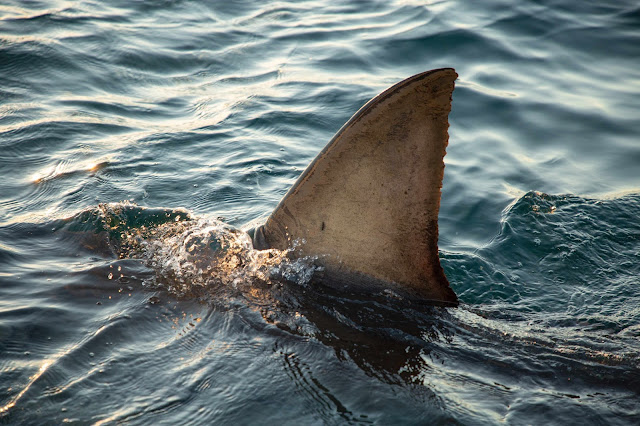 Shark vs Whale
Friday 17 July 18:00 Nat Geo WILD
A routine drone survey turns deadly when Ryan Johnson, a marine biologist based in South Africa, films a humpback whale being attacked and strategically drowned by a great white shark.
The never-before-seen behaviour causes a complete perspective shift on a creature Johnson has spent his life studying. To make sense of the event, he follows humpback whales on their migration, mapping places that may make them vulnerable, and takes a new look at great white sharks to discover how and why they become whale killers. 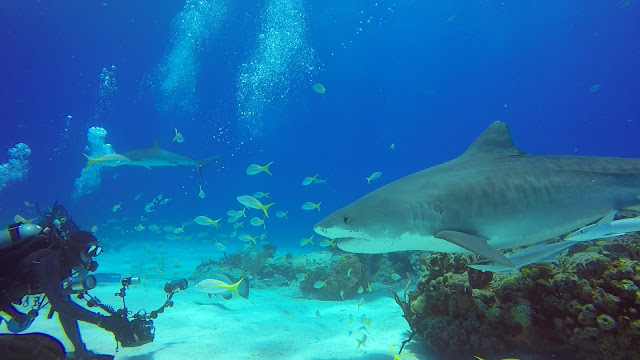 Most Wanted Sharks
Monday 20 July 18:00 Nat Geo WILD
Of the millions of sharks in our oceans, a select few are so fascinating, they’ve become worldwide celebrities with legions of fans and followers. Marine biologist and shark-suit inventor Jeremiah Sullivan dives into the stories of the most sensational shark stars of all time. 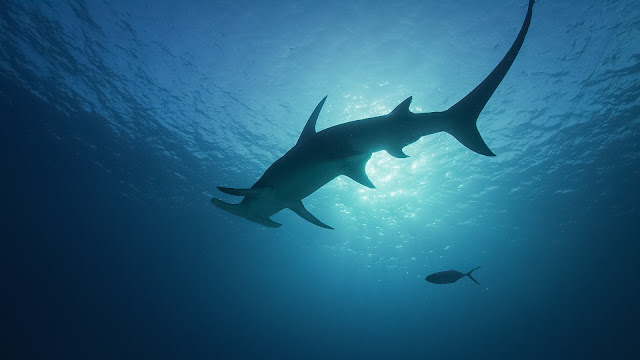 Sharkcano
Tuesday 21 July 18:00 Nat Geo WILD
Sharks and volcanoes, across the globe: where you find one, you find the other. Researchers have not figured out what attracts sharks to the hotspots, but world-renowned shark scientist Dr Michael Heithaus is on a mission to figure out the answer. He crisscrosses the globe and risks life and limb to uncover the shocking real-life link between these two fearsome forces of nature.

Sharks vs. Dolphins: Blood Battle
Sunday 28 July 18:00 Nat Geo WILD
The ultimate feud is waged beneath the waves: sharks versus dolphins.
They’ve shared the ocean for millennia, but scientists have only just begun to understand the complex relationship between the two. The special follows a team of experts as they travel to the epicentre of this savage struggle - Shark Bay, Australia - to unlock the secrets of shark and dolphin combat.
on 6:29:00 PM