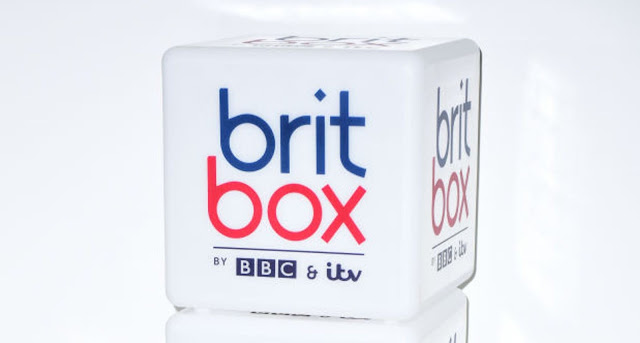 The British video streaming service BritBox has announced that it is expanding the subscription video-on-demand (SVOD) service into Africa without naming specific countries, instantly raising speculation that it might be added onto MultiChoice's upcoming launch of its new streaming carousel of SVOD services that will also carry Netflix and Amazon Prime Video.

BritBox is a 50/50 joint venture between the United Kingdom's BBC Studios and ITV and announced on Monday that it is expanding besides the UK, Canada and the United States into Europe, Asia, South America, the Middle East and Africa. It's also launching soon in Australia.

BritBox wants to expand to 25 countries worldwide and with Africa now in the mix in stands to reason that South Africa will highly likely be included as the continent's most developed TV market, as well as the best-connected when it comes to broadband internet penetration and speed.

With MultiChoice that has overcome its fear of adding streaming services and wants to become a content super-aggregator, will roll out SVOD services like Netflix and Amazon Prime Video when it launches its latest DStv Explora decoder in South Africa later this year.

The announcement of BritBox's Africa expansion makes it a strong possibility that BritBox could be housed within MultiChoice's DStv viewing environment given that DStv carries multiple existing BBC Studios channels, carried the ITV Choice channel until recently, and acquired ITV programming after the axing of ITV Choice for the M-Net (DStv 101) and M-Net City (DStv 115) channels.

"This international expansion plan will firmly establish BritBox as a global premium brand in a rapidly growing sector," says Carolyn McCall, ITV CEO in a statement.

"Offering subscribers the best and biggest collection of British content has enabled BritBox to rapidly grow in our existing countries and as streaming continues to expand worldwide this rollout will give our distinctive streaming business truly international scale."

Tim Davie, BBC Studios CEO, says "BritBox has very quickly found a place in viewers' hearts and we know there is further appetite amongst international audiences who love great British content. We are actively appraising new markets to introduce the service and are very excited about the imminent launch in Australia".
on 9:46:00 PM