Manie le Roux from kykNET's Kwarantyn removed from reality series and rushed to hospital with unknown illness and fever. 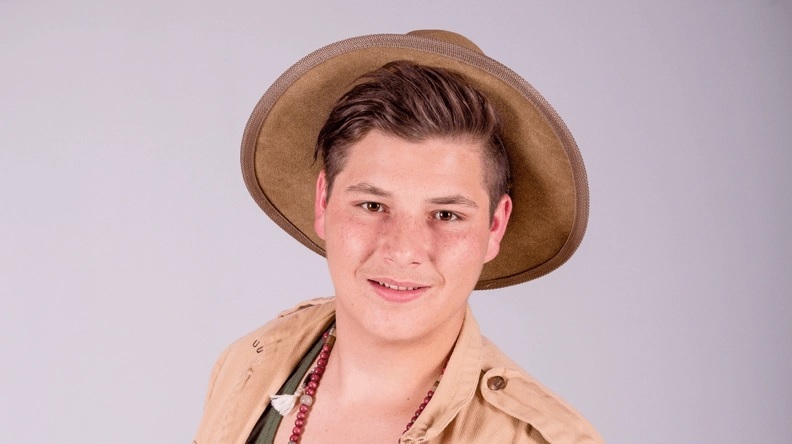 One of the Afrikaans family reality stars on Sunday night abruptly exited one of the two camera homes in kykNET's Kwarantyn series after 12 days after developing a fever and unexplained stomach ache.

According to kykNET no further information is available yet about Manie's medical condition, although some viewers wondered whether it could be related to the Covid-19 pandemic as cases of this coronavirus keep rising in South Africa.

Manie (19) - a member of the Le Roux family who like the Scheepers family in another house next door are under constant camera surveillance in kykNET's Kwarantyn Big Brother-like reality series - is in a stable condition in hospital after he was removed from the show on Sunday.

On Monday morning the Red Pepper Pictures production team was informed that Manie is in a stable condition in hospital. According to dad Braam "Manie is okay, he is laying in a ward and is being monitored. He has an intravenous drip and is on pain medication."

The family members of both the Le Roux and Scheepers families were informed that Manie is in hospital and is remaining there for the time being.

Braam said that the house without the removed Manie "isn't the same without him. The vibe just isn't the same". When we received the message this morning our mood immediately improved because we thought that Manie is on his way back, but it quickly fell when we heard that he hasn't undergone tests yet.

According to Braam Manie first had pain in his upper body which spread to the lower half of his body. He became nauseceous, super warm and his blood pressure was high. This prompted the decision to rush Manie to hospital and leave the show.

An emotional mother Jana explained that she made Manie's empty bed on Monday and folded his clothes. "It's not nice. We're waiting for him but it's not lekker."

"He's a strong laaitjie, he doesn't get ill easily but if he needs anything I'm always there for him and this is the first time that I can't be there. Not even the production team can go in to see Manie. It's difficult. He's strong and I'm sure he will get better soon and we're waiting for him".

Kwarantyn is broadcast as a kykNET pop-up channel on MultiChoice's DStv satellite pay-TV service on channel 149 with weekday highlight shows broadcast on kykNET (DStv 144).
on 6:16:00 PM