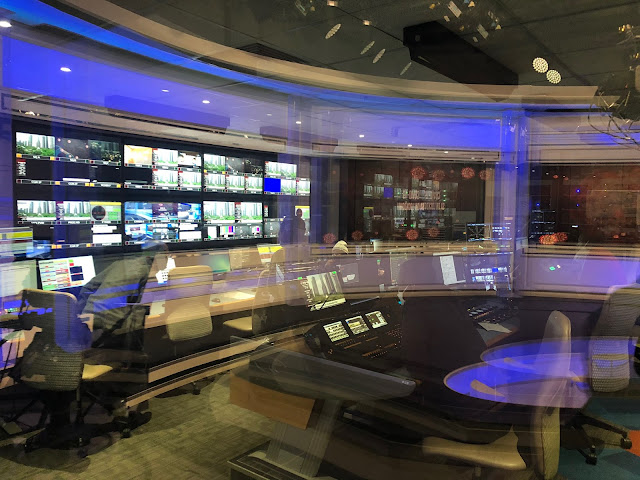 A bloodbath of job losses is coming for the extremely bloated and severely over-staffed South African public broadcaster that was forced to put its job cuts plan in 2019 on ice because of political reasons in an election year, and where staffer salaries are the biggest drain on the struggling corporation's finances.

The Sunday World newspaper reported that the SABC plans to retrench a massive number of staffers according to preliminary plans set out in its "Reimagine the SABC through a new operating model" document.

In 2019 the SABC wanted to get rid of 33% of its bloated staff complement - 981 permanent personnel and more than 1 200 freelance workers.

The SABC was forced to abandon the layoffs following political pressure from Stella Ndabeni-Abrahams, South Africa's current minister of communications, as well as some political parties, since the country was in an election year where support of job cuts is seen as negative to getting votes.

Not only did the SABC fail to reduce the corporation's headcount in a job cutting exercise but the abrupt arrival of the Covid-19 coronavirus pandemic has seen SABC revenue plunge because of a loss in advertising income.

Now the SABC is back to planning job cuts and wants to reduce the staggering amount that it pays to salaries by R700 million as part of the SABC's latest corporate plan that it presented to parliament.

According to the "Reimagine the SABC through a new operating model" document, the SABC says that "the reality is that the current operating model and organisational structure costs the corporation at least 40 cents in employee compensation for every R1 in projected revenue. We have determined that, in order to break even within the current fiscal year, a R700-million reduction in employee compensation is necessary".

A few days ago the SABC said that the broadcaster is once again restructuring and looking to switch to a new operating model to ensure financial viability.

The SABC said that it had started talks with staff, as well as internal and external stakeholders about a new operating model.

The SABC said that a skills audit of staff is underway and that the broadcaster has started engagements with staffers, labour representatives and other stakeholders "outlining the unavoidable and urgent need for this strategic renewal initiative".


ALSO READ: SABC now spends almost double on paying staff than on content - 40 cents out of every rand compared to 28; says its revenue is already R1.5 billion under budget because of debilitating impact of Covid-19 as advertisers withdraw ad spend.
on 3:23:00 PM