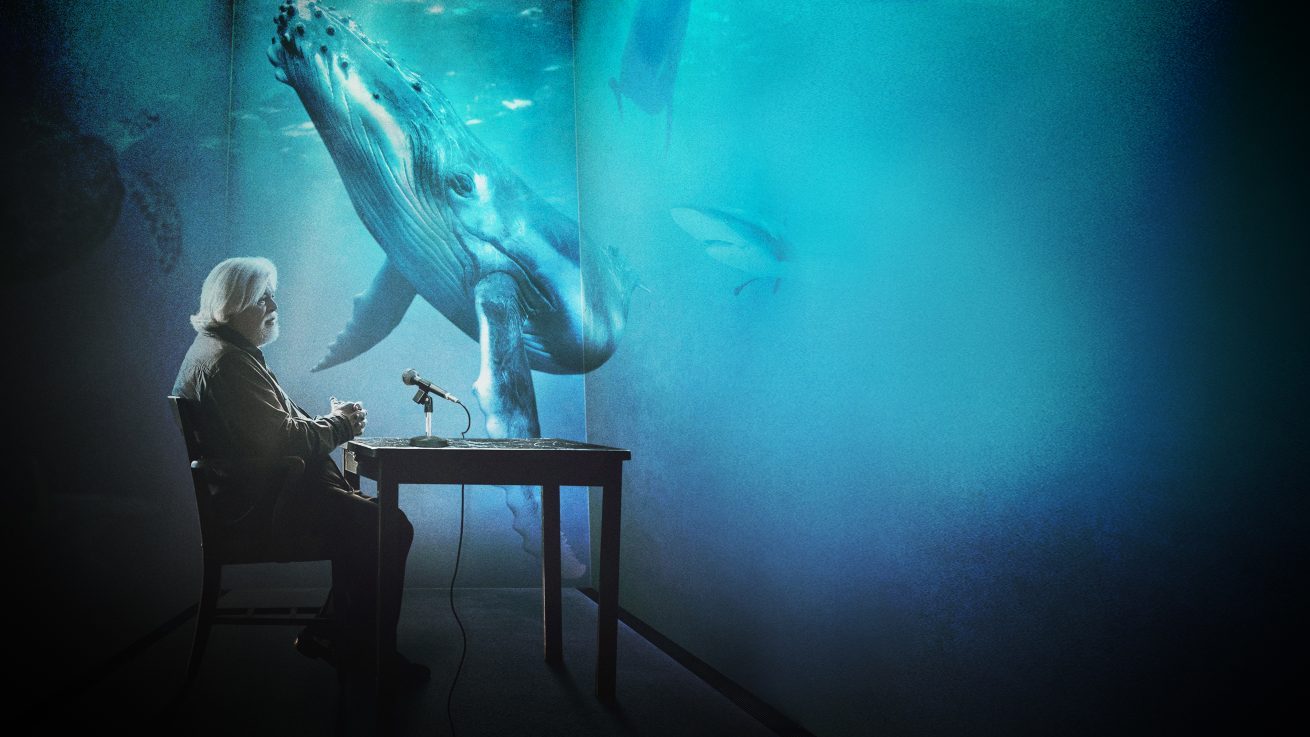 For 2020 World Oceans Day on 8 June, Discovery Channel (DStv 121) has added several TV specials for Sunday 7 June that will explore the wonders of the oceans and the impact that humans play on it, including a revealing new must-see and unique Sunday TV special in which the iconic Captain Watson of Whale Wars tells his story.

On Sunday in two episodes at 13:30 and 14:20 Discovery Channel has Chasing Oceans in which the BAFTA award-winning cinematographer Patrick Dykstra first travels to Dominica and then the Maldives to showcase some of the most hostile places on Earth.

In Dominica he captures an epic hunt between a sperm whale and a diamondback squid, while in the Maldives he dives alongside the giant manta ray and the fabled "Manta Ray Tornado" as he examines the behaviour of this incredible species.

Melting: Last Race to the Pole on Sunday at 18:25 on Discovery Channel documents the race across the Arctic Ocean of Eric Larsen and Ryan Waters, battling weather and their own limitations in an attempt to reach the Geographic North Pole in record time.

On Sunday at 20:00 on Discovery Channel is the must-see Whale Wars: Captain Watson's Story. After multiple Whale Wars seasons, this special tells the story of the Sea Shepherd founder, Captain Paul Watson who has sailed the globe in his quest to protect the oceans.

Captain Watson and his crews have confronted whaling vessels from Europe to the Southern Ocean, seal hunters in Canada and shark finning crews in Central America documented in Whale Wars and this new unique programme now blends revealing interviews with Captain Watson with archival clips of the Sea Shepherd’s dramatic encounters, and spectacular underwater footage.

In the special, the award-winning documentarian Lesley Chilcott paints a fascinating portrait of a man willing to put his own life at risk in a relentless pursuit to protect the oceans and the marine life that inhabit them.

At 22:00 on Sunday night Discovery Channel has the striking hour-and-a-half documentary film, The Story of Plastic. Discovery Channel acquired the docu-film that was the Audience Award winner at the 2019 Mill Valley Film Festival.

The Deia Schlosberg’s documentary reveals in shocking fashion how the messaging around plastic has for decades been controlled by the plastic producers, who have deliberately focused on plastic waste.

The Story of Plastic reveals how the plastics industry is simultaneously blaming wasteful consumers for plastic pollution and aggressively investing to produce more single-use plastic than ever before.


ALSO READ: INTERVIEW. Expert Delphine Lévi Alvarès in The Story of Plastic documentary film on Discovery Channel: 'Knowing the real story of plastic is going to enable us to rewrite this story'.
on 9:27:00 AM