Coronavirus: America's CW network delays start of its new season to 2021, will impact MultiChoice in Africa with channels like M-Net, 1Magic and M-Net City getting multiple shows now months later. 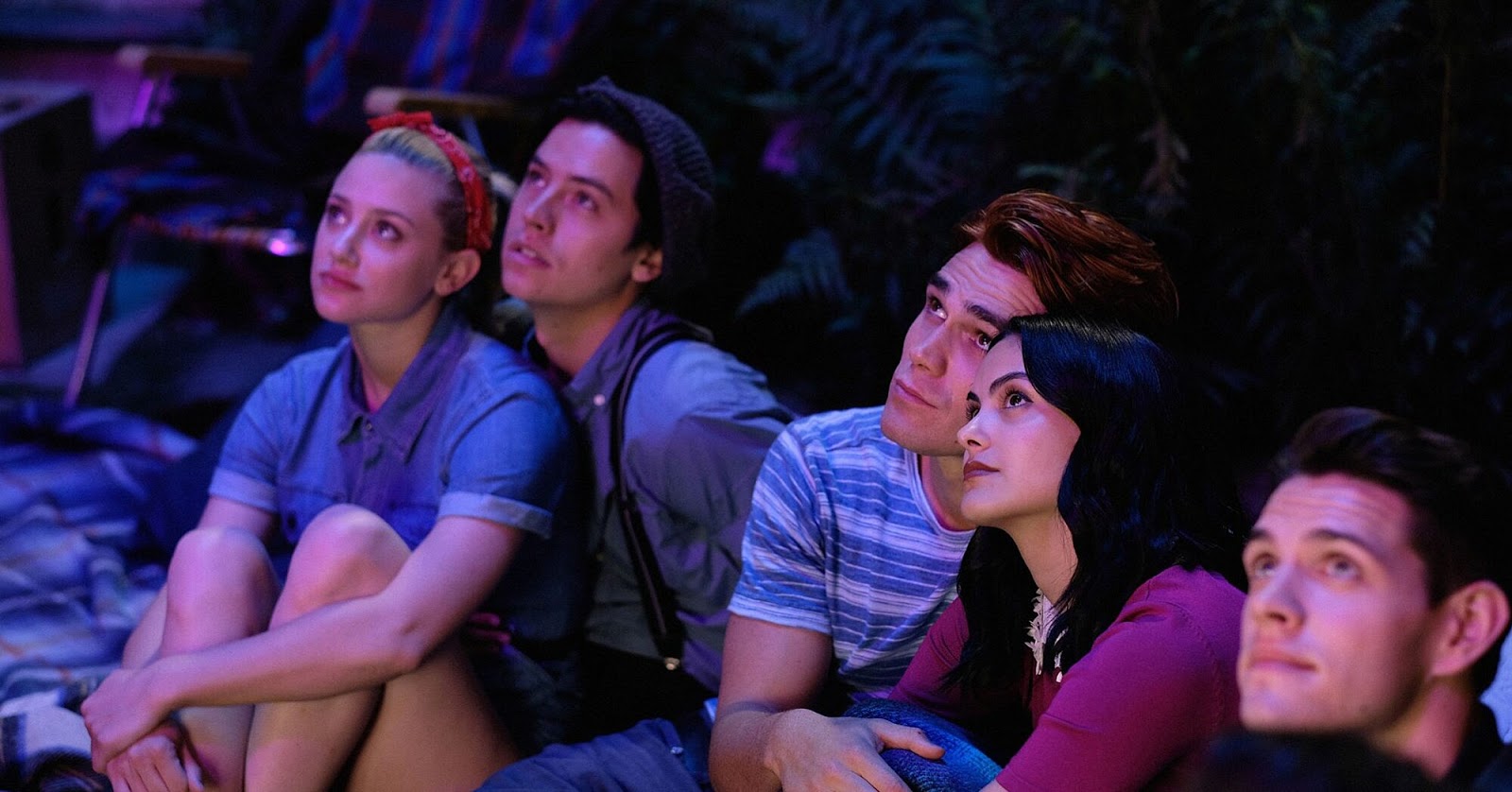 As if it weren't already difficult enough to build and manage, M-Net schedulers will face a day job steadily getting more difficult due to TV and film content supply chain interruption with the latest being the CW network in the United States that has postponed the September new-season start of its series to 2021.

The CW network in the United States on Thursday announced that because of the Covid-19 shutdown of Hollywood, it will delay the start of all new seasons of existing and upcoming new TV series that were supposed to start from late August and September 2020 to 2021 - except for the final season's episodes of Supernatural.

For its 4th quarter of 2020 the CW will fill its schedule with acquired series and alternative programming.

"For original scripted series we do not have an exact return of production yet," said Mark Pedowitz, CW CEO and chairman, on Thursday in a statement

"We are going with this strategy to give producers and studios ample time to get back up and running in the best and safest way possible. Strategy and protocols are still being developed. What other broadcasters do is up to them."

"As we manage the current crisis, we've developed a methodical programming strategy for this year and well in to next that we believe works for The CW, our advertisers, affiliates and audience while keeping the health and safety of our productions and creative partners front of mind." 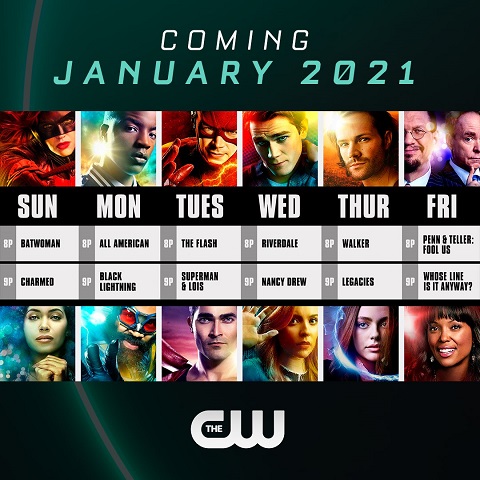 With multiple CW shows airing in South Africa and across sub-Saharan Africa on the M-Net and M-Net City channels, the push-out means that African viewers will also wait longer than usual to see new episodes and new seasons.

New shows include Walker, the new version of Walker, Texas Ranger will Jared Padalecki, and the new Superman & Lois series.