American soap The Bold and the Beautiful renewed for seasons 34 and 35 that will take it to at least mid-2022. 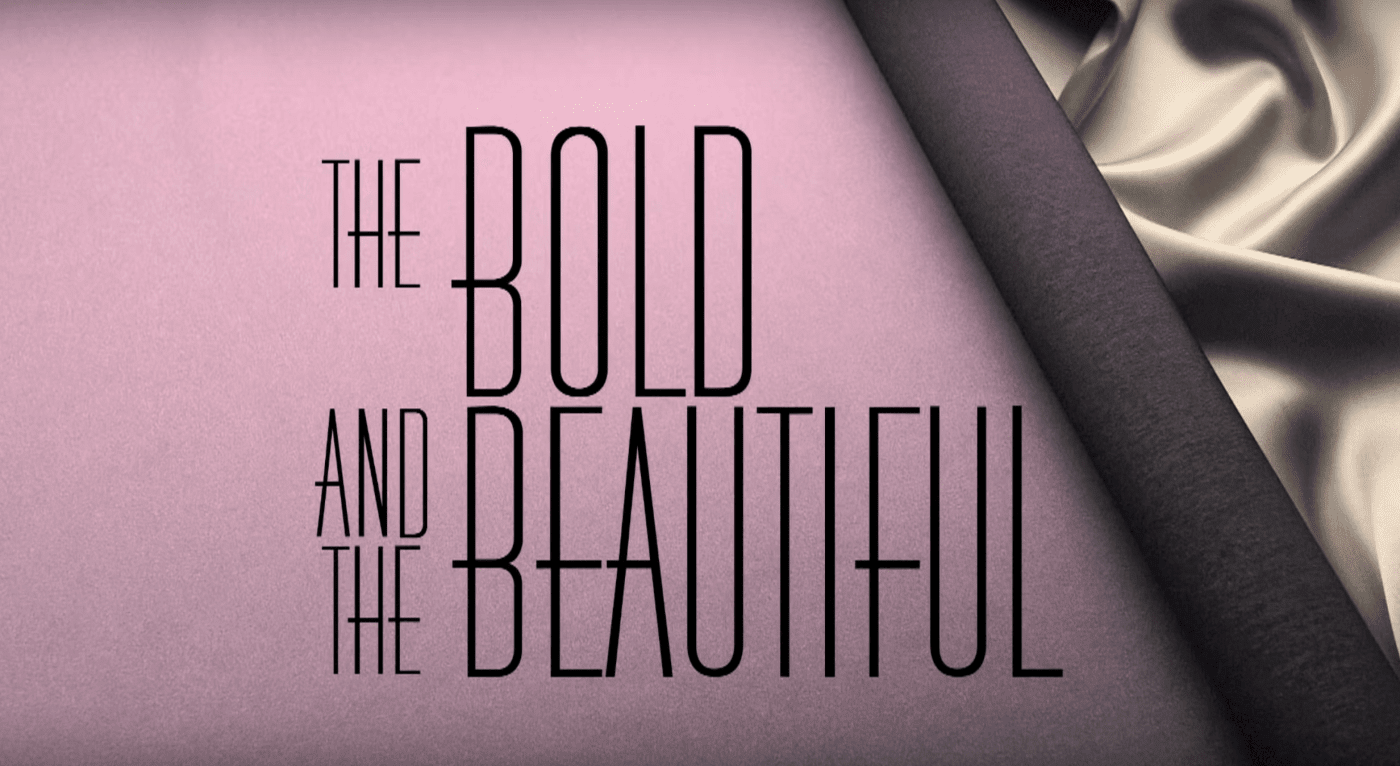 The longrunning American daytime soap The Bold and the Beautiful has been renewed for another two seasons with seasons 34 and 35.

The two season renewal will take The Bold and the Beautiful, seen on on Vodacom Video Play and EVA (DStv 141), to at least mid-2022.

The soap's Los Angeles production is currently shut down but could restart production in June depending on Californian regulations.

"For over three decades, The Bold and the Beautiful has been a cornerstone of the CBS daytime lineup," says Amy Reisenbach, executive vice president for current programmes at CBS Entertainment, in a statement announcing the two-season renewal.

"The show has been a creative and ratings success due to the supremely talented cast, writers and producers that Brad Bell has assembled."

"Of course, none of this would have been possible without The Bold and the Beautiful's dedicated fans, whose passion for these characters and stories is unsurpassed. We are delighted to be able to continue to offer them a daily look into the romances and rivalries between the Forrester, Logan and Spencer families."

Bradley Bell, executive producer, says "I am thrilled to dive into years 34 and 35 of The Bold and the Beautiful. We are grateful to Amy Reisenbach and everyone at CBS for their incredible commitment to the series. Of course, many thanks to our loyal fans who motivate us every day with their unending passion and enthusiasm."

The Bold and the Beautiful remains the most-watched American produced daytime serialised drama in the world and is set in Los Angeles where it tells a story set inside the world of high fashion, glamour, romance, passion and family.