Coronavirus: Nigeria warns that the thousands of MultiChoice and M-Net guests at their 7th AMVCA have very likely been exposed to Covid-19. 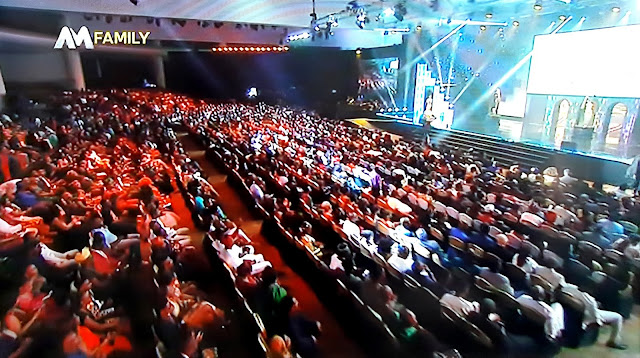 In an announcement that sent shockwaves through MultiChoice, M-Net and the African continent's TV and film industry, the office of the Lagos state's ministry of health in Nigeria warned that the 7th Africa Magic Viewers' Choice Awards could have exposed the thousands of guests who attended to the Covid-19 virus since someone who had tested positive attended the awards show.

A year after not holding its pan-African awards show in 2019, MultiChoice decided to forge ahead in 2020 with the 7th AMVCAs that took place on 14 March at the Eko Hotel in Lagos, Nigeria on the same night as MultiChoice and M-Net's 2020 DStv Mzansi Viewers' Choice Awards took place for South Africa in Johannesburg at the TicketPro Dome.

MultiChoice pressed ahead with the 7th AMVCAs in Nigeria despite Covid-19 cases that had already tested positive in Nigeria, as well as with the 2020 DStv MVCAs in South Africa where no cases were positive yet although the government and companies cautioned people to limit movement and large-scale social interaction and gatherings.

The Lagos State ministry of health has now warned that "all participants at the Africa Magic Viewers' Choice Awards held on 14 March at Eko Hotels may have come in contact with one of the confirmed cases in Lagos and are most likely to have been exposed to the Covid-19 infection".

The large awards show with attendees from West, East and Southern Africa was filled with TV and film executives from across Africa including MultiChoice Nigeria CEO John Ugbe, as well as filmmakers, on-screen stars and behind-the-scenes crew, media and including multiple MultiChoice and M-Net staffers and executives from across the African continent who all returned to their home countries on the Sunday morning. 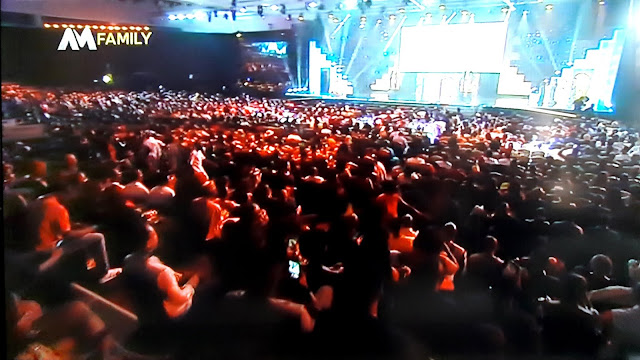 The health ministry urged all attendees of the 7th Africa Magic Viewers' Choice Awards to "observe strict self-isolation, to call Nigeria's toll-free coronavirus-helpline if they notice symptoms and to practice self-distancing.

The MultiChoice Group's Africa division didn't immediately respond on Wednesday morning to a media enquiry asking for comment and what it's doing now for M-Net and MultiChoice staffers - those who attended and those who came into contact with them upon their return, as well as regarding guests who attended.

When comment is received it will be added here.