Coronavirus: Netflix content boss Ted Sarandos says 'Every one of our productions around the world are shut down'; says streamer works far ahead so will continue to roll out new shows. 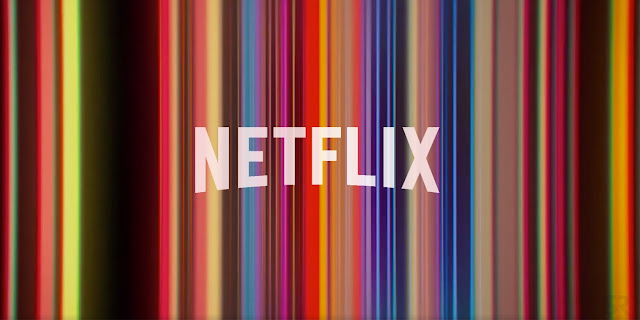 The Netflix content boss says the world's largest video streaming service has shut down all of its productions worldwide but that its service won't be impacted for now with staffers globally working from home and with enough upcoming completed shows that will roll out in the months ahead.

Ted Sarandos, Netflix's chief content officer, spoke on Reliable Sources on CNN International (DStv 401) on Sunday night, about the drastic impact of the Covid-19 novel coronavirus on the subscription video-on-demand (SVOD) service, and said that "It's been a massive disruption - every one of our productions around the world are shut down".

"We've had a lot of folks who all suddenly found themselves - without notice - to be out of work, so we're figuring out ways to keep productivity up but in general what we're trying to do is to make sure that people are taking care of their families and worrying about that first."

"When we were forced to shut down productions the first thing we did was that everyone on those sets, everybody on those crews knew that they were being paid for the next two weeks as if they were there. We've sent all of our employees home to work from home - even in roles that are not necessarily conducive to doing that," explained Ted Sarandos.

"We're trying to keep things business as usual as we can in a time of great uncertainty for people - we hope this brings them some economic comfort and emotional comfort."

He said Netflix won't be running out of content or new shows. "We work pretty far ahead, we deliver all of our shows with all episodes at once and we're pretty far ahead. We don't see any disruption in our output over the next few months."

"Maybe later in the year, if this progresses long, we'll start feeling some of that as the physical production is not operating but the creative process has been remarkably adaptive and we've been able to do things like virtual meeting rooms."

"One of our shows, Big Mouth, did their first virtual table read. We had 40 actors, writers with Netflix executives all doing a table read of a new episode. So people are getting geared up for a time when we do get back to work," Ted Sarandos said.

"All viewing is up - on Netflix, on CNN, viewing is up on television. The internet system has been very robust and can handle it but people are certainly watching a lot more Netflix."

Unlike cinemas in the United States, the United Kingdom, Australia and elsewhere, both Ster-Kinekor  and Nu Metro have decided to keep their movie theatres open.
on 10:53:00 AM