Coronavirus: ITV follows BBC and shuts down Coronation Street and Emmerdale soaps because of Covid-19 spread while all South Africa's TV soaps on DStv, e.tv and the SABC continue filming. 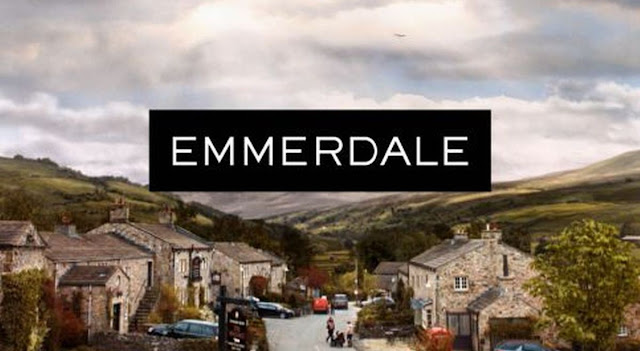 The British soaps Coronation Street and Emmerdale are also shutting down production from today in light of the fast-spreading Covid-19 pandemic although in South Africa TV production continues on all locally-produced weekday soaps seen on the SABC, e.tv and MultiChoice's DStv pay-TV service despite an industry call for them to shut down immediately.

ITV announced that it is temporarily suspending production on Coronation Street and Emmerdale, both seen in South Africa on ITV Choice (DStv 123) because of the novel coronavirus that is rapidly spreading in the United Kingdom.

"ITV has sadly taken the decision to suspend production of the soaps Coronation Street and Emmerdale with effect from Monday 23 March 2020," ITV says in a statement.

"We've been doing our best to carry on filming, whilst adhering to the government’s latest health guidelines to ensure we have episodes of both soaps airing on ITV until at least the early summer."

"However, the health and well-being of the production teams, actors, crew and their families is of paramount importance to us and we now feel that the time has come to stop filming. We'd like to thank our viewers for their support and hope they continue to enjoy both soaps in the coming months."

Unlike cinemas in the United States, the United Kingdom, Australia and elsewhere, both Ster-Kinekor  and Nu Metro have decided to keep their movie theatres open.