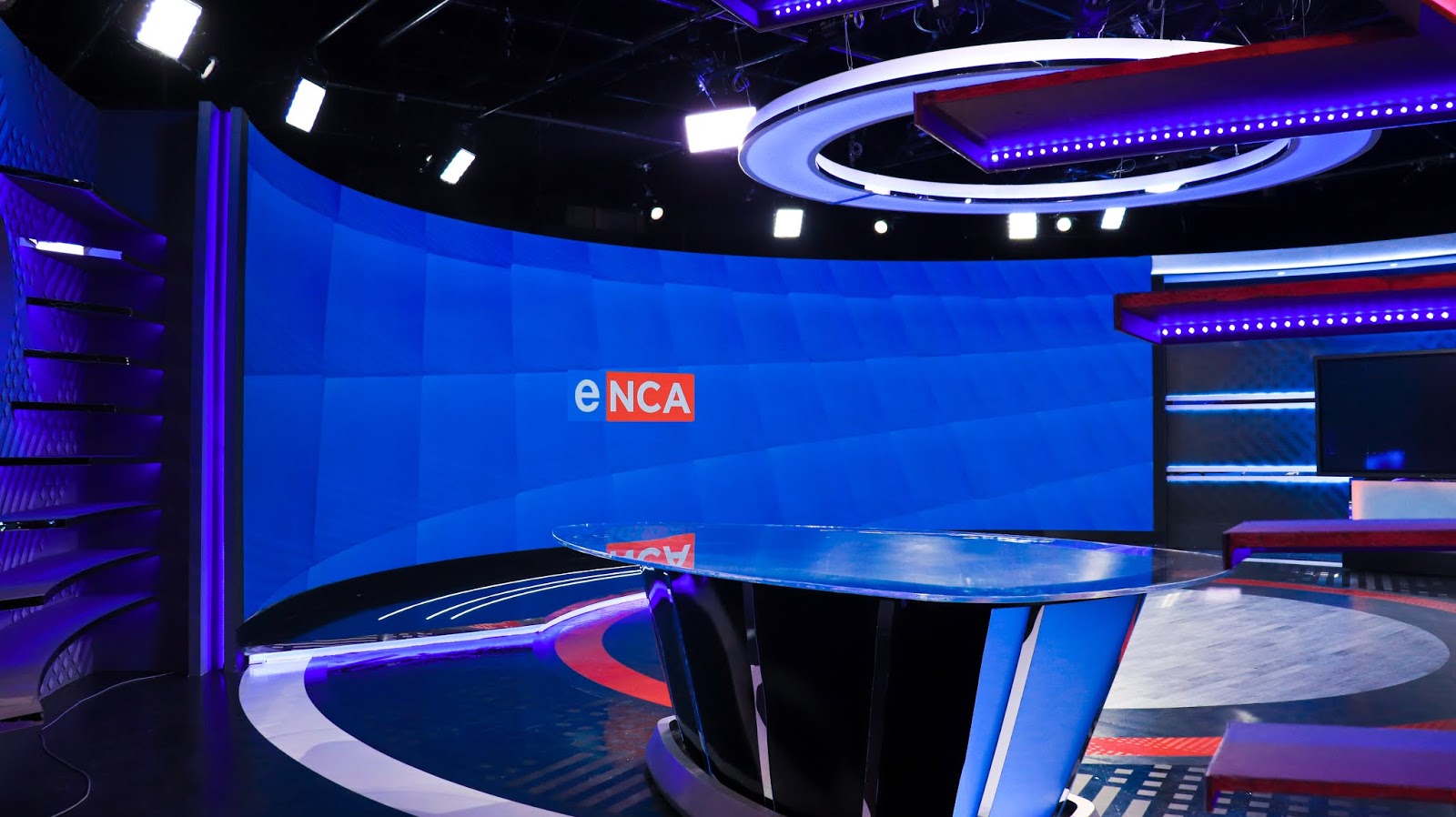 The South African TV news channel eNCA (DStv 403) will switch to a high definition (HD) feed on Monday 13 January, utilising a new curved LED video wall that it says will be the biggest in-studio screen for a TV channel on the African continent.

eNCA's switch to HD comes 11 and a half years after the channel from eMedia Investments launched on MultiChoice's DStv satellite pay-TV platform. eNCA will be carried on DStv as a HD news channel in South Africa and the other Southern African Development Community (SADC) countries.

The new HD studio is eNCA's latest studio revamp coming six months after the Hyde Park based TV news channel's last "white-wash" studio make-over in July 2018 that received a lukewarm reception from viewers and the industry.

eNCA's new curved video wall measures 12 x 3 metres with live in-studio visuals that will be captured by 6 HD cameras which include 5 robo-controlled cameras and one jib. 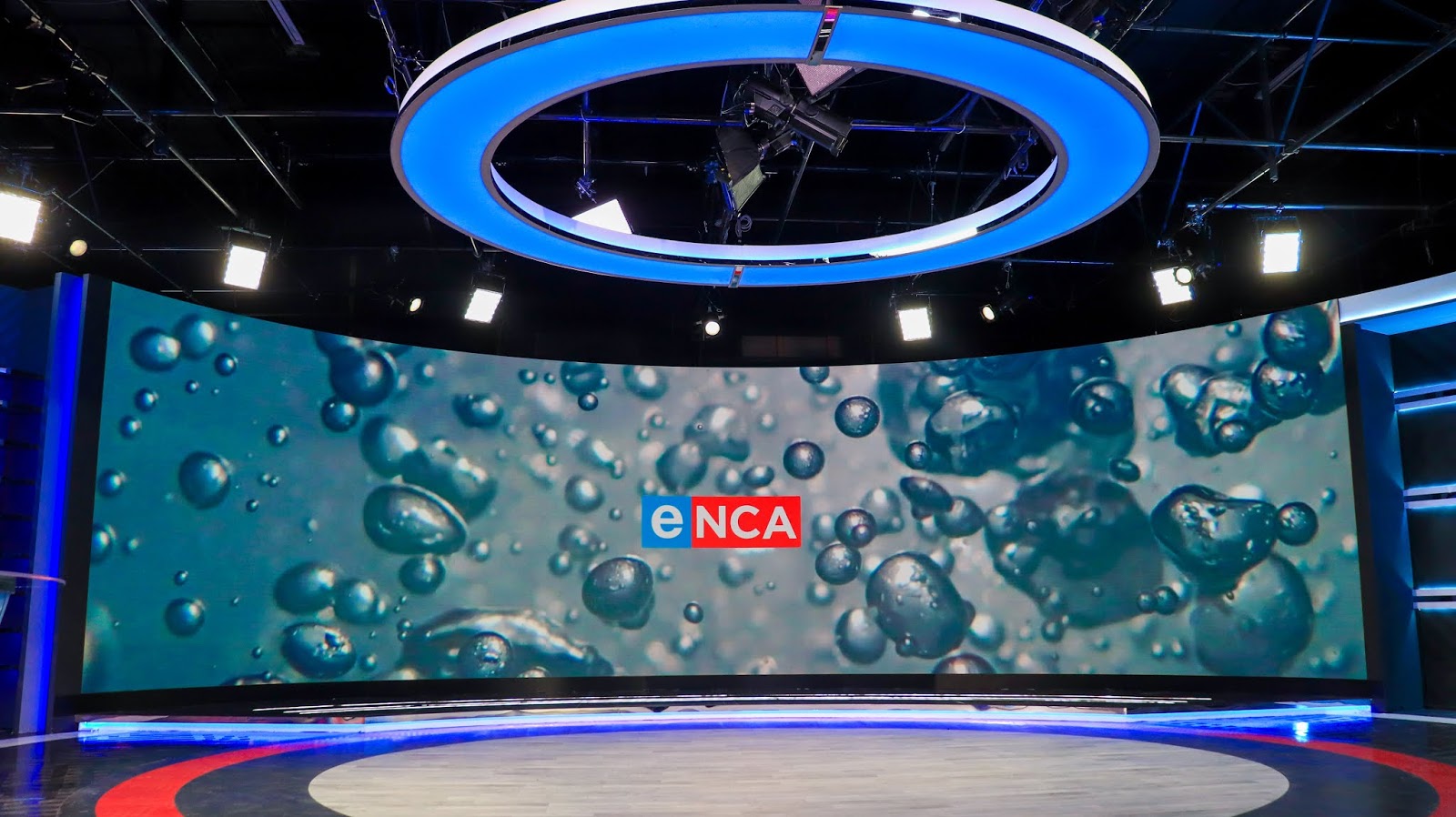 "Our use of this technologically advanced equipment in the new HD studio is exceptional and will provide a sharp and refreshing feel to all our programmes," says Rose Rogers, group technical general manager in a statement.

"The semi-circular set shape will allow for an increase in camera angles compared to the previous U-shaped set design. It took us months of work to ensure that the new studios are a perfect fit for the upgraded broadcast quality."

Joe Heshu, MultiChoice's head of corporate affairs, says "In line with our purpose of giving and delighting our viewers with great quality content and entertainment, eNCA’s launch of the high-tech HD studio on our platform is just one more way of ensuring we can play a role in supporting the growth of the local TV industry and creating lasting partnerships with local stakeholders which will guide the success of the industry." 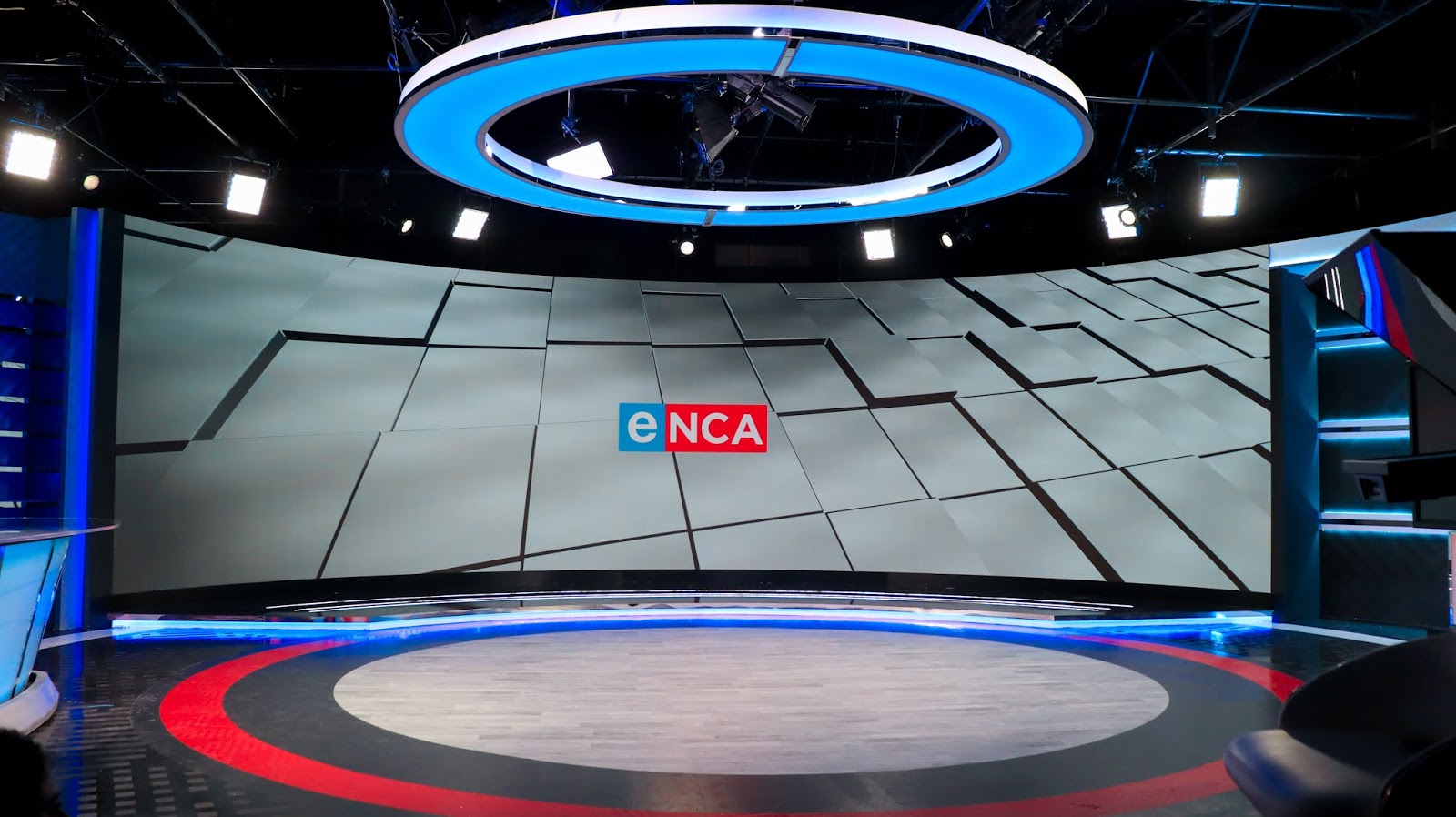 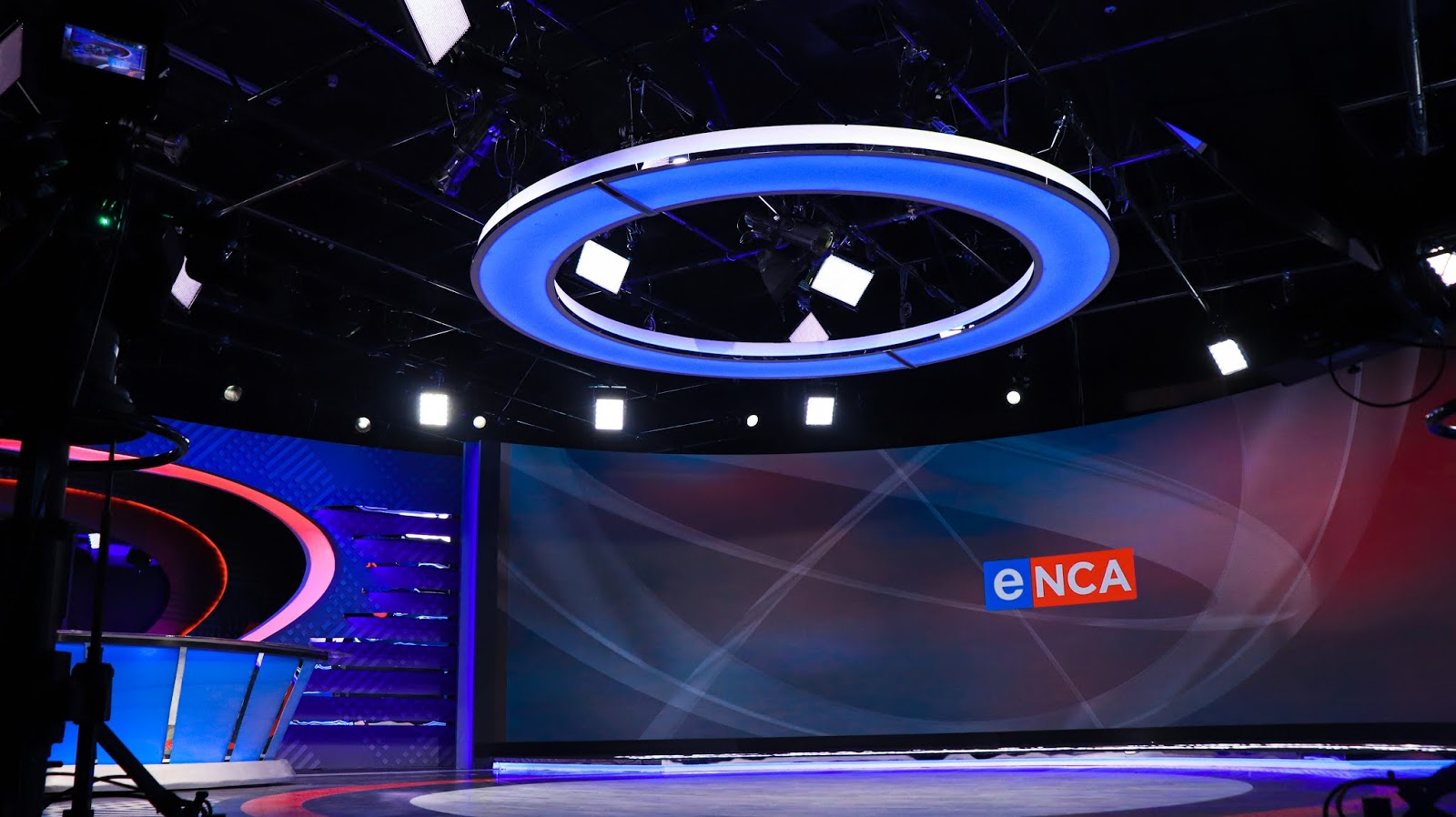 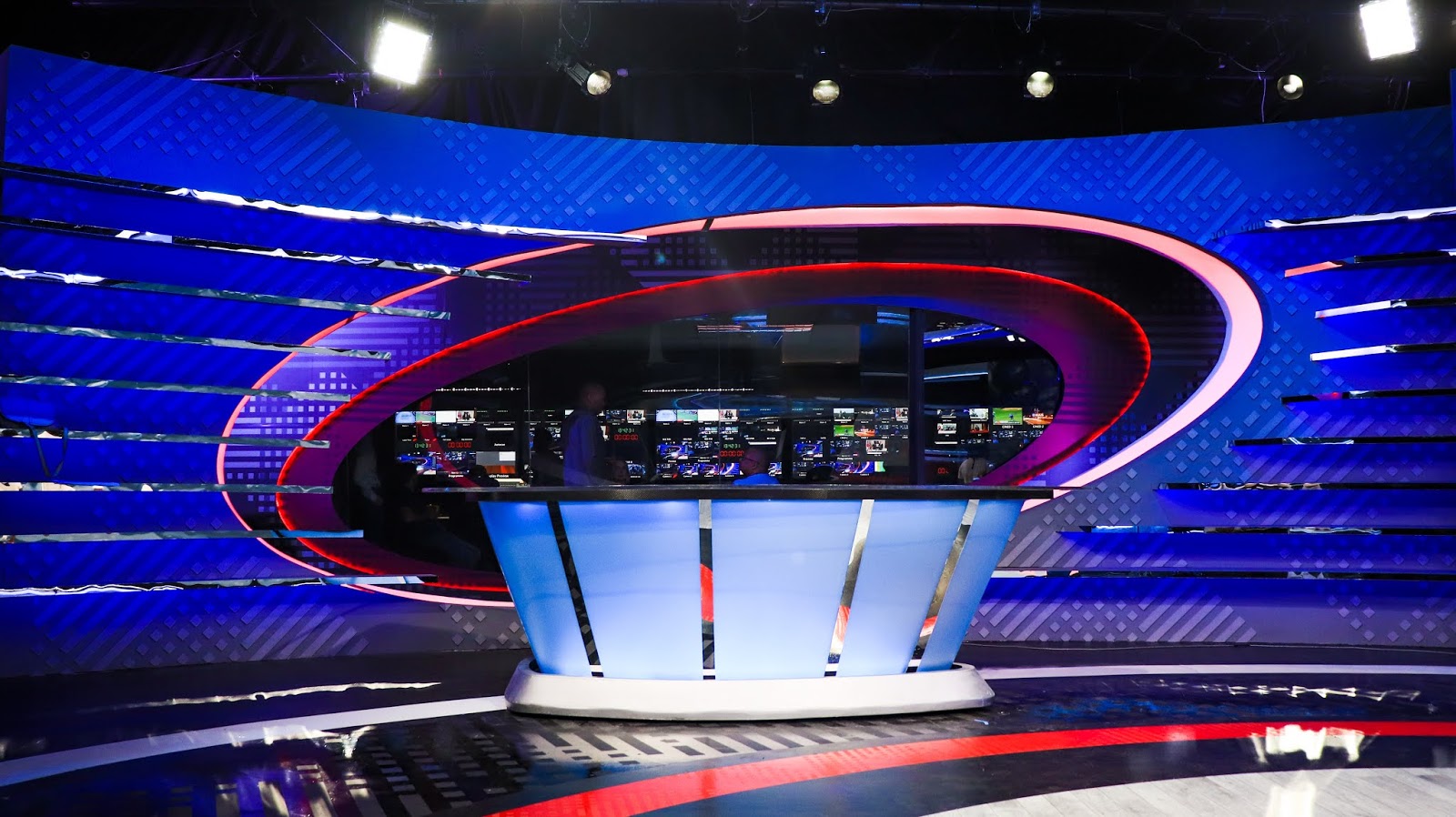 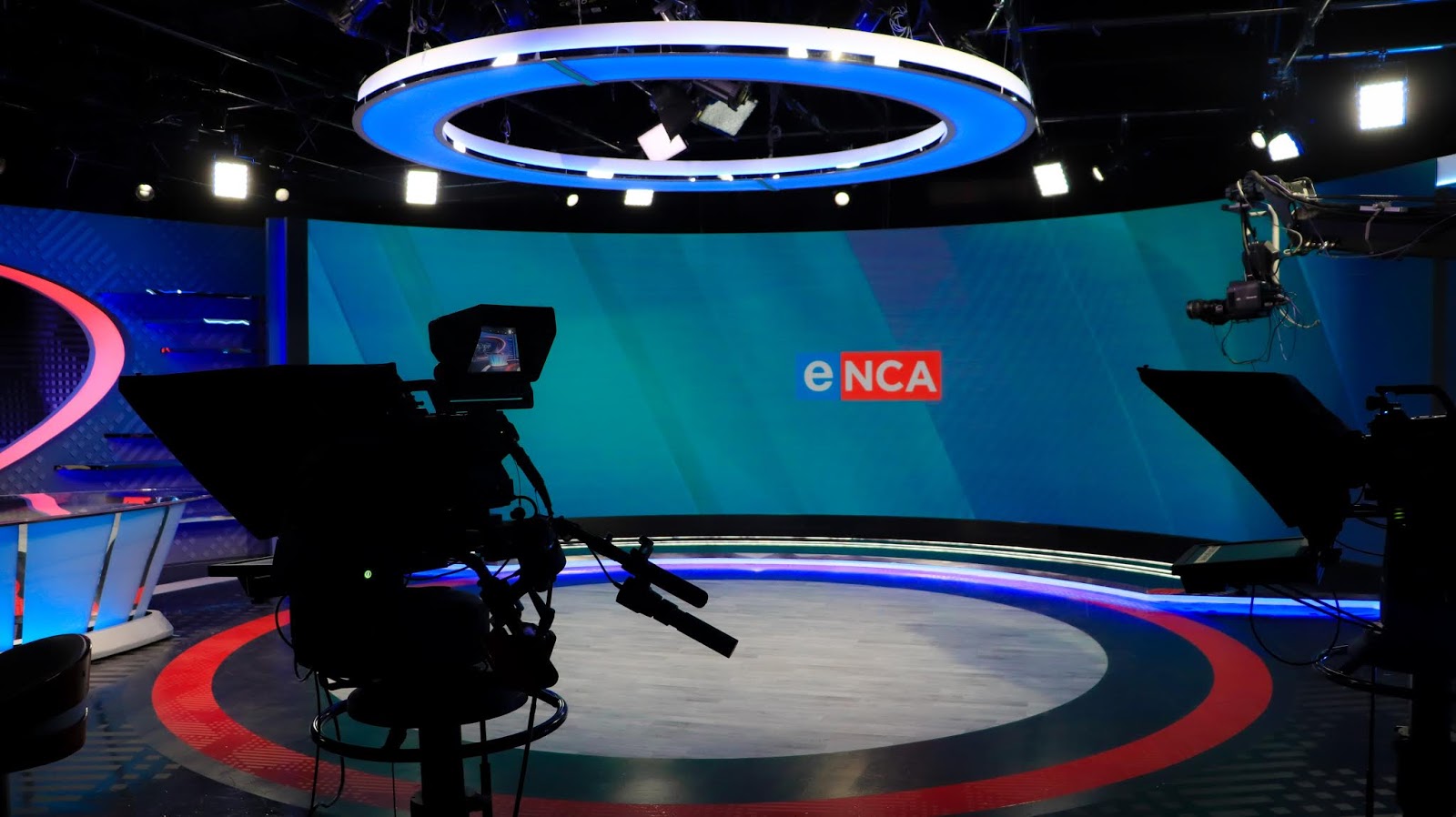