More than 1 000 MultiChoice staffers gone after the African pay-TV operator's latest round of restructuring. 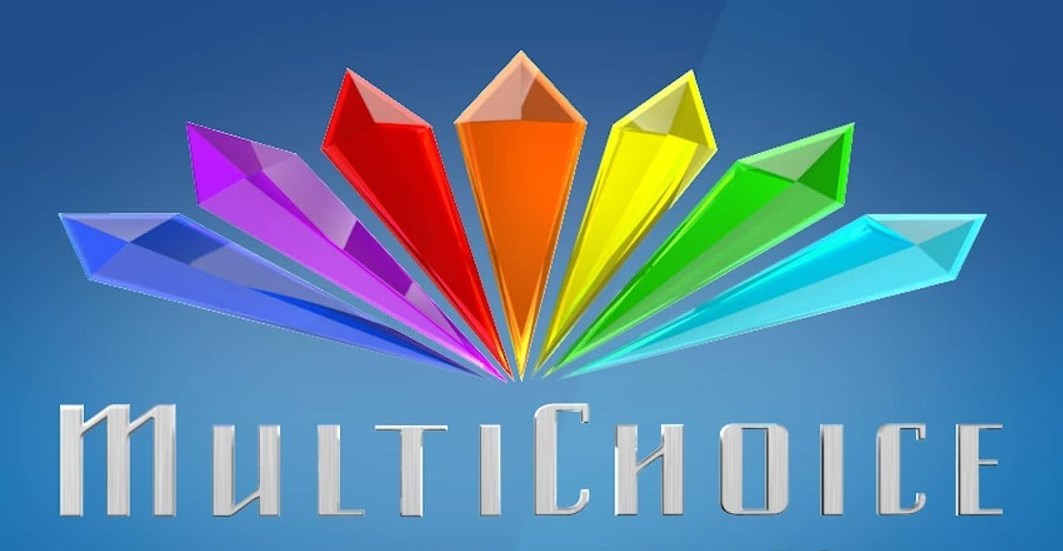 Over 1 000 MultiChoice staffers have lost their jobs after the Randburg-based pay-TV operator started its latest process of mass retrenchment in June 2019.

In June 2019 MultiChoice announced that it wants to get rid of of thousands of staffers in its call centre division and walk-in centres as part of a restructuring of its "customer service delivery model".

At the time MultiChoice said that DStv subscribers have been making use less and less of the MultiChoice call centres and also emailed them less. MultiChoice's walk-in customer service centres have also seen a decrease in customers visiting.

MultiChoice said that its restructuring process would affect up to 2 194 workers.

MultiChoice confirmed that the pay-TV operator had shed just over 1 000 workers who took voluntary severance packages.

Over 1 000 workers decided to accept other positions within the company's structure.
on 3:55:00 PM