Disney moves up Disney+ launch date for Western Europe; remains silent over when its streaming service will come to South Africa and Africa. 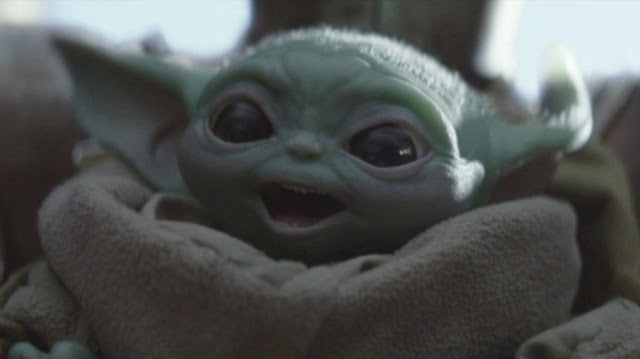 The Walt Disney Company is moving up the launch date of its streaming service Disney+ in Western Europe where it will now launch on 24 March 2020 while the Mouse House remains silent about its streamer plans for Africa.

Disney on Tuesday announced that instead of 31 March it will now launch Disney+ across several Western Europe countries on 24 March, a week earlier than originally announced, following its success in late-2019 with its launch in the United States, Canada and the Netherlands.

Disney+ will now become available in the United Kingdom and Ireland, France, Germany, Austria, Spain and Italy on 24 March and bring with it Disney original series like Star Wars The Mandalorian and its buzzed-about "Baby Yoda", along with High School Musical: The Musical: The Series.

Disney+ will launch in Belgium, the Nordics and Portugal later this year.

After Disney signed up 10 million subscribers in the United States on Disney+'s launch day there, the company said that it now projects to have between 60 to 90 million Disney+ subscribers worldwide by 2024.

On Tuesday morning The Walt Disney Company Africa was again asked what the plans are for Disney+ to launch in South Africa and across sub-Saharan Africa and when it would be. A Disney Africa representative said there is "nothing from our side yet" and that "news will follow once we have any".

Viewers in Africa and South Africa have been forced to make use of illegal means, for instance torrent sites, to watch hit series like The Mandalorian with Disney that isn't distributing any of Disney+ Originals through its existing international distribution network to traditional pay-TV operators like MultiChoice's DStv.
on 11:48:00 AM