Sanef welcomes firing of eNCA's politician news boss Kanthan Pillay, says eNCA must 'get to the bottom of how a politician was ever allowed to have such a senior position in their newsroom'. 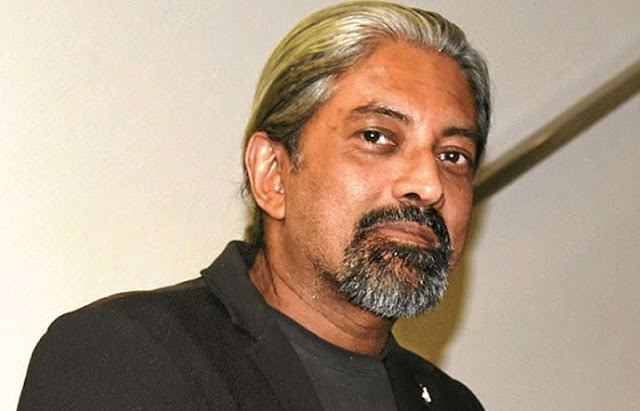 The South African National Editors' Forum (Sanef) says it welcomes the firing of the politician made eNCA news boss Kanthan Pillay and is calling on the management of eMedia Investments' TV news channel to investigate how a politician was ever allowed to have such a senior position in their newsroom.

TVwithThinus reported in October 2019 that eNCA brought Kanthan Pillay into its newsroom with eNCA that stayed silent and refused to answer questions about the appointment and why eNCA and eMedia Investments were putting a politician in a TV news channel's newsroom.

eNCA (DStv 403) on Friday fired Kanthan Pillay as eNCA's director of news following shocking allegations of racism and newsroom censorship that has plunged the eMedia Investments' TV news channel in a massive credibility and reputation crisis.

Kanthan  Pillay was fired after growing shock and public outrage after he suspended the reporter Kanthan Pillay by email and on social media called Samkele Maseko and others leaving eNCA "rats" who are going to a "sinking ship" meaning the SABC.

Sanef that has been criticised for being too slow to react in a statement says that the editors' organisation "welcomes the dismissal of eNCA’s Kanthan Pillay and we hope it now marks the beginning of eNCA restoring its credibility. It is unacceptable that a leader of a political party should ever be given an editorial role in a newsroom".

"Sanef calls on the eNCA management to get to the bottom of how a politician was ever allowed to have such a senior position in their newsroom."

Sanef said that it "applauds and commends the courage of the eNCA news team which stook together in solidarity and which demanded they be allowed to work in a newsroom free of censorship and editorial interference."