Production set to resume on SABC2's Muvhango after embarrassing 3-day shutdown following the non-payment of its cast and crew that Word of Mouth Productions and the SABC blame on each other. 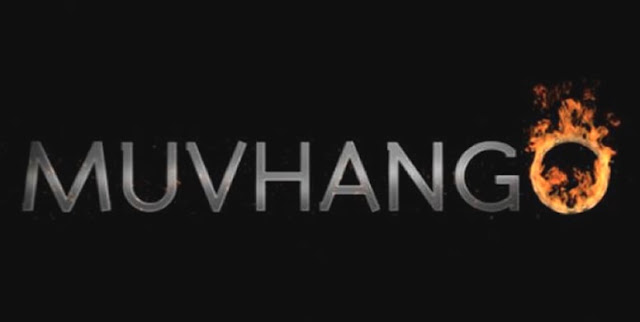 Production will resume today on SABC2's Muvhango after an embarrassing 3-day shutdown in which the production company blamed the SABC for not paying it for two months and with the public broadcaster saying that its payments to Word of Mouth Productions has been up to date.

Production on Muvhango shut down on Friday afternoon after Duma Ndlovu'sWord of Mouth Productions told the prime time soap's crew, cast and writers who were not paid for two months in October and November that the "SABC did not have money to pay them".

Last week Muvhango told the SABC that it's shutting down production with no further work being done by the writers, cast and crew.

Leo Phiri, Muvhango's line manager, told the crew and cast in an email last week that "In the absence of a payment guarantee, we have sent correspondence to notify the broadcaster that we will be shutting down production at 14:00 this afternoon Friday 30 November 2019 and we will reopen when we have been paid. Sincere apologies for this unfortunate development".

In more emails Muvhango said that the production company has been "in constant communication with various players at the SABC responsible for our payment but have not received assurances that payment will be made on time to reflect in everyone’s accounts".

Muvhango told the cast and crew that the production "will be shutting down and will only re-open when we have been paid".

An insider told TVwithThinus that "the Muvhango writers have been waiting for payment for work delivered for 2 months already, and now it's going into a third month - over Christmas!" Writers were told they would be paid for September and November on Tuesday, 3 December after they got some payment in October.

Mmoni Seapolelo, SABC spokesperson, told TVwithThinus that the Muvhango shutdown is not the SABC's fault, that the production had been paid and that the soap has in fact been renewed for another season already.

"The SABC can confirm that the corporation has met all its financial obligations for the current series of Muvhango which will be on air until 2 January 2020".

"In addition the SABC has concluded a new contract with Word of Mouth Productions for the new series of Muvhango which will broadcast from 3 January 2020. It is imperative to state that the SABC pays the production house, which has a responsibility to pay its cast and crew."

On Wednesday Word of Mouth Productions and Muvhango publicist Karabo Disethle-Mtshayelo was emailed questions in a media enquiry through the SABC about the week's production shutdown but there's been no response yet. The production's answers will be added when received.
on 7:20:00 AM