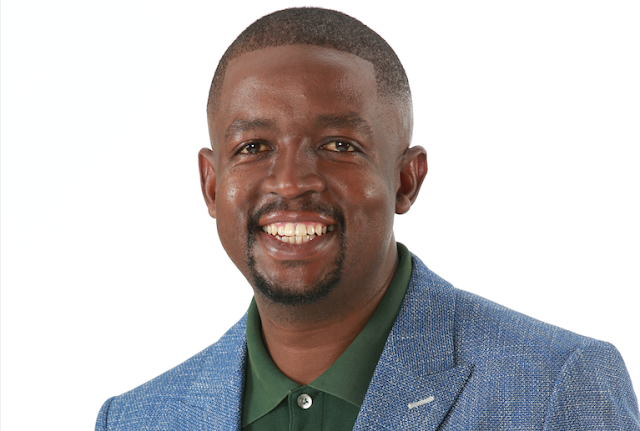 MultiChoice has appointed Reggy Moalusi in the position of executive head of corporate affairs for MultiChoice Africa.

Reggy Moalusi previously worked as a journalist at publications like Mail & Guardian and Sunday World after which he became editor-in-chief of both Sunday Sun and Daily Sun.

Reggy Moalusi also held roles at other companies in roles ranging from content director to media adviser at companies like Standard Bank and Exxaro.

Recently he served in the position of secretary-general Gauteng Convener at the South African National Editors' Forum (SANEF) and was also a council member of the press organisation.

Reggy Moalusi has a BA Hons in Journalism and Media Studies from Wits University and other certificate courses from Stellenbosch University and the Copenhagen Business School in Denmark.
on 6:57:00 PM