TV CRITIC's NOTEBOOK. Over the past week M-Net rolled out 7 new local shows across its M-Net, Mzansi Magic and kykNET channels on DStv. Here's how many it bothered to show the media: 1 - and why it's a big problem. 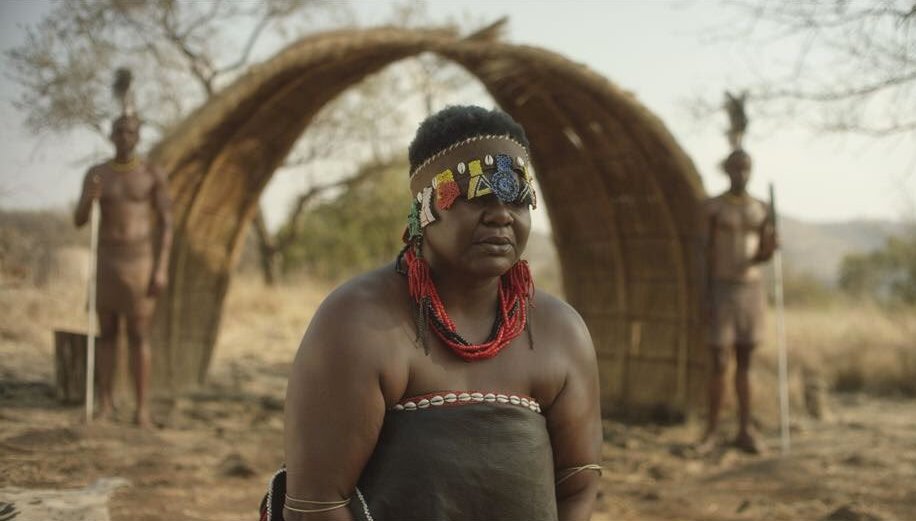 It was a case of finding the One: Over the past week M-Net rolled out 7 noteworthy and brand-new local series and new seasons of existing shows across its M-Net (DStv 101), Mzansi Magic (DStv 161) and kykNET (DStv 144) channels on MultiChoice's DStv, then stood back and waited for DStv subscribers and the media to magically know about it, engage with it, watch it, and buzz about it.

Out of iThemba (1Magic) and Abobaba (Mzansi Wethu), Ifalakhe (Mzansi Magic), Okuhle Media's Finding the One and The Odyssey (M-Net) as well as Liefde Sonder Grense and Moebius Films' Fynskrif II (kykNET) that all started broadcasting this past week, the Randburg-based pay-TV broadcaster only bothered to do one - one (and a feeble attempt at that): A screening of Ifalakhe, and just for some Johannesburg-based media.

Neither M-Net, Mzansi Magic nor kykNET could be bothered to issue digital screeners, which takes the form of either an online site where a watermarked-protected version of an episode can be streamed, or an emailed link directing TV critics and press to a site where they can watch or download an episode for review purposes.

There were no set visits while any of these shows were in production in Johannesburg, Cape Town or Durban, nor invitations from any of the channels' publicity divisions to interview anybody prior to the linear broadcast debut date of any of these shows.

For Ifalakhe, an new African period drama from Stained Glass Productions filmed in Durban, Mzansi Magic did a so-so media event to screen an episode in Johannesburg it couldn't bother to tell any national media outside of the city about, with no digital screeners for media not there or who couldn't attend.

From just before each of these shows made their individual debut on the various M-Net channels across DStv, as well as over the subsequent days after broadcast this past week, print media and online have of course been burning up with many reviews, stories about these shows, articles and interviews, and a flurry of coverage telling viewers what these shows are about and whether they're worth watching.

In fact, the opposite is true, with hardy any articles or exposure for any of these shows that cost money and that took months to make.

Even when a channel like Mzansi Magic was asked - please! - help with a way or screeners to see your new shows all starting at the same time, the response from Mzansi Magic was a tepid "we'll get back to you". (Which didn't happen anyway).

While journalists and TV critics covering television and the TV industry in South Africa are more and more inundated by digital screeners from companies, channels and streaming services ranging from HBO, Discovery, the BBC, National Geographic, Netflix and Amazon Prime Video for their shows, South Africa's own TV biz shockingly keeps falling further and further behind when it comes to properly showcasing, pushing and promoting its own so-called, valued "local content".

How really "valued" are these local content TV lemmings, all rushing down a cliff in an impossible-to-catch cascade, if broadcasters make it very clear and show that they can't be bothered to show it and promote it through previews to the press?

The 168 hours in a week remain finite.

When journalists and TV critics in South Africa get to preview and watch BBC Studios' Serengeti or Amazon Prime Video's Carnival Row or HBO's Los Espookys ahead of time, that's one hour or more less available to watch something local on the SABC, M-Net, Mzansi Magic, e.tv or any of the local flurry of TV channels.

These local channels - even places like Viacom Africa producing more more local shows - don't seem interested and have absolutely no standardised system in place to provide screeners to, or to do, screenings of their new content for the media. 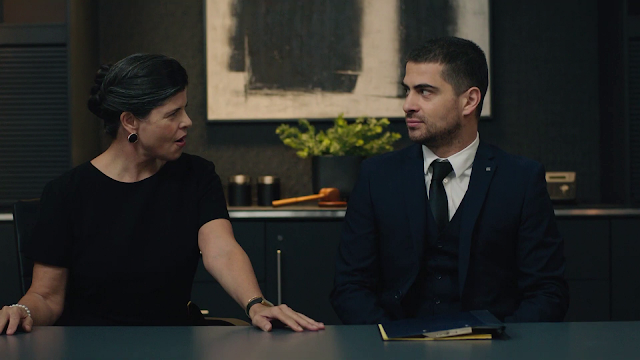 While the rest of the world's broadcasters have moved on, the majority of South Africa's TV channels are largely in the dark as to how the concept of media previews in terms of content screeners have evolved and the technology, services, sites and press portals being used. Even worse is that they don't bother to try and find out.

MultiChoice and M-Net keeps churning out local content, oblivious to the fact that the majority of the media are not watching it because of a lack of screeners, and that rivals like Netflix, Amazon and international channels are increasingly monopolising journalists and reviewers' available time and attention by sending them easy-to-access screeners.

When journalists and professional reviewers of TV content (whose job it is to watch and try and make sense about it for the consuming public) are struggling and can't get through all of the shows rolled out at almost the same time by local broadcasters, what chance does a casual viewer stand of not just watching it all, but in terms of content discovery even knowing what's on and what's actually worth seeing?

How difficult is it really in a digital age to screen or send a watermarked-protected screener to trusted media to view on a specialised site or service like MediaSilo used by places like Amazon Prime Video, BBC Studios and even National Geographic, or to upload a watermarked episode as unlisted content to YouTube for a limited number of days with a specific link to it sent to media?

MultiChoice complains that Netflix is stealing DStv subscribers but hasn't woken up to the fact yet that the M-Net, Mzansi Magic and kykNET channels have fallen far behind what the best practice standard is these days when it comes to media screeners and previewing content to the press.

It's not just that DStv subscribers are being lured away by international players.

It's that MultiChoice hasn't yet grasped the extent to which the pay-TV service itself is impeding the coverage it could get for shows in the media as it relates to previews.

MultiChoice and its M-Net channels haven't yet realised the exposure it could get when it sets up and standardises a system to get the media to see the content it makes ahead of time for review purposes - or why it's important.

While MultiChoice and M-Net does Finding the One, South Africa's media covering TV is missing the screener.
on 3:55:00 PM