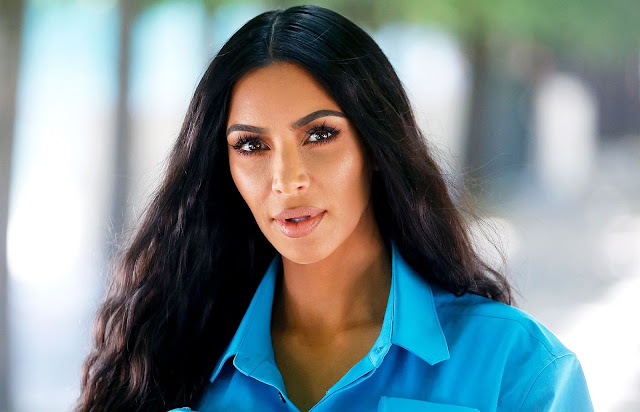 It’s reality drama that’s been screaming for big-screen treatment and now Kim Kardashian’s shocking Paris robbery ordeal where she was tied up and robbed of millions of rand in jewellery will be made into a movie, entitled Fashion Week.

AFP reports that the Kardashian gem heist that filled tabloid pages for weeks is being turned into a dramatic feature film.

The real-life crime that engulfed the reality star of Keeping Up with the Kardashians on E! (DStv 123) saw 11 people caught and charged in connection with the break-in and robbery that involved one of pop culture’s most influential people.

It was the biggest jewellery robbery in France in over two decades and took place during fashion week in Paris in October 2016.

To date, only one piece of jewellery has been recovered.

Aomar Ait Khedache (61), the alleged ringleader, told the police that it turned out to be virtually impossible to find a potential buyer for her Kim Kardashian’s 18.88-carat ring which she showcased on her Instagram page before the robbery and that was a gift from her rapper-husband Kanye West.

Fashion Week will be based on a comic by the French writer Joann Sfar, “liberally based on the raid on Kim Kardashian” and revolving around “a group of old school crooks who eye up the jewellery of an influential celebrity and find themselves swept up in the whirlwind of the fashion world”.
on 1:59:00 PM