Bonang Matheba calls 3rd season of Being Bonang on DStv's 1Magic produced by Barleader 'one of the worst working experiences of my life'; says there won't be a 4th season. 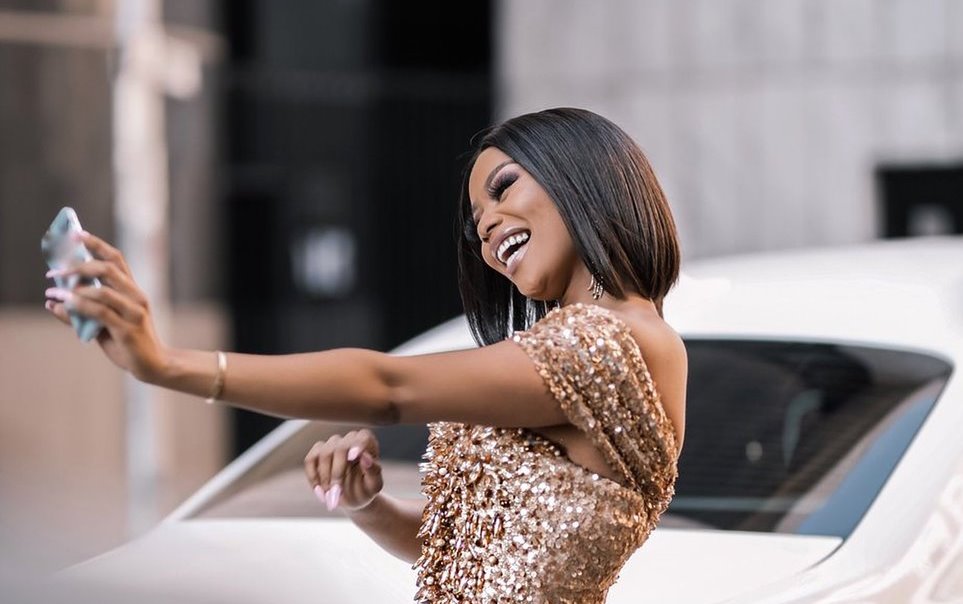 Bonang Matheba is calling the third season of her reality show, Being Bonang, produced by Barleader for M-Net's 1 Magic (DStv 103) channel on MultiChoice's DStv satellite pay-TV service "one of the worst working experiences of my life" and again said that she is done with it.

The first-run broadcast of the 13-episode third season produced by Barleader ended on Friday night on 1Magic, with Bonang Matheba as co-executive producer and once again starring Tebogo "PinkyGirl" Mekgwe.

"After 3 successful seasons, Being Bonang ends tonight! The next chapter awaits," Bonang Matheba said on social media on Friday, and underscored its ending by saying "Finished. Finished. Finished".

Later she cryptically remarked that "making Being Bonang season 3 was one of the worst working experiences of my life! Glad it’s ending. Remind me to tell ya’ll why one day!"

Being Bonang started in 2017 as the multi-hypenate opened the doors to her behind-the-scenes life.

In August 2019 Bonang Matheba announced during a TV interview on SABC1's RGB show that she will be returning to the South African public broadcaster with a new TV project in development set to air sometime in 2020 on SABC1.
on 8:54:00 AM