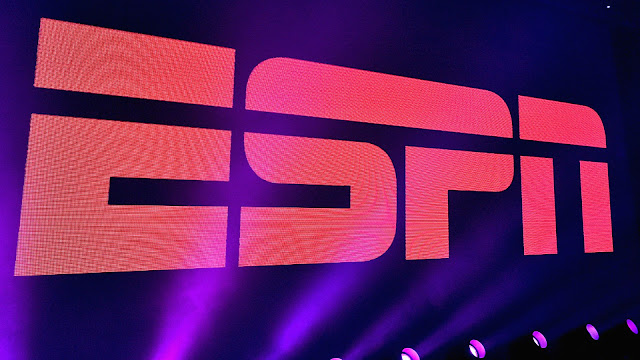 Empty promises are what South African pay-TV subscribers got, and massive embarrassment is what Walt Disney Africa and FOX Networks Group Africa sit with after the FOX Sports channels that flipped to ESPN failed to materialise on either StarTimes' StarSat or Cell C black in South Africa.

Frank Rutten, who was the executive vice president for sports at Fox Networks Group and now oversees the rebranded ESPN for Europe and Africa, in a supplied statement in mid-August said that "Rebranding as ESPN is a natural transition following the acquisition of 21st Century Fox by The Walt Disney Company".

"The ESPN brand is synonymous with sports, is one of the most valuable brands in the world and has an established global reach."

Christine Service, senior vice president and country manager at The Walt Disney Company Africa, said that "We are excited to grow our broadcast offering under the new ESPN banner, with our existing programming and intellectual property forming part of the plans for the future. We look forward to developing both channels in the months and years ahead."

A week and a half later there is still no ESPN channels on either China's StarTimes and StarSat, or Cell C black that is starting to implode and lost all of its linear TV channels.

StarSat was asked where the promised ESPN channels are but failed to respond to a media enquiry.

FOX Networks Group Africa (FNG Africa) was asked why the promised ESPN channels are not available as promised on StarSat but failed to respond to a media enquiry.

Walt Disney Africa  was asked by the promised ESPN channels are not available as promised on StarSat. A Disney Africa spokesperson told TVwithThinus that "we are aware of the fact that ESPN and ESPN2 are no longer broadcast on the StarSat platform. We are currently investigating this issue with StarSat".

The struggling Cell C abruptly no longer carries any linear TV channels on its downsized Cell C black which explains why this platform doesn't have the promised ESPN channels after it previously carried the FOX Sports channels.
on 12:57:00 PM