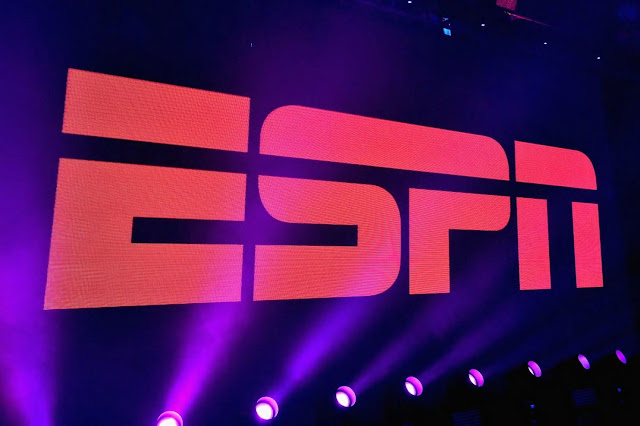 America's struggling sports channel brand ESPN from Disney is returning to South Africa and Africa that it dumped 6 years ago, through a corporate rebranding order under which the Fox Sport channels from the Fox Networks Group will be changed to Disney's ESPN.

China's StarTimes running its satellite pay-TV service as StarSat in South Africa added Fox Sports and Fox Sports 2 in August 2014, with Cell C that added the Fox Sports channels as linear TV channels to it subscription video-on-demand (SVOD) service when it launched in December 2017.

Now Fox's Fox Sports brand is getting culled after a 5-year presence in the South African and sub-Saharan Africa territory and replaced by ESPN.

In mid-May 2012 Disney pre-warned that it would cut ESPN internationally as a result of the growing cost of acquiring live sports rights and that ESPN can't afford, or isn't willing to pay what it takes to broadcast sports internationally.

Bob Iger, the Walt Disney chairman and chief executive officer (CEO) told investors "that the opportunities for ESPN is limited internationally" and that "ESPN's international business has never been particularly large, nor has it been a huge priority for the company".

Now Disney is bringing ESPN back by flipping the Fox Sports lid to ESPN since it owns 21st Century Fox, which owns Fox Sports.

Frank Rutten, who was the executive vice president for sports at Fox Networks Group and now oversees the rebranded ESPN for Europe and Africa, in a supplied statement says "Rebranding as ESPN is a natural transition following the acquisition of 21st Century Fox by The Walt Disney Company".

"The ESPN brand is synonymous with sports, is one of the most valuable brands in the world and has an established global reach."

Christine Service, senior vice president and country manager at The Walt Disney Company Africa, says "We are excited to grow our broadcast offering under the new ESPN banner, with our existing programming and intellectual property forming part of the plans for the future. We look forward to developing both channels in the months and years ahead."

Disney and ESPN have said nothing about why it wants to be back in Africa after it wanted out 6 years ago, or how the "new" ESPN will try to be better.

The ESPN brand was hugely damaged because of its ugly exit in mid-2013 with DStv subscribers saying they will never support, watch or trust it again.

Half-hearted brand marketing attempts in Africa by ESPN in conjunction with Econet's Kwesé TV that is now being liquidated but that sub-licensed some ESPN content rights for South Africa and Africa, have failed the past two years.
on 1:25:00 PM