Accused of 'corporate thuggery and theft' Viacom Africa abruptly pulls new Amapiano docu-series from MTV Base just before broadcast after producer alleges MTV stole his concept and cut him out of the production. 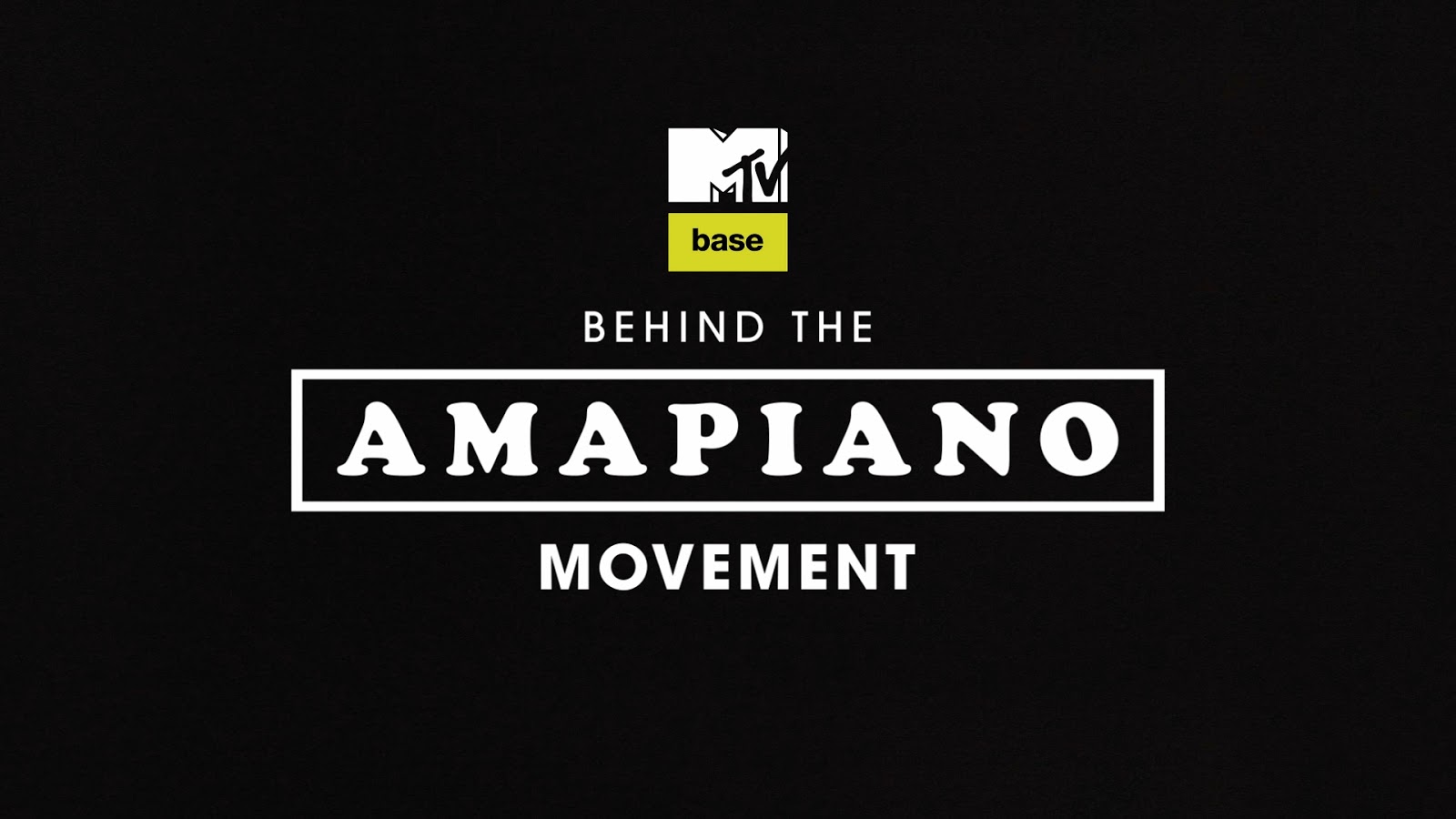 Viacom Africa, after being accused of "corporate thuggery and theft" of a young producer's show concept, has abruptly pulled its new Amapiano documentary series that was supposed to start on Tuesday night from MTV Base (DStv 322) just before broadcast.

It follows after a lawyer's letter alleging that Viacom and MTV stole the producer's idea, concept and creation, and then proceeded to cut him out of the production, demanding that MTV Networks Africa not go ahead with broadcasting the documentary series.

Behind the Amapiano Movement was supposed to start on Tuesday night, 24 September at 21:00 but Viacom yanked it from the schedule without notification or providing a new planned broadcasting date.

The alleged content theft bombshell comes just a day after Viacom Africa did a screening party of the first episode of the documentary for some Johannesburg media on Monday, and just hours before it was set to air on the MTV Base channel on MultiChoice's DStv satellite pay-TV service.

The Behind the Amapiano Movement documentary series takes a look at this new and fast-growing music genre, following the popular KwaZulu-Natal originated Gqom of a few years ago.

Galananzhele Sebela Attorneys, representing the New Slate Media production company that is a small, upcoming black-youth owned production company and funded by the Gauteng Film Commission (GFC), has sent a letter demanding that Viacom Africa don't go ahead with the broadcast of Behind the Amapiano Movement.

It cites the alleged "unlawful and grossly unethical acts of MTV and Don't Look Down (DLD)" which is another production company responsible for the docu-series.

New Slate Media alleges that "through its funder, the Gauteng Film Commission, it approached MTV Networks Africa for the production of a documentary on the township music culture "amapiano" and made a presentation and pitch in August 2018, followed by several other meetings "during the course of 2019" where the little production company "provided MTV with the concept and full details for the production and execution of the documentary".

"Furthermore MTV suggested that our client partner with another production company, called Don't Look Down (DLD) which was a production company that MTV has previously worked with, to co-produce the documentary."

"These unlawful and grossly unethical acts of MTV and DLD amounts to corporate thuggery and theft of our client's concept and creation."

"Our client tried in vain many times through emails and telephone calls to Monde Twala, Solly Moeng of MTV and Desmond Mthembu of the Gauteng Film Commission to register his concerns relating to the production of the documentary but no feedback has been forthcoming whilst MTV and DLD were busy producing our client's concept behind his back."

Viacom, in response to a media enquiry from TVwithThinus on Tuesday asking about the abrupt removal of the scheduled Behind the Amapiano Movement documentary from MTV Base, confirmed on Tuesday night that the show was pulled because of the producer's alleged intellectual property theft complaint.

"We confirm that MTV Base has received a complaint in relation to its upcoming Amapiano docu-series format," said Monde Twala, vice president for youth, music and BET at VIMN Africa.

"Our legal team are currently responding to the parties concerned. The broadcasting date of the docu-series will be communicated in due course."


ALSO READ: TV CRITIC's NOTEBOOK. With a screening event of MTV Base's new docu-series Behind the Amapiano Movement for only certain people, Viacom Africa and MTV that can't bother to tell or include the press, but ironically wants to 'stimulate conversation'.
on 10:06:00 PM