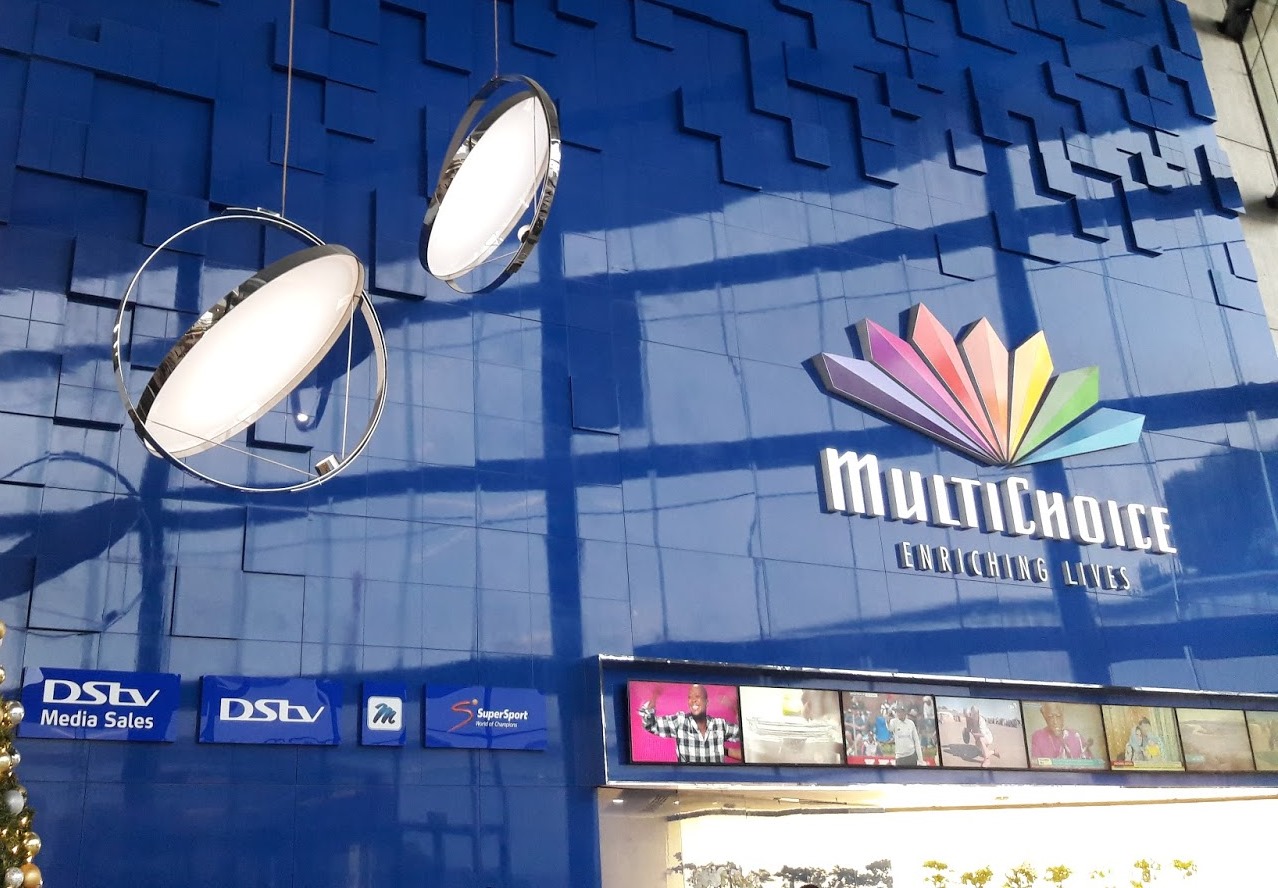 Tyres were burnt, gates were locked, and the police and extra security guards were called in as furious MultiChoice call centre staffers on Friday morning started their unexpected and unprotected strike action following growing anger over MultiChoice top management's plan to get rid of thousands of workers at the pay-TV operator in a strike that a union said would continue on Monday.

On Thursday the Information Communication Technology Union (ICTU) announced that it would start with a "historic strike" at MultiChoice because the "the grossly underpaid and most vulnerable workers of MultiChoice South Africa have drawn a line in the sand".

In June 2019 MultiChoice announced that it was planning to fire up to 2 194 of its workers as part of a massive retrenchment plan to get rid of thousands of staffers in its call centre division and walk-in centres because the Randburg-based pay-TV operator is restructuring its "customer service delivery model".

MultiChoice at the time said the "realignment" had to be made because of the "changing behaviour of customers, who are increasingly moving away from traditional voice calls and visits to Walk-in Centres and adopting new self-service and digital technologies to engage with the company".

The ICTU said on Thursday that "This strike comes at the time when MultiChoice has deployed a new integrated billing system on 21 August and it is experiencing its own failures," the ICTU revealed in a statement.

"It is expected that the strike action will be adding fuel to the fire," said the trade union but what burnt on Friday at MultiChoice were car tyres.

On Friday the ITCU in a statement slammed MultiChoice after workers went on strike, saying in a statement that the strike would continue on Monday and that "today, 23 August MultiChoice South Africa has deployed a lunatic, charlatan of the highest order Nonhlanhla Sibanda, to intimidate and harass workers and tell them that they will be dismissed with immediate effect if they join the strike".

"We have been informed that MultiChoice South Africa will deploy extra security guards to intimidate workers internally and lock doors."

On Friday MultiChoice closed the gates for the anticipated public picketing during the afternoon with the police that was apparently called in for security purposes.

After car tyres were burnt at the MultiChoice City headquarters in Randburg, Johannesburg, ICTU spokesperson Thabang Mothelo blamed the tyre burning on MultiChoice executives or other instigators and said that its union members are innocent.

"We see this as an action that is sponsored either directly by management or by opportunist unions. As ICTU, we condemn this act and we say none of the people who have done this are from ICTU."

MultiChoice in response to a media enquiry told TVwithThinus on Thursday night that "MultiChoice is disappointed at the call for a strike by the ICTU".

"We remain committed to continue to consult with labour on the proposed restructure in our customer care division under the guidance of the CCMA appointed commissioner in line with the Labour Relations Act," said Joe Heshu, the MultiChoice Group's executive for corporate affairs.

"The threatened strike action is not only unprotected, it is also illegal. We call on all parties to act in a manner that will ensure the best outcome for impacted employees."

MultiChoice was part of Naspers until it was spun off and listed on the Johannesburg Stock Exchange (JSE) at the end of February 2019.
on 10:42:00 PM