How a 7de Laan producer and Isidingo writer helped to save Oprah. 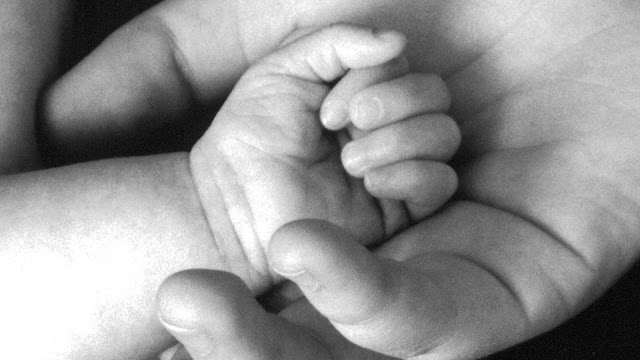 A 7de Laan producer and an Isidingo writer have helped to save Oprah.

After a man in Centurion heard a faint noise last Saturday and investigated, Lucius Fred discovered a newborn baby in a plastic shopping bag when he decided to investigate and found the child in a bloody bag with her umbilical cord, according to reports. 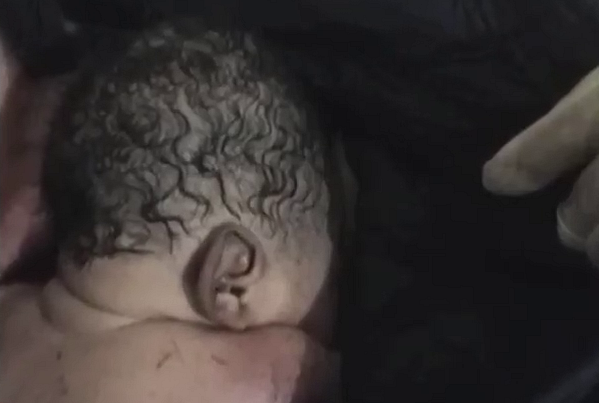 Roelien told Rapport newspaper that she opened the bag again and pressed the baby against her, summoning the neighbourhood watch and a paramedic with an ambulance from Kalafong who gave the baby an oxygen mask before taking her to hospital.

The baby has been named Oprah, after Oprah Winfrey, "because she's a miracle" said Roelien Spruyt.

"I hope that one day she can attend the Oprah Winfrey Leadership Academy for Girls. Hopefully she can walk and one day ask 'do you have a little place for me?"

According to statistics more than 3 000 babies are abandoned annually in South Africa by their mothers and left for dead with the most who don't survive.

Roelien told eNuus "that I just saw this little face in the darkness. In this bag. With these small little fists. And all the way I said 'Just don't die. Don't die.' "

"Because she didn't have a name I wanted to give her a strong name. There are several people who would now like to adopt her".