Disney reveals the poster and first teaser trailer for its new mockumentary series High School Musical: The Musical: The Series which looks like Glee The Next Generation. 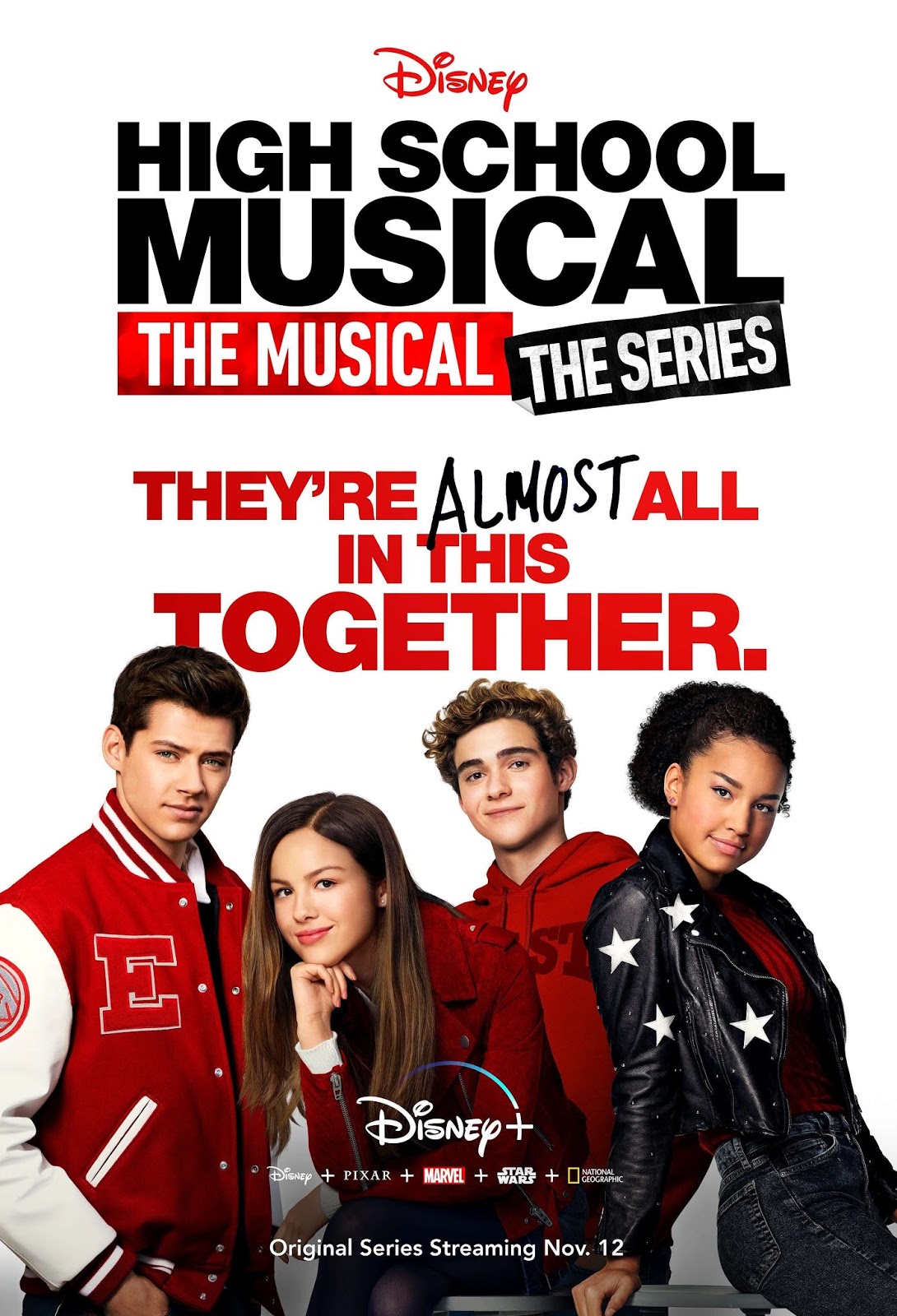 Disney on Friday released the poster and first teaser trailer of its new upcoming mockumentary teen series, High School Musical: The Musical: The Series that will start on its upcoming new video streaming service Disney+ on 12 November.

The hilarious-looking High School Musical: The Musical: The Series feels like "Glee: The Next Generation" - and every episode of the 10-episode series will contain a song from the original film trilogy.

The pupils at East High School now compete for roles in the musical and to play the characters of Troy Bolton, Gabriella Montez and Sharpay Evans, who Zac Efron, Vanessa Hudgens and Ashley Tisdale played in the original film franchise. I

High School Musical: The Musical: The Series picks up nearly 15 years after the original Disney movie with Disney that unveiled the trailer at its D23 Expo taking place in Anaheim, California in the United States, along with a screening and panel.

Disney announced in the past week that it will launch Disney+ on 12 November in the United States, Canada and the Netherlands and a week later in Australia and New Zealand.

With The Walt Disney Company that decided not to launch its new subscription video-on-demand service (SVOD) in Africa and South Africa, many South Africans in the week said that they would love to pay Disney for the Disney+ service that will cost around R100 per month in each of these countries.

Disney doesn't consider South Africa to be one of its "major regions" in the world according to its latest investors presentation with South Africa that might get Disney+ only from around 2022 or later.

South Africans indicated that they will likely resort to using illegal downloads and torrent sites to watch the new content like High School Musical: The Musical: The Series along with an avalanche of new and original Disney and Marvel content specifically produced for Disney+.

Disney+ as a new video streaming service despite any marketing or publicity in South Africa already enjoys a large awareness under South Africans viewers and consumers.

Disney+ was the number one topic of discussion and elicited the most questions from the media - with no answers about when it's coming to South Africa - at Disney's annual Disney Africa 2019/2020 content showcase that was held on Tuesday in Cape Town.

If or when Disney+ is to launch in South Africa, it will compete with MultiChoice's Showmax from its Connected Video division, as well as Netflix South Africa, Amazon Prime Video and Cell C black along with some smaller services all trying to grow their SVOD customer market share.