Ugly Betty is back - this time in the new 2019-telenovela on Telemundo on DStv, Betty in New York, with Elyfer Torres as Betty and some changes to the story. 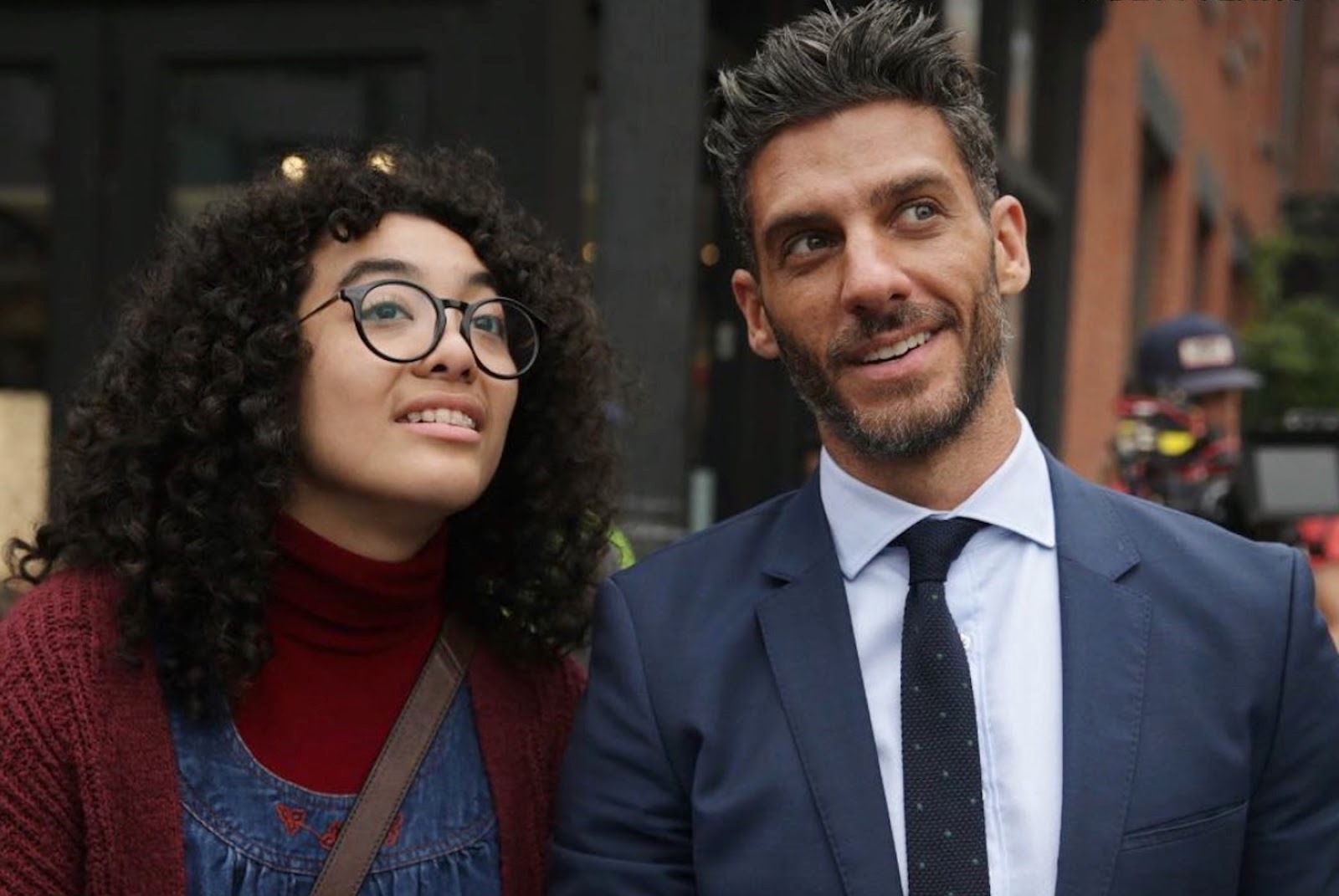 Ugly Betty is back - this time as an irresistible soap, Betty in New York, that you will love to laugh with on Telemundo (DStv 118) about an "ugly" and socially-awkward young woman who goes to work at a fashion company and eventually shows the ugly people there true inner beauty.

The English-dubbed Betty in New York (Betty en Nueva York) is a brand-new 2019 version that started on Monday and will broadcast on weekdays at 20:00 and an omnibus on weekends.

Betty in New York is similar to the beloved and well-known 4-season American ABC drama series Ugly Betty that was broadcast on M-Net, SABC3 and The Sony Channel with America Ferrera in the title role.

Like that series, the new telenovella is also based on the original Colombian telenovela, Yo soy Betty, la fea.

In this version, produced by Telemundo Global Studios, Elyfer Torres portrays Betty Rincón, who is, in keeping with the story, deliberately "ugly-fied" by the producers.

In the Colombian original and in the American version, as well as the new Telemundo one, the producers know that viewers will get the in-joke of deliberately dressing a woman in ugly non-matching clothes and black spectacles that's perpetually worn skew. 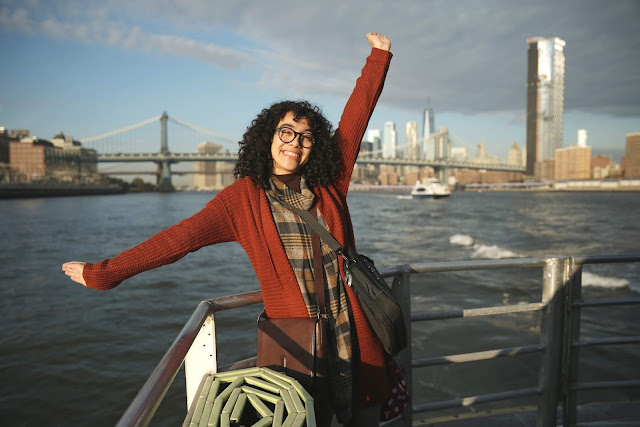 Some changes in the new version include Betty not going to work at a glossy magazine, but rather finding herself working for Armando (although there is a Daniel there) at a Bold and the Beautiful-type fashion company, V&M Fashion, as his assistant after Armando is made president.

Living in New York, Betty will slowly start to win hearts and overcome prejudices in a materialistic world where external image is everything.

Ridiculed and humiliated daily for not "looking the part" although she's far more competent and qualified than anybody there, Betty will not just climb the corporate ladder but maybe also find true love.

Erick Elias is Armando Mendoza and Rodolfo Salas is Daniel Valencia, with Sabrina Seara as Marcela.

Telemundo placed half of the first hourlong episode online on YouTube for sampling: