TV REVIEW. The Hot Zone on National Geographic is a virus hunter thriller series showing that paranoia is just as dangerous as a killer disease. 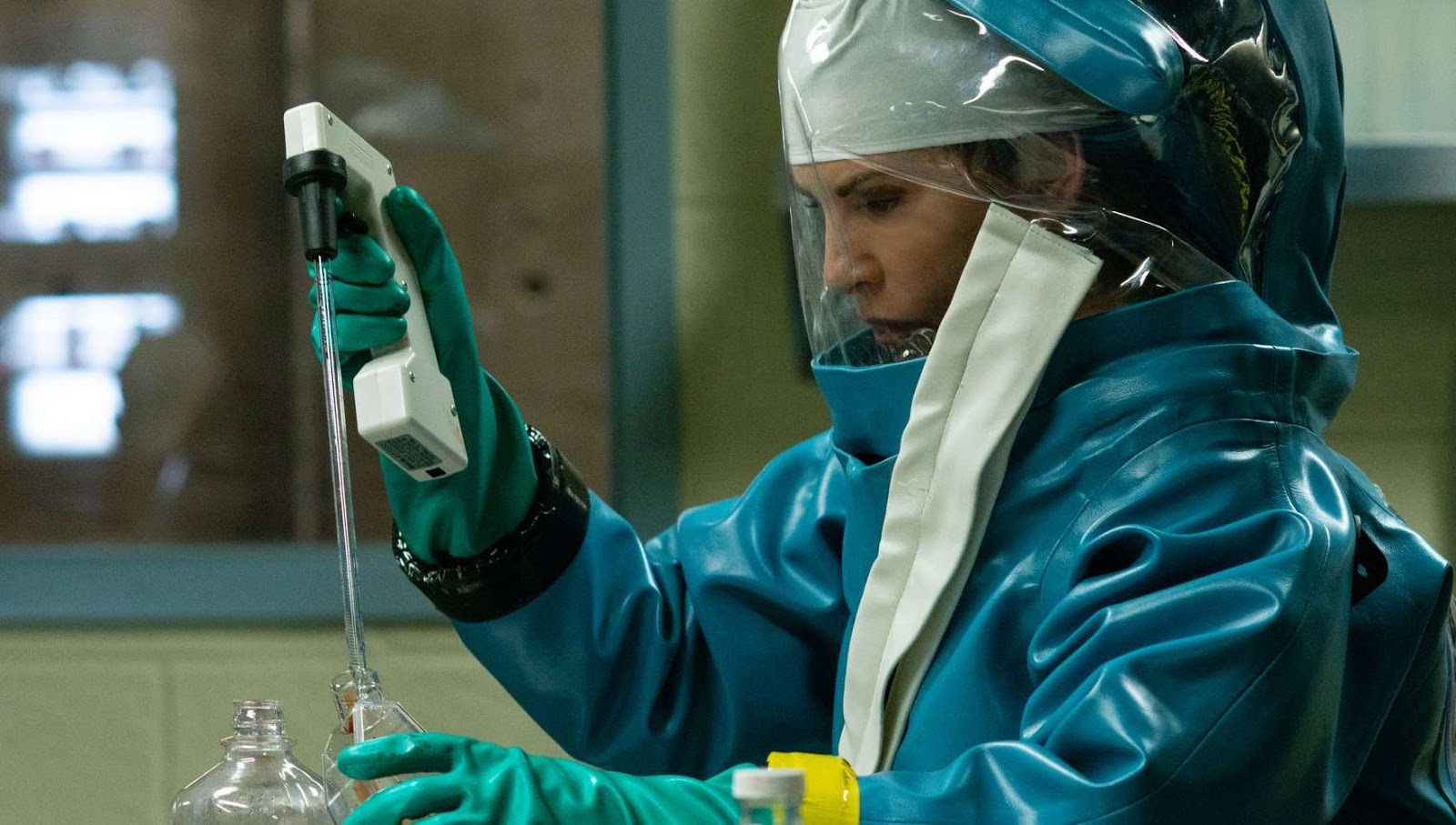 The Hot Zone is a spine-chilling and scary new 6-episode drama series on National Geographic (DStv 181 / StarSat 220 / Cell C black 261) about the discovery in 1989 of the arrival of the deadly Ebola virus in the United States and could have been a lot scarier if the factual programming channel strayed from real-live events.

National Geographic's new drama series - based on Richard Preston's similarly titled bestseller about the first discovery of Ebola on American soil - is done in a bit by audience expectation: Having to keep to reality and what really happened in both Africa and America in the 1970s and 1980s, as opposed to what viewers have been seeing and experiencing the past decade through the explosion of fictional zombie series.

The Hot Zone's episodes have plenty of scares and nerve-wracking moments but the producers who probably realised that they couldn't compete in the gore-and-gruesome department, wisely decided to build the suspense, fear and anxiety through oftentimes "not showing".

It makes "choice" shock-moments like a prodded nun inside a quarantined hospital eventually falling on the ground and bleeding out her mouth feel so much scarier, or an African passenger plane scene with a diseased patient carrying the virus while everyone around him is potentially being exposed, feel so much more ominous.

Oh, and watch out for the scary monkeys and an unexpected twist towards the latter episodes.

More than visceral show-and-tell horror, The Hot Zone rather utilises the feeling of growing unease and paranoia - and showing the effects of paranoia and the unknown on humans' behaviour - to tell the story of why a killer virus like Ebola is so dangerous: Besides the disease the fear makes people become less human.

Come for the Ebola, stay for the claustrophobia.

It's filled with virus hunters who through their dialogue and exposition actually educate the viewer about the dreaded things they seek to find and understand, and disease control.

The Hot Zone episodes are each divided to tell two parallel stories - a deadly virus making its way to humans in Kenya and then-Zaire in the mid-1970 and the consequences of that, as well as American army veterinarian, Lt. Col. Nancy Jaax (Julianna Margulies) discovering in a laboratory in Washington D.C. in 1989 that Ebola has arrived in the United States and trying to contain the killer virus.

The Hot Zone's "Africa" scenes were filmed in Durban with locations standing in for Kenya and Zaire during the 1970s, while Toronto, Canada was the filming spot for the United States in 1989.