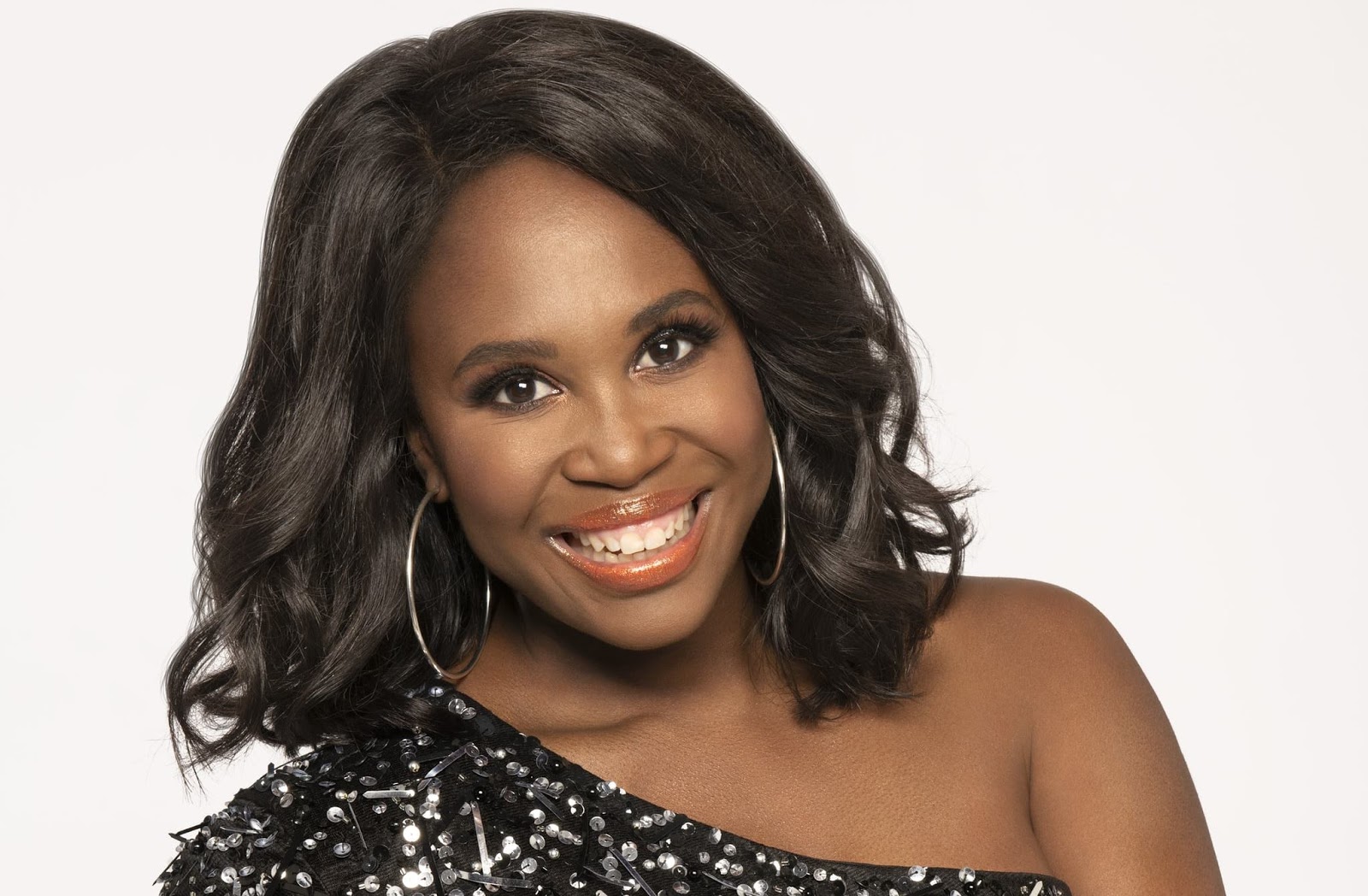 The South African dancer Motsi Mabuse is replacing Darcey Bussell as a judge on the panel of the British version of Strictly Come Dancing from the new upcoming season that will start in late-2019, with the show that is seen in South Africa on BBC Brit (DStv 120) on MultiChoice's DStv satellite pay-TV service.

Motsi Mabuse won the South African and German Latin championships in 2009 and 2010 consecutively, and have been a judge on the panel of Let’s Dance in Germany since 2011.

Motsi Mabuse in a statement said she's overjoyed to join the Strictly Come Dancing judges Bruno Tonioli, Craig Revel Horwood and Shirley Ballas. "I have so much respect and admiration for the other three judges and hope to add my own bit of sparkle to the show. I can't wait to get started!"

On her social media she quoted from the Erin Hanson poem, repeating "There is freedom waiting for you, on the breezes of the sky, and you ask, 'What if I fall?' Oh, but my darling, what if you fly?"

Charlotte Moore, the BBC’s director of content, said in a statement that "Motsi is a brilliant addition to the show".

"She is a wonderful dancer in her own right and already has years of experience as a judge under her belt. We're all looking forward to welcoming her to the Strictly Come Dancing family."

Sarah James, the Strictly Come Dancing executive producer says "I am incredibly excited that Motsi Mabuse is joining the show. Motsi’s natural warmth, energy and passion for dance makes her the perfect addition to our esteemed judging panel."
on 9:06:00 PM