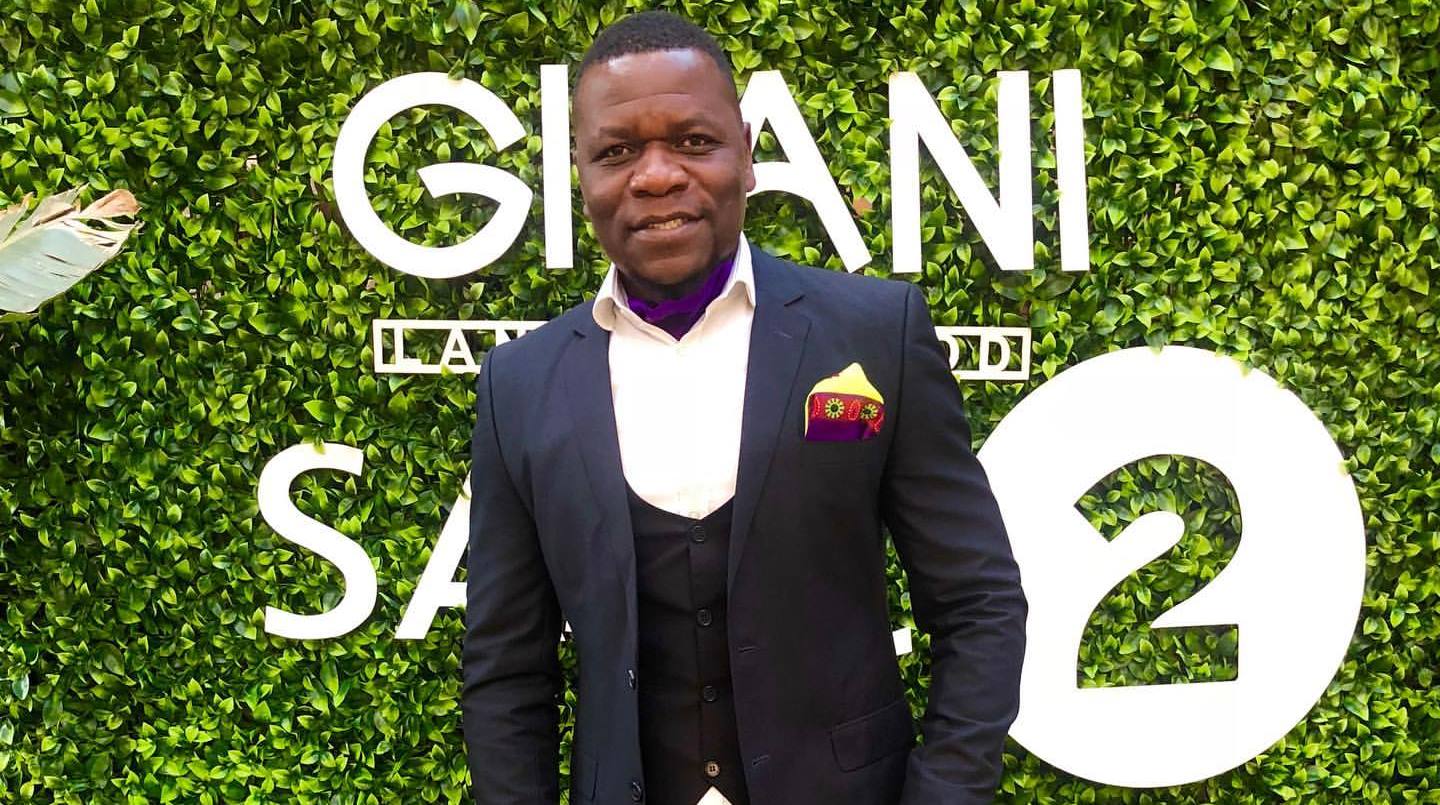 The actor Macdonald Tshifhiwa Ndou appearing in the SABC's Venda prime time weekday soap Muvhango on SABC2 has been arrested and is in jail after he was arrested on Friday on charges of extortion, corruption, theft and kidnapping.

The Sunday World on Sunday reported that Macdonald Tshifhiwa Ndou, who plays KK in Muvhango, was arrested on Friday by the Hawks, along with two other men.

The three men allegedly impersonated police officers and tried to extort a bribe of R100 000 from a Gauteng businessman, threatening to arrest him for illegal diamond trading.

The arrests came after businessman Mark Howard, CEO of Isisele Technologies, went to the police after the incident at his house on Wednesday this past week where he was supposed to meet a Namibian businessman known only as "Lillo" for a diamond business deal.

Instead of "Lillo" three men showed up, claiming to be police officers who demanded R100 000 in order for him not to be arrested. Since he didn't have enough money, they agreed that they would return on Friday, when they were arrested by the real police.

In 2014 Macdonald Tshifhiwa Ndou and Sydney Ramakuela who plays Mulalo on the Word of Mouth Productions soap were arrested in Johannesburg for allegedly driving under the influence.

Carte Blanche on M-Net (DStv 101) recently covered a similar story of how "Namibian businessmen" who are con-artists lure unsuspecting people into a trap and then hold them hostage to withdraw large sums of money at ATMs.
on 5:41:00 PM