Robert Marawa starts his own sports interview channel, Marawa.TV, on YouTube after being fired by SuperSport. 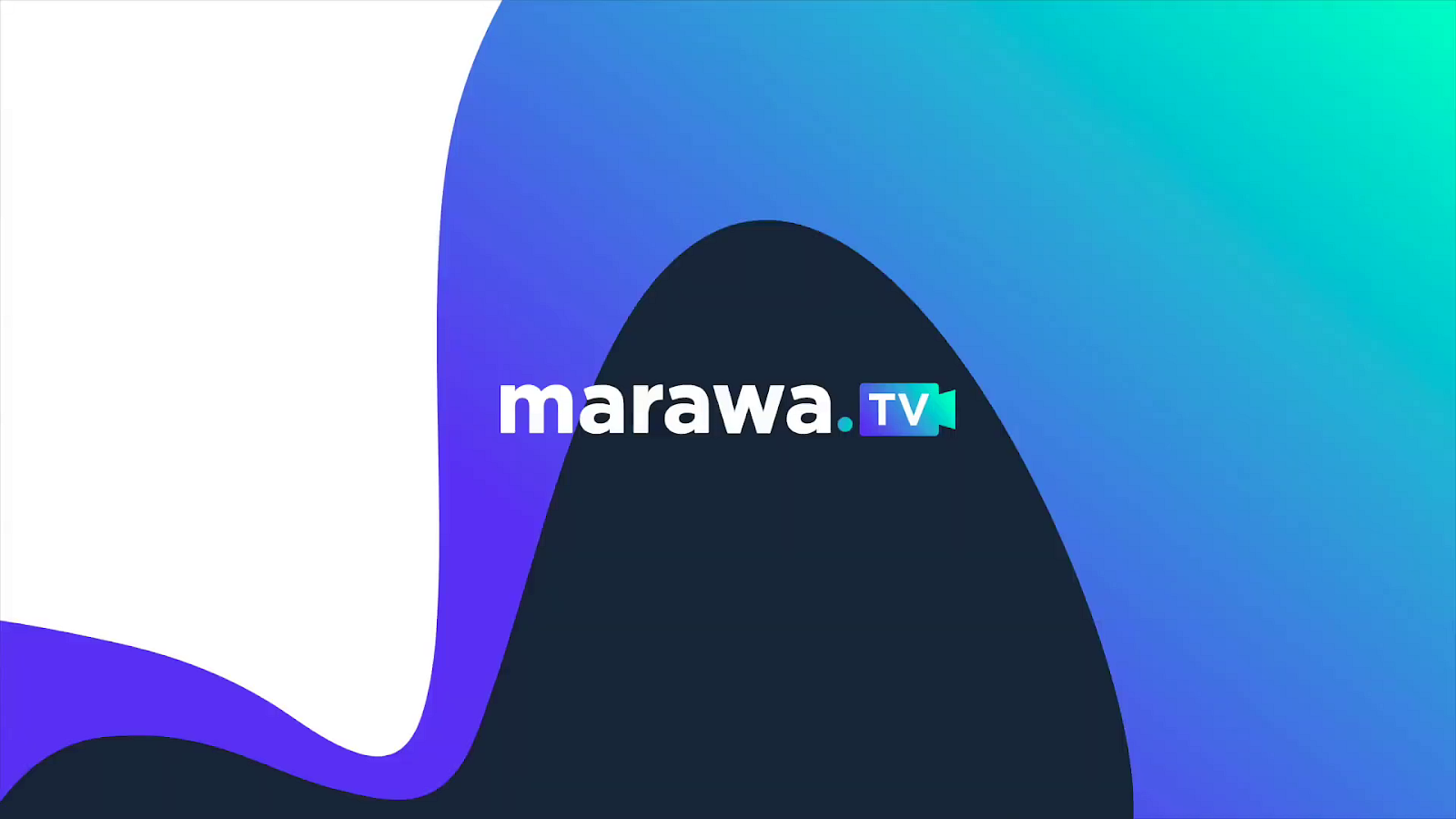 Like how Julia Roberts' character walked back into the Rodeo Drive shop and said "big mistake", Robert Marawa has just launched his own sports interview channel on YouTube after he was fired by SuerSport.

With one of the biggest contact lists in sports, Robert Marawa will now do his own sports content with the MarawaTV channel on YouTube that has already over 10 000 subscribers less than a day after it went live on Thursday.

"It delivers exclusive behind-the-scenes coverage of the latest sporting events from around the world with real-time content, updates and interviews profiling teams, players, tournaments and sports cultures."

"A legend in his own right, Robert Marawa has decades of experience under his belt and has built relationships with many of the top sports personalities in the world."

"He has won almost all major radio and TV journalism awards in South Africa for his excellent work on football, the Olympic Games, the Commonwealth Games, the All-Africa Games and has hosted numerous popular, mainstream functions, both locally and internationally."

"This unique position allows for firsthand insight and experiential understanding when delivering uncensored content and building interaction with sports fans around the world."

Robert Marawa's first interview on his channel was with the Senegal legend El-Hadji Diouf, talking about the Africa Cup of Nations (AFCON).

Robert Marawa was previously fired from the SABC's MetroFM in July 2017 but later rehired, and was also fired from SABC1's SoccerZone.

In mid-May Robert Marawa was abruptly fired by SuperSport as the face of Thursday Night Live with Marawa on SuperSport 4 (DStv 204), slamming MultiChoice and SuperSport's top executives afterwards who he said "don't know the business", and publicly asking why SuperSport "lie to people" over the reasons for his axing.
on 5:01:00 PM