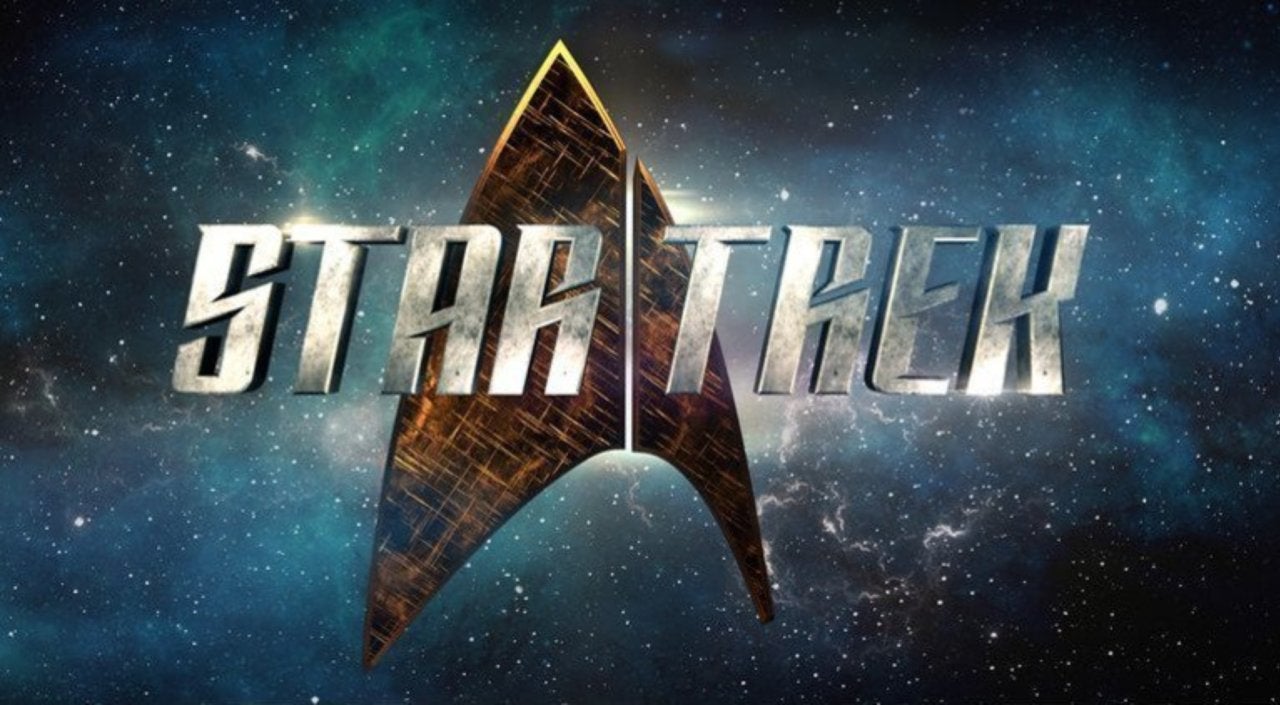 The Prime Directive podcast will "take a smart, witty and thoughtful look at all things Trek - both old and new," CBS Television Studios says in a press release.

"Offering a high-level discussion of the themes, ideas and characters that resonate across the history of the franchise's storied universe, episodes will also explore the brand's 50-plus year legacy and influence in an accessible and inclusive way for dedicated and casual Star Trek fans alike."

Fans will be able to subscribe or download Prime Directive: The Official Star Trek Podcast on startrek.com as well as Apple Podcasts, Google Play Music, or other podcasting apps.

"Prime Directive will continue that legacy by being a launching point for wider discussions of social issues, literature, music, philosophy, popular culture, space exploration, the environment and other topics that spring out of this vast universe."

Each episode will feature an in-depth personal interview with a notable guest, coverage of a Star Trek event, or a discussion of a specific topic with one or more guests. Listeners will also be able to hear updates about new projects.

Guests will include the cast and creative teams behind upcoming, current and legacy projects, as well as noted writers, performers, critics, scientists, musicians, historians and scholars - all offering fresh perspectives as the franchise continues to expand with a range of new projects.

The podcast will be produced by Gideon Brower.

CBS hopes that Prime Directive will fare better than the laughably atrocious After Trek aftershow that was created with the shockingly-bad presenter Matt Mira to cover the awful Star Trek: Discovery on Netflix. The troubled After Trek was cancelled after the first season.
on 10:33:00 PM