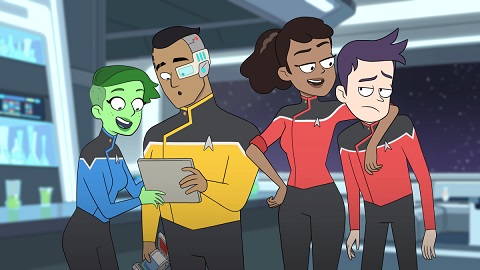 The upcoming animation series Star Trek: Lower Decks has unveiled its animated characters and voice cast for the 10-episode first season that will become available in 2020.

While the third season of Star Trek: Discovery will continue to be on Netflix, and the upcoming Star Trek: Picard series will debut on Amazon Prime Video, Star Trek: Lower Decks - produced by CBS' Eye Animation Productions, CBS Television Studios' new animation arm; Secret Hideout; and Roddenberry Entertainment - will be on CBS All Access in the United States and be distributed concurrently internationally by CBS Studios International.

That makes it extremely likely that Star Trek: Lower Decks could end up either on MultiChoice's Showmax as a third video streaming service for South African and African viewers, or on MultiChoice's DStv satellite pay-TV service or on both, similar to The Good Fight and Tell Me a Story.

Star Trek: Lower Decks will follow the support crew on one of Starfleet's "least important ships" in 2380, the USS Cerritos, during the time period of Star Trek: The Next Generation.


The Starfleet crew residing in the "lower decks" of the U.S.S. Cerritos, include: 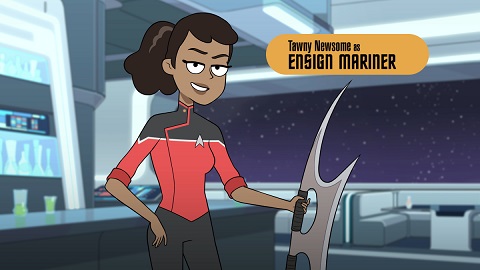 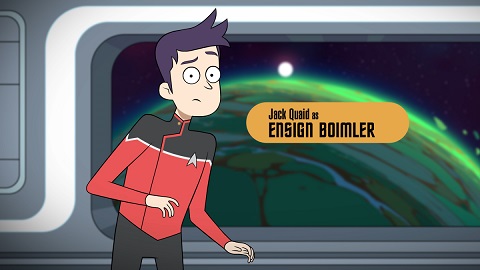 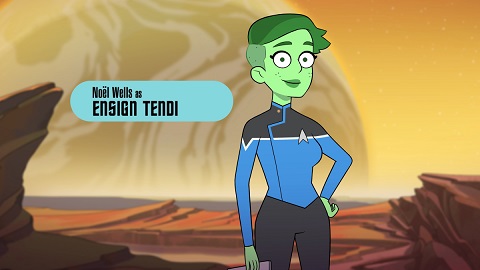 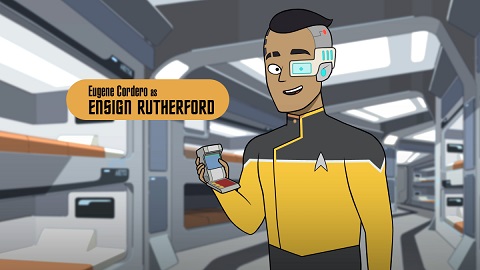 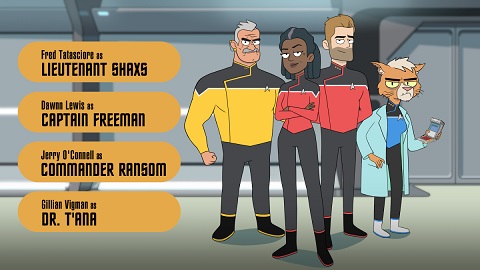 The holodeck of the USS Cerritos was also revealed. 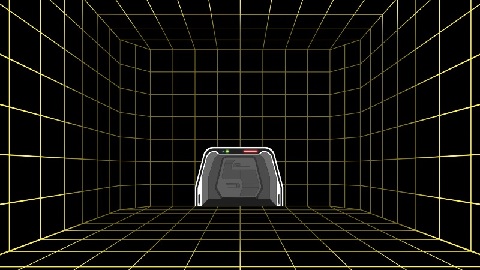