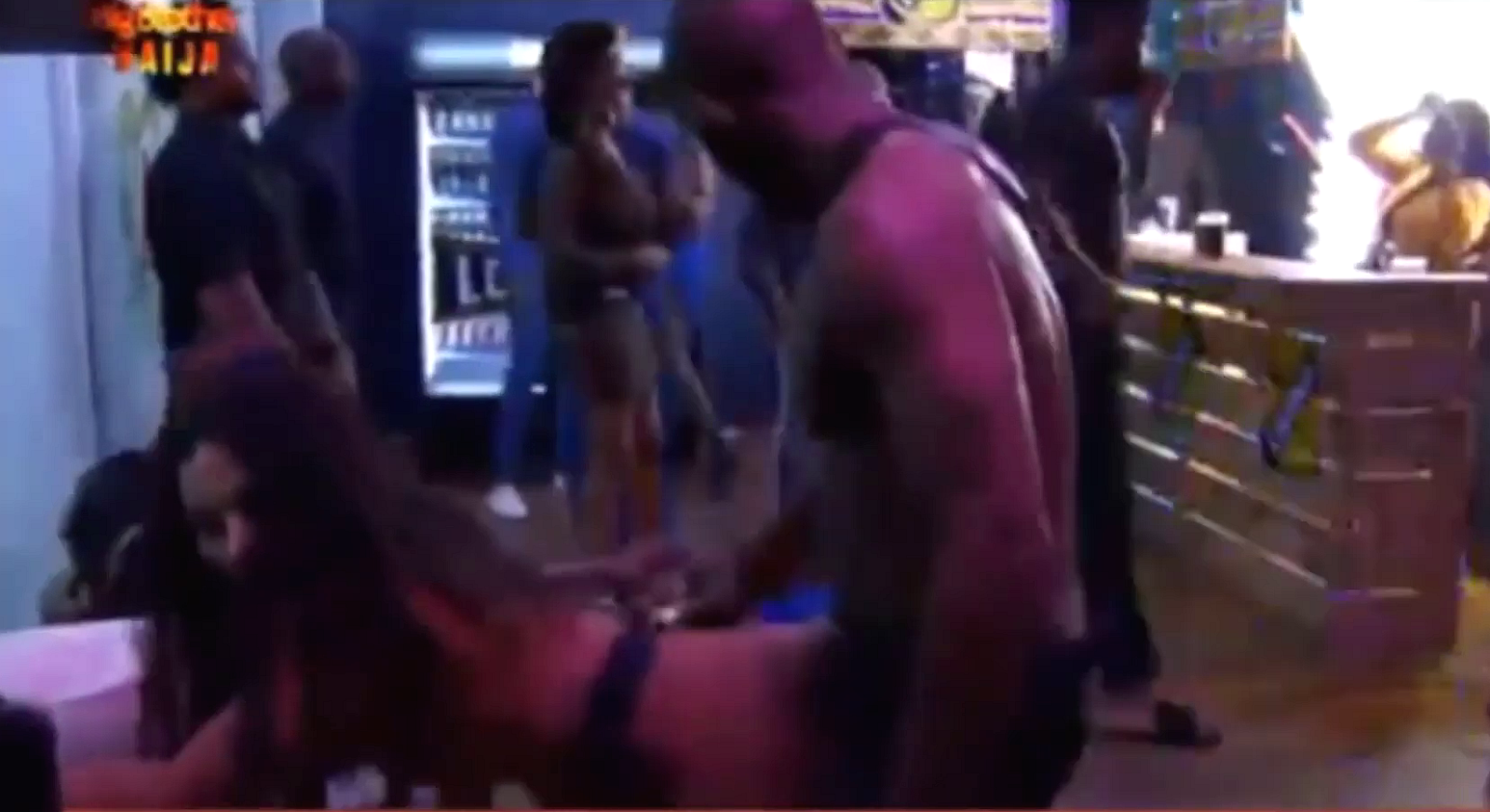 MultiChoice has launched its video streaming service Showmax in Nigeria, with executives at its Connected Video division getting smarter and starting to realise that adding unique supplemental content that expands on existing localised intellectual property (IP) - for instance Big Brother Naija - is what will bring and keep subscribers.

After trying to compete with and be a "new M-Net" by aggressively raiding the existing acquisition pantry of MultiChoice's in-house linear M-Net channels division, Showmax is finally starting to create and add original and exclusive second-platform, second-screen shows for viewers.

Viewers who are obsessed with certain first-screen, linear shows on DStv, will migrate to and watch Showmax after having watched something on DStv, in order to see, learn and enjoy more about specific shows they like.

For the roll-out of Showmax in Nigeria and with the service that cost N2,900 (R111.85) per month, Showmax is cleverly leveraging the latest 4th season of Big Brother Naija in a way it should have done earlier in its programming plans in South Africa and elsewhere.

Big Brother Naija Extra View is a 25-minute compilation of unseen footage added to Showmax daily from Tuesday to Saturday; while Big Brother Naija Hot Room is a 25-minute satirical comedy series on the week's main stories presented by comedians Basketmouth and Bovi, and with new episodes becoming available every Sunday evening ahead of the eviction of a housemate.

Besides these uniquely packaged and produced Big Brother Naija shows, Showmax will live-stream all Sunday eviction episodes of Big Brother Naija as well as the show's finale, while recordings of the nomination shows will be posted on Tuesdays.

Besides Big Brother Naija, Showmax is adding a slate of other "region-customised" Nigerian TV shows and movies, international hit series and Hollywood blockbusters.

"We're aiming for the sweet spot that other services may have missed," says Niclas Ekdahl, CEO of MultiChoice Group’s Connected Video division.

"Taking a generic service and tacking on a few Nollywood movies won't cut it, so we're coming in with a strong mix of bang up-to-date Nigerian shows, international hits and favourites from across Africa, and now, as something completely new, on-demand and live Big Brother Naija content."

Showmax is also adding the M-Net West Africa produced soap opera Tinsel, The Johnsons and My Flatmates - with all three shows that will have episodes added daily as they're broadcast on M-Net's range of Africa Magic channels on MultiChoice's DStv.

Showmax is also adding "hundreds" of Nollywood movies and says it is adding "thousands" of TV show episodes, with Bollywood shows and telenovelas that will also be part of the Nigerian programming carousel, including content from the rest of Africa like Kenya’s Supa Modo, and the South African film, Five Fingers For Marseilles.