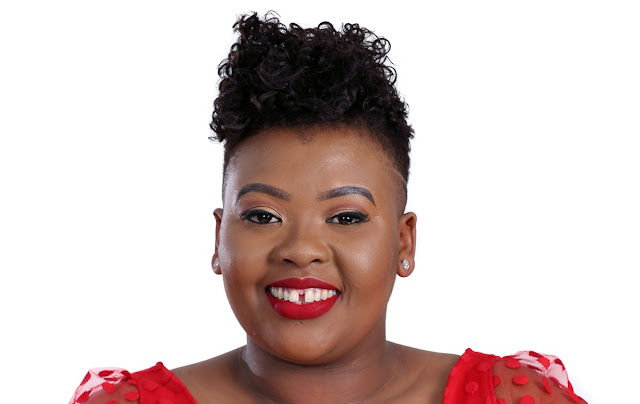 Anele Mdoda will be the presenter of the 10-episode game show, Celebrity Game Night on E! (DStv 124) that will start filming this week with comedian Jason Goliath and presenter Ayanda Thabethe as "team captains".

Celebrity Game Night as a local South African version of the American game show, Hollywood Game Night, with the first 10-episode season that will start filming this week in Johannesburg, South Africa and broadcast in late-2019 on the channel.

Anele Mdoda on Sunday finished her first stint as presenter of the third season of The Voice South Africa on M-Net (DStv 101).

Celebrity Game Night is distributed by NBCUniversal International Formats and produced by Rapid Blue. In each episode, 2 teams of celebrity African guests will face off as they play party games that test their pop culture knowledge, each with their own team captain.

"I'm so excited to host Celebrity Game Night on E! and can’t wait for viewers to join the party!," says Anele Mdoda in a supplied press release quote on Tuesday. "Hanging out with Jason, Ayanda and our top celebrity guests on my sofas is going to be hilariously wild. Let the games begin".

Jason Goliath in a quote attributed to him said "Be warned – this isn’t a typical game show. Joining Celebrity Game Night as a team captain and trying to wrangle a crowd of stars with Anele and Ayanda is going to be epically entertaining. My team is going to have plenty of laughs – but more importantly, we’re also going to win".

Ayanda Thabethe said "Celebrity Game Night is going to be the hottest A-list ticket in town. If you've ever wondered how the rich and famous let their hair down and have a good time, this is the show for you."

Lee Raftery, the managing director at NBCUniversal International for the Europe, Middle East and Africa region (EMEA) and chief marketing officer, says "Anele Mdoda as host of Celebrity Game Night – with Jason Goliath and Ayanda Thabethe as team captains – is a winning combination".

"The chemistry of the three stars will resonate with participants and viewers alike, providing African viewers with a highly entertaining and high energy experience."
on 9:07:00 PM