MultiChoice moves the GINX esports channel on DStv from the sports number cluster to the lifestyle entertainment set at channel 127. 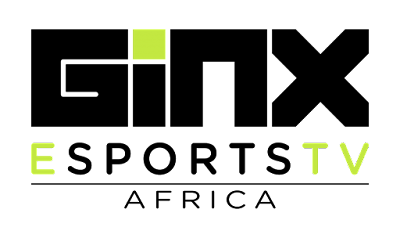 MultiChoice is moving the GINX esports channel on DStv from the sports number cluster to the entertainment set of channels from 25 June.

GINX is being removed from the sports channels section at channel 240 on MultiChoice's channels line-up on DStv and moved to its "lifestyle entertainment" section, similar to when Viacom's MTV was shunted from the music channels cluster to this section.

From 25 June 2019 the GINX esports TV channel will move from its current position to channel 127 alongside channels like BET and MTV.

MultiChoice says the GINX move away from the SuperSport channels "make it easier for new viewers to discover the channel".

Julia Robson, GINX esports TV's esport correspondent for Africa, in a drop-in quotable about the channel number move says "GINX Esports TV's community is growing every day, especially in South Africa. With this change we expect even more people to discover the channel".

GINX esports TV broadcasts programmes like The First Hour, This Week in Esports and Daily Download, a daily discussion show about what's happening in the world of esports and gaming.
on 12:49:00 PM