M-Net acquires the fascinating documentary, Divide & Conquer: The Story of Roger Ailes, and new miniseries, The Loudest Voice, both about Fox News and its controversial boss Roger Ailes. 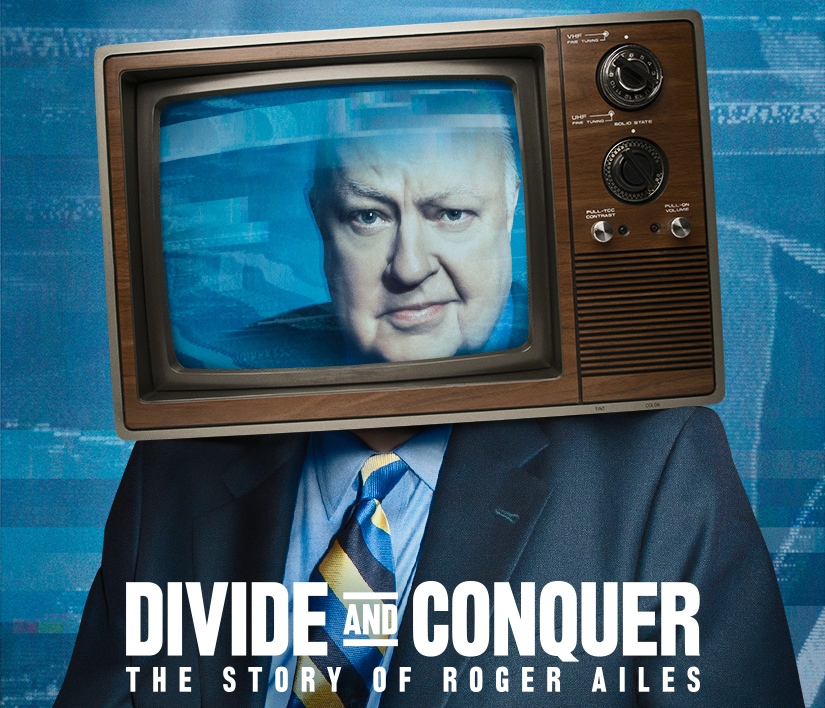 M-Net has snagged two extremely insightful and must-watch properties - a documentary film and a new TV miniseries, both dealing with America's controversial Fox News channel and the man who created it, Roger Ailes.

Media buffs, journalists, politicians, people interested in broadcast media and television, and viewers with an interest in how the media machine works, will definitely find both the documentary and the TV series fascinating about the man once called "the most powerful man in America media".

The Fox News documentary film
Divide & Conquer: The Story of Roger Ailes, produced by Magnolia Pictures with director Alexis Bloom, is broadcast tonight at 22:10 on M-Net, with the 2018-documentary that was described by American critics as "one of the best documentaries of the year".

It's a riveting, revealing, surreal and utterly fascinating story that follows the rise and fall of Roger Ailes, the controversial former boss of Fox News (StarSat 261 / Cell C black 502) and a "kingmaker" of candidates in America's Republican party. It's shown again on Sunday 30 June at 02:50 on M-Net.

After starting the divisive and conservative Fox News channel and building it into a channel that got more viewers than CNN, Ailes ended up going down in flames amid scandal, paranoia, and multiple sexual harassment allegations.

Again, if you work in media, love media, watch TV news or are a journalist, or are interested in how the media and TV news works, you will definitely want to watch this.

M-Net told me this week that it did just acquire the 7-episode series that starts in the United States on 30 June.

In South Africa, The Loudest Voice - with Russell Crowe unrecognisably "disguised" in the role as Roger Ailes - has been scheduled to start on Wednesday, 3 July at 22:00 on M-Net (DStv 101).

The miniseries focuses primarily on the past decade in which Ailes arguably became the Republican party in America's de facto leader, as well as the defining events in his life - including his experiences with world leaders that gave birth to his political career, and the sexual harassment accusations and settlements that brought his Fox News reign to an end. 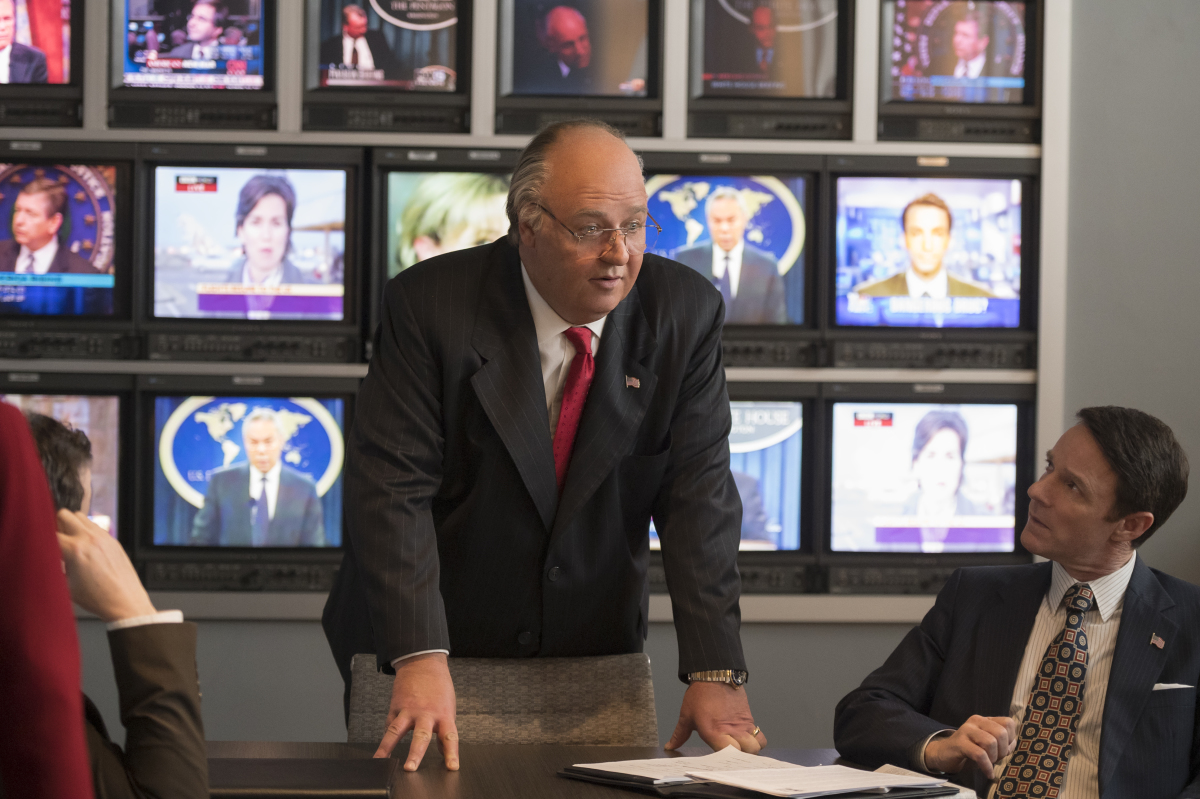