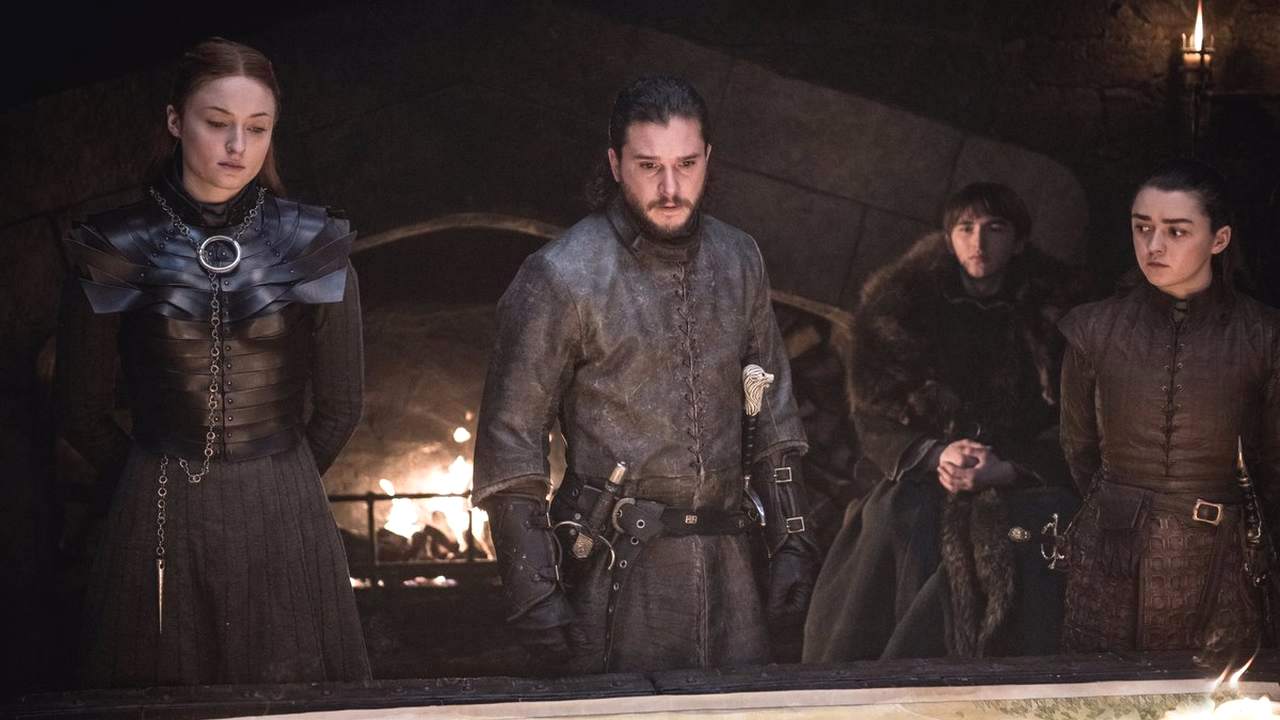 The second episode of the latest 8th season of HBO's Game of Thrones seen on M-Net (DStv 101) again leaked, just like last week, before the official broadcast, again leading to millions of people worldwide illegally downloading and sharing it globally before its proper TV airing.

Last week before the debut of the 8th season, the first episode of the fantasy drama series was accidentally released by the American pay-TV service DirecTV on its DirecTV Now service four hours before it was supposed to become available at the 03:00 broadcast time in the morning, South African time.

On Sunday is happened again when Amazon Prime Video in Germany accidentally made the second episode available too early, with the episode that found its way to the Openload website from where it spread across the world even though it was immediately removed from Openload.

Already multiple grab-and-uploads of the season's second episode are swirling across the interweb torrents.

Amazon Prime Video in a statement says "We regret that for a short time Amazon customers in Germany were able to access episode 2 of season 8 of Game of Thrones. This was an error and has been rectified".

In the past pay-TV operator Star India leaked the 4th episode of the 7th season when 4 workers breached its data management system and saw the episode go viral globally.

That was followed by HBO Spain and HBO Nordic territories just a few weeks later in August 2017 that accidentally leaked the full high definition penultimate episode of the 7th season of Game of Thrones days before its supposed broadcast date that also saw that episode instantly go global.

To prevent something like that happening from Africa and M-Net possibly falling victim to something similar or a leak, M-Net already twice upgraded and made mandated improvements as requested by HBO to safeguard digital video content.

HBO audited M-Net's broadcast facilities and its content security standard operating procedures (SOP) regarding content management, storage and playout that have been put in place specifically for Game of Thrones.


Streaming services crashing over GoT
Last week the British pay-TV service Sky's streaming of the first episode of Game of Thrones' 8th crashed on its Now TV app on Apple TV set-top boxes and on the HBO Nordic streaming service in Norway, Denmark, Sweden and Finland.

The same happened with MultiChoice's streaming of the episode at 03:00 on M-Net (DStv 101) that also failed for the majority of users in South Africa and across Africa when its DStv Now app crashed with technical problems, and for which it later apologised.

After the linear broadcast of the second episode of Game of Thrones, that South African viewers will see at 22:00 tonight, New Zealand subscribers of the Sky pay-TV service have been unable to access the episode on its Neon catch-up service.

Although the same thing also happened last week in New Zealand but just affecting the Game of Thrones episode, this time the entire Neon service in New Zealand crashed with customers unable to watch any series or movies.
on 11:01:00 AM