The Disney Channel renews its animation series, Big Hero 6, for a third season ahead of the debut of its second season. 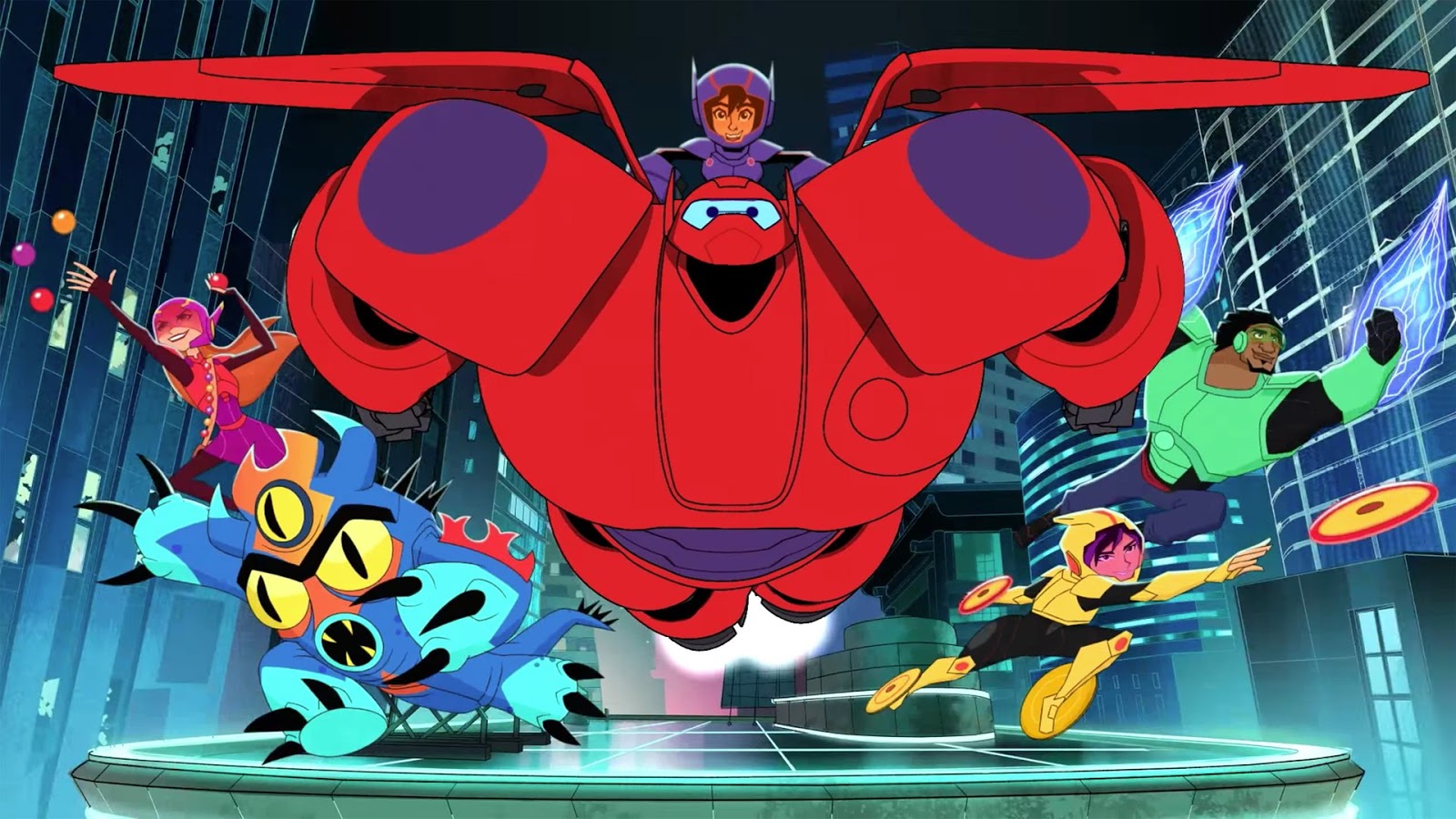 The Disney Channel (DStv 303) has renewed its animated series Big Hero 6 for a third season ahead of the debut of its second season.

Big Hero 6 is based on The Walt Disney Animation Studios' Oscar-winning film and continues the adventures and friendship of 14-year-old tech genius Hiro, his compassionate, cutting-edge robot Baymax and their friends Wasabi, Honey Lemon, Go Go and Fred.

Together they've formed the legendary superhero team Big Hero 6 and embark on high-tech adventures as they protect their city from an array of scientifically enhanced villains.

In his normal day-to-day life, Hiro faces daunting academic challenges and social trials as the new prodigy at San Fransokyo Institute of Technology.

In the second season, Hiro and the Big Hero 6 team have upgraded super suits as they take on a variety of innovative villains, bio-engineered monsters and high-tech robots.

Mark McCorkle, Bob Schooley and Nick Filippi are the executive producers with Nick Filippi also serving as supervising director.
on 10:45:00 AM