Yes my precious, new Lord of the Rings map starts to provide tantalising clues to not just where - but when - Amazon Prime Video's fantasy drama series will be set. 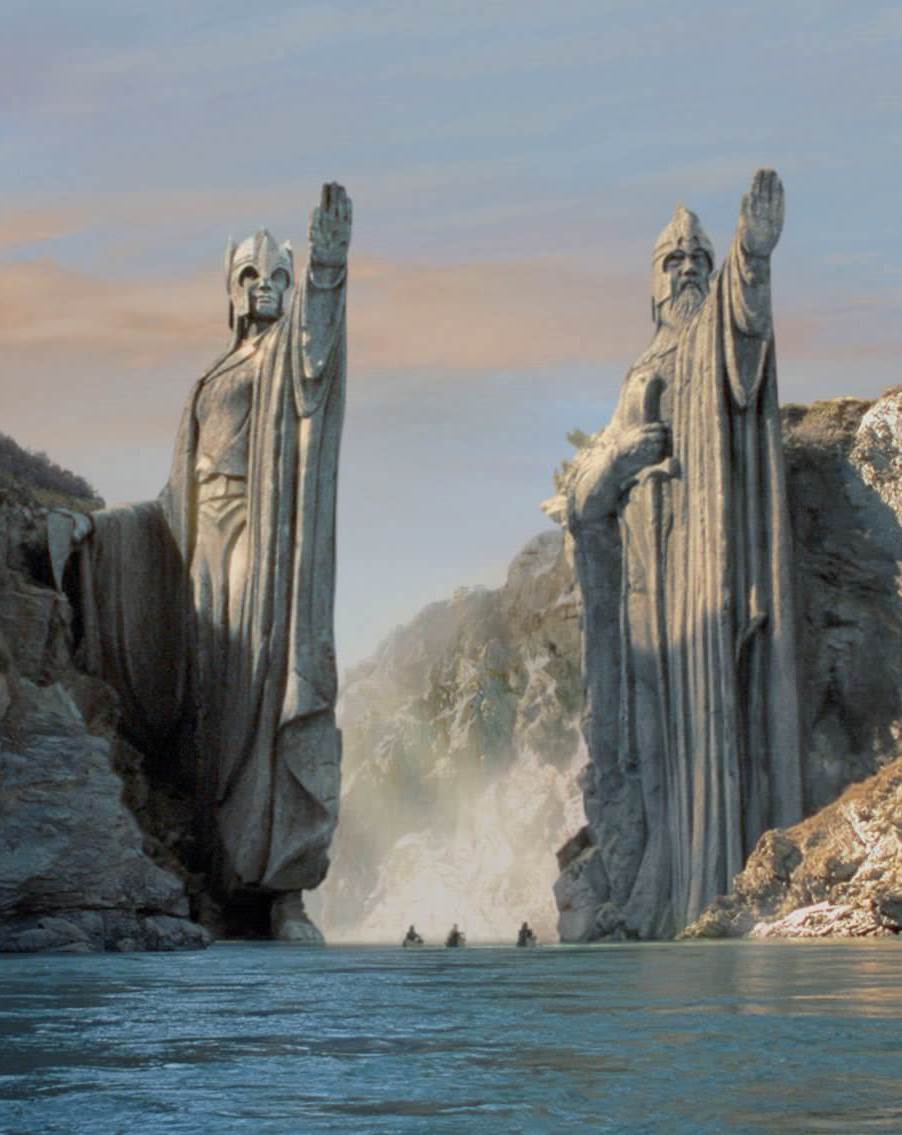 Tantalising new clues are emerging not just about the setting, but the time period, of not just where but when the big-budget Lord of the Rings fantasy drama series of Amazon Prime Video will take place.

Amazon Prime Video has provided a map - literally - for where the series will be set that will likely follow the conclusion of Game of Thrones seen on M-Net as the next big, premium, must-watch global fantasy TV series.


Three Rings for the Elven-kings under the sky, pic.twitter.com/unJj1Bpde1
— The Lord of the Rings on Prime (@LOTRonPrime) February 15, 2019


After Amazon Prime Video published the Lord of the Rings map of Middle-Earth to indicate the upcoming setting, experts in Tolkien-lore were lightning-quick to point out that the map shows Middle-Earth after the War of Wrath, "since Beleriand isn't on it".

Like an Earth map showing Czechoslovakia, or Greenland without ice as a desert, can be used to place it in a specific era in the planet's history or future, the Middle-Earth map strongly indicates that the Amazon series will take place in the Second or Third Age.

The tweet also mentioned the three rings for Elves. They were made by Celebrimbor for Galadriel and Gil-Galad and were later worn by Cirdan, Elrond and Gandalf.

Could it be that the series will show the story of how the rings were forged and got to be, as happened partially into the Second Age, or Sauron before his fall into darkness?

What is known so far is that the series will be set before the events depicted in the Lord of the Rings films.

Lord of the Rings will be produced by Amazon Studios, in co-operation with the Tolkien Estate and Trust, HarperCollins and New Line Cinema, a division of Warner Bros. Entertainment and is rumoured to start around 2021. The cost will come in at $1 billion for at least 5 seasons.
on 9:16:00 PM