The new live-action Star Wars TV drama series will be more expensive than Game of Thrones. 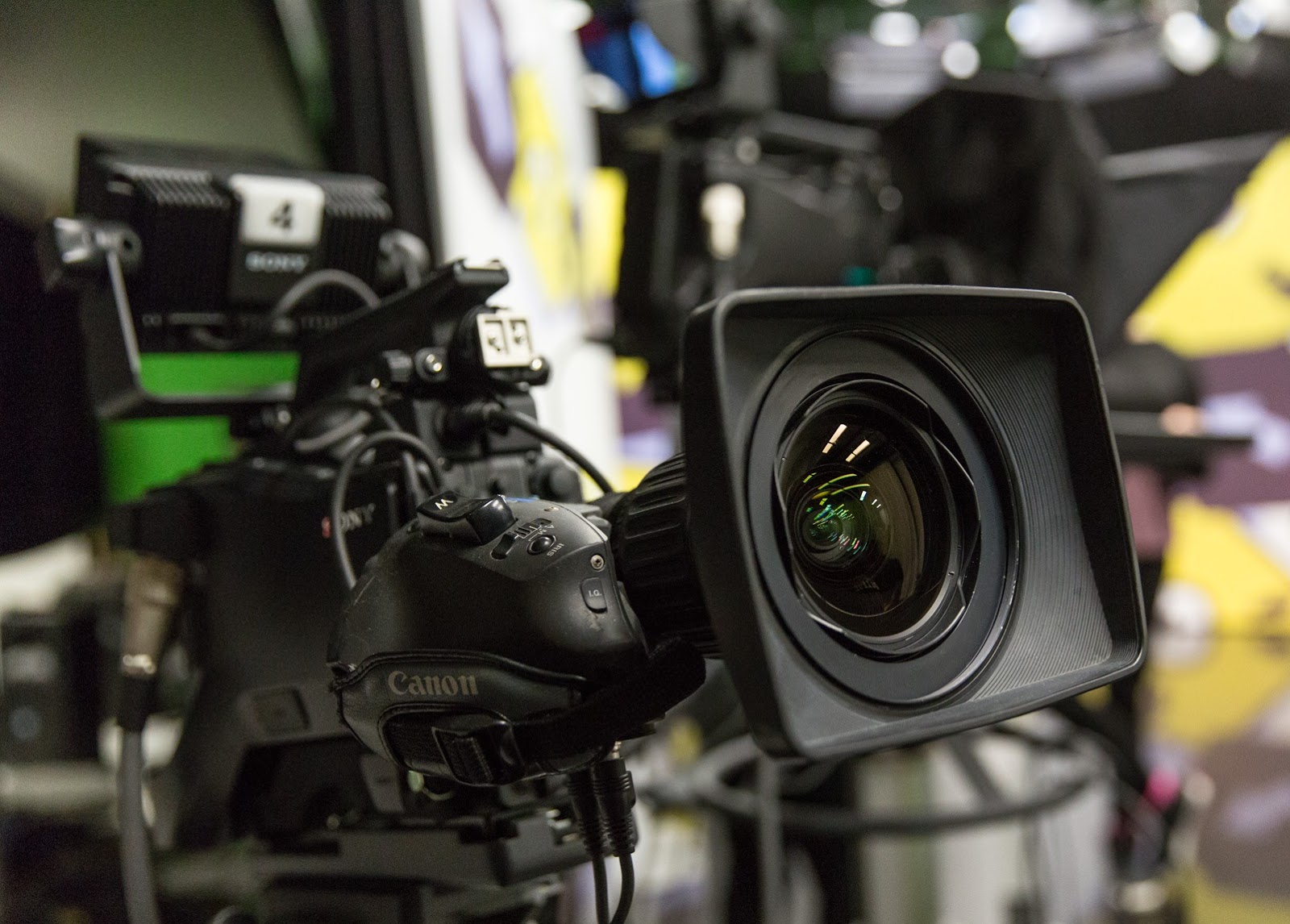 The upcoming new live-action Star Wars TV drama series will reportedly be more expensive than Game of Thrones - itself one of the most expensive TV productions ever in television's new so-called Gilded Age filled with more ultra-premium, high-cost series than what anyone can ever hope to all watch.

In television's new arms race to make and roll out expensive and prestige-filled series as existing broadcasters try to retain their relevance and ratings, while streaming video services likewise ramp up and splash the cash on lavish shows, Disney is the latest to make it rain mega-bucks to create a must-watch drama.

Hidden inside a lengthy new business article in The New York Times about The Walt Disney Company's as yet unnamed and to be launched Disney subscription video-on-demand service (SVOD), is an eye-watering statistic: that Disney plans to spend $10 million (R134.2 million) per episode - per episode! - on making the new Star Wars drama series.

The New York Times article also reveals that the as yet unnamed Star Wars series will have a first season of 10 episodes. It means that the production budget for the series will be over R100 million.

However, because earlier seasons cost less and had more episodes and because Game of Thrones' last season will only have 6 episodes - and with Star Wars start off with $10 million and also foreseeably running into multiple season in the future - it's clear that Star Wars will actually surpass Game of Thrones as television's most expensive show. For now.

Other shows are however nipping at the heels when it comes to TV-making sticker shock.

Netflix's royalty-laden The Crown available on Netflix South Africa also cost $10 million per episode (Buckingham Palace is a big place with multiple drafty rooms to meticulously recreate inside a soundstage).

And there are other "scary things": The first season of the supernatural drama series Stranger Things also available on Netflix South Africa cost $6 million per episode, and increased to $8 million for the second season.

Star Trek: Discovery made by CBS Television Studios and available outside America on Netflix like Netflix South Africa, had a price tag of $8.5 million for its first season and a total production budget of more than $120 million.

Now take a deep breath because the upcoming Star Wars series with its "most expensive" label that hasn't even landed yet, will be eclipsed by another "most most expensive" show that will make it debut sometime in late-2019.

This one is even further off into production development. Amazon Studios' Lord of the Rings TV series that will unspool on its Amazon Prime Video streaming service, and rumoured to start around 2021, will come in at a cost of $1 billion for at least 5 seasons.
on 5:07:00 PM