Debut episode of M-Net's The Bachelor South Africa on YouTube reaches an astounding quarter of a million views; will it mean a change for how the pay-TV broadcaster roll out local shows in future? 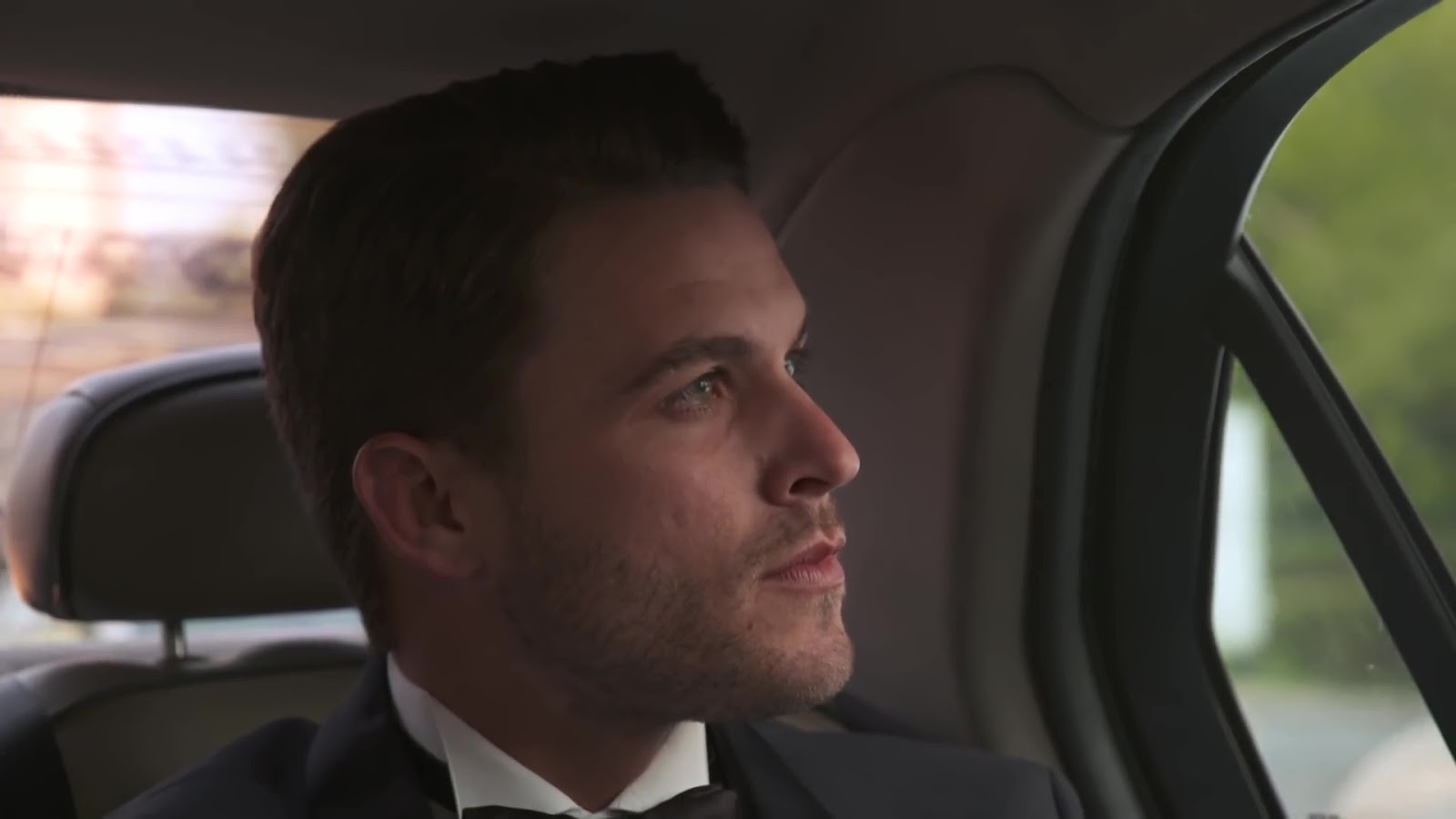 On Tuesday night the first episode of The Bachelor South Africa broadcast on M-Net (DStv 101) crossed the breathtaking milestone of a quarter of a million views on YouTube, a first for a show produced for a pay-TV audience in South Africa, after MultiChoice and M-Net decided to make the entire first episode available freely online.

At 251 000 views and continuing to climb, The Bachelor SA has now been seen by more people than the average YouTube audience viewing an episode of Uzalo on YouTube at roughly 220 000 views as SABC1 and South Africa's most watched show on linear broadcast in the country, and the e.tv soap Scandal!'s roughly 210 000 views on YouTube, which is the free-to-air commercial broadcaster's most watched TV show.

The YouTube achievement of The Bachelor SA with bachelor Lee Thompson - produced by Rapid Blue according to the dating show format of Warner Bros. International Television Production (WBITVP) - means an unheard of marketing and sampling success for MultiChoice and M-Net as the YouTube number counter continues to explode upwards as people click to view the long-form, premium-produced content.

M-Net has been asked several questions, multiple times in a media enquiry over the past two weeks for its perspective about the strategy of placing the first episode of The Bachelor SA on YouTube, what it means for the channel, how M-Net feels about the successful experiment and what it might mean for the debut of future locally-produced shows like the upcoming Survivor SA: Island of Secrets, Finding the One and others, but M-Net didn't respond with answers.

The surprising move to place The Bachelor SA's first episode on YouTube - with the huge number of people who sampled it - could very well lead to a possible permanent strategy shift inside M-Net in the roll-out of local shows going forward.

If even less than 0.5% of people who viewed The Bachelor SA on YouTube decide to subscribe to DStv Premium to see the rest of the season's episodes it would be a huge MultiChoice plus for the company struggling to retain top-tier subscribers that have declined the past three years with ongoing churn rates.