Final season of Game of Thrones' 8-episode 'mini-movies' to start on 14 April, with M-Net that will show it Express from the US from 15 April for DStv subscribers. 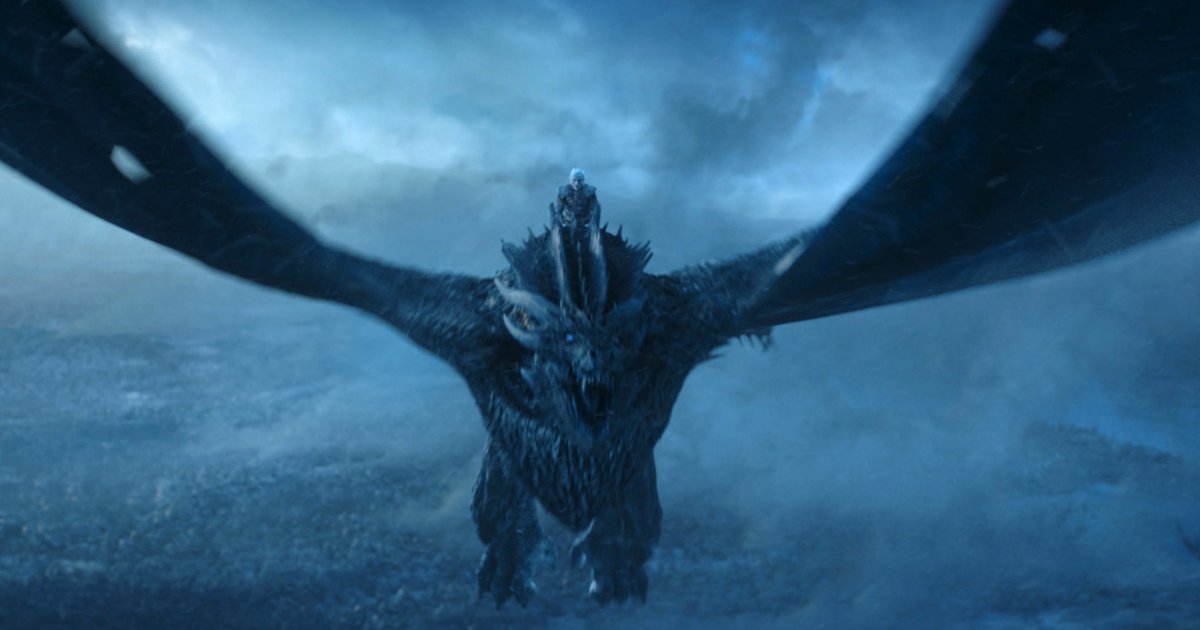 Winter is coming in autumn with the final 8th season of Game of Thrones that will start on Sunday 14 April on HBO in America with episodes that will be shown in South Africa and across Africa on M-Net (DStv 101) as an "Express from the US" title at the same time as in America, as well as on a yet to be scheduled date later during prime time.

For the upcoming 8th and final season, M-Net will again broadcast Game of Thrones Express from the US from 15 April very early in the morning for DStv subscribers who simply can't wait and who need to see the final part of the story unfold at the same time as it's being shown in the United States.

M-Net will also show Game of Thrones episodes during prime time although the channel has not yet determined a weekday and timeslot for the must-watch swansong of the megahit, although it will do so this week.

The shortened 6-episode 8th season will in terms of actual runtime minutes be longer than the entire 7-episode 7th season.

The 8 final Game of Thrones episodes are all longer than an hour without commercials and are described as being "mini-movies". Several episodes could be as long as 90 minutes.

Multiple massive battles and fighting sequences that each took weeks to shoot are included, including an "epic battle" and fighting sequence bigger than anything Game of Thrones ever did before, likely featuring a combined battle from the Seven Kingdoms against the Army of the Dead that is being led by the vicious Night King.

A full-length, official teaser promo will still be released as well.

At least one prequel series is currently in production with several more that could be greenlit based on writer George R.R. Martin's source material.