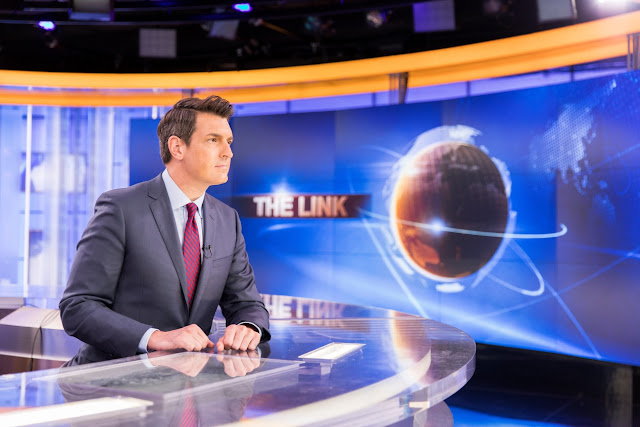 China's state-run and self-censoring TV news channel CGTN (DStv 409 / StarSat 266) has turned 2 years old on 31 December 2018 since its abrupt rebranding and relaunch on 31 December 2016 and says it's focusing on building programming based around opinion.

CGTN says in 2018 it "intensified our focus on opinions, with shows like Dialogue, The Point, The Heat, World Insight and Closer to China on TV and a range of digital media formats to better articulate China's story to the world".

CGTN says "CGTN's news centers in North America and Africa can generate 9 hours of television output each day, in addition to five domestic news bureaus in Beijing, Guangzhou, Chengdu, Zhengzhou, and Shenyang" and that it's correspondents now cover over 70 countries and regions.

"In growing our reach, we partnered with several international media outlets including co-producing documentaries with National Geographic, France's TV5, and the United States' History (DStv 186) channel."

CGTN says it is "committed to bringing a fresh voice" but that it doesn't "intend to drown out the voices of others".
on 7:06:00 PM