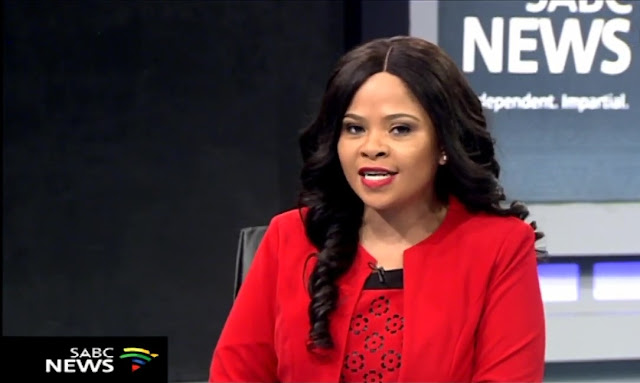 The South African public broadcaster says it has managed to increase the viewership and market share of its SABC News (DStv 404) channel which is up 14 percentage points over 2017, while the viewership of the Zulu and Xhosa TV news bulletins on SABC1 continue to grow.

The SABC News' YouTube channel has also nearly doubled its average monthly views compared to a year ago.

The SABC rebranded its SABC News offering in June.

SABC News remains the second most watched of all the available TV News channels carried on DStv after eNCA (DStv 403).

The SABC says its isiXhosa and isiZulu SABC TV news bulletins carried on SABC1 are currently ranked 6th and 7th overall on the list of most-watched shows on South African television.

On YouTube the SABC's SABC News channel has nearly doubled its monthly average views from just over 5 million per month in 2017 to almost 10 million views per month in 2018.

The SABC says that the live streaming of the former American president Barack Obama's Mandela Lecture in July 2018 was SABC News' most popular news video of the year with more than 13.6 million viewers.

"We are pleased with the audience growth, as we get a sense of assurance that we are on the right track, and still continue to strengthen the public news service as the only extensive, all-inclusive, diverse and multilingual news organisation in South Africa," says Phathiswa Magopeni, the head of SABC news and current affairs, in a statement.

"With national elections coming up in 2019, SABC News through its independent and impartial coverage, will continue to reflect the South African story in an unrestrained, responsible and balanced manner."
on 10:07:00 AM