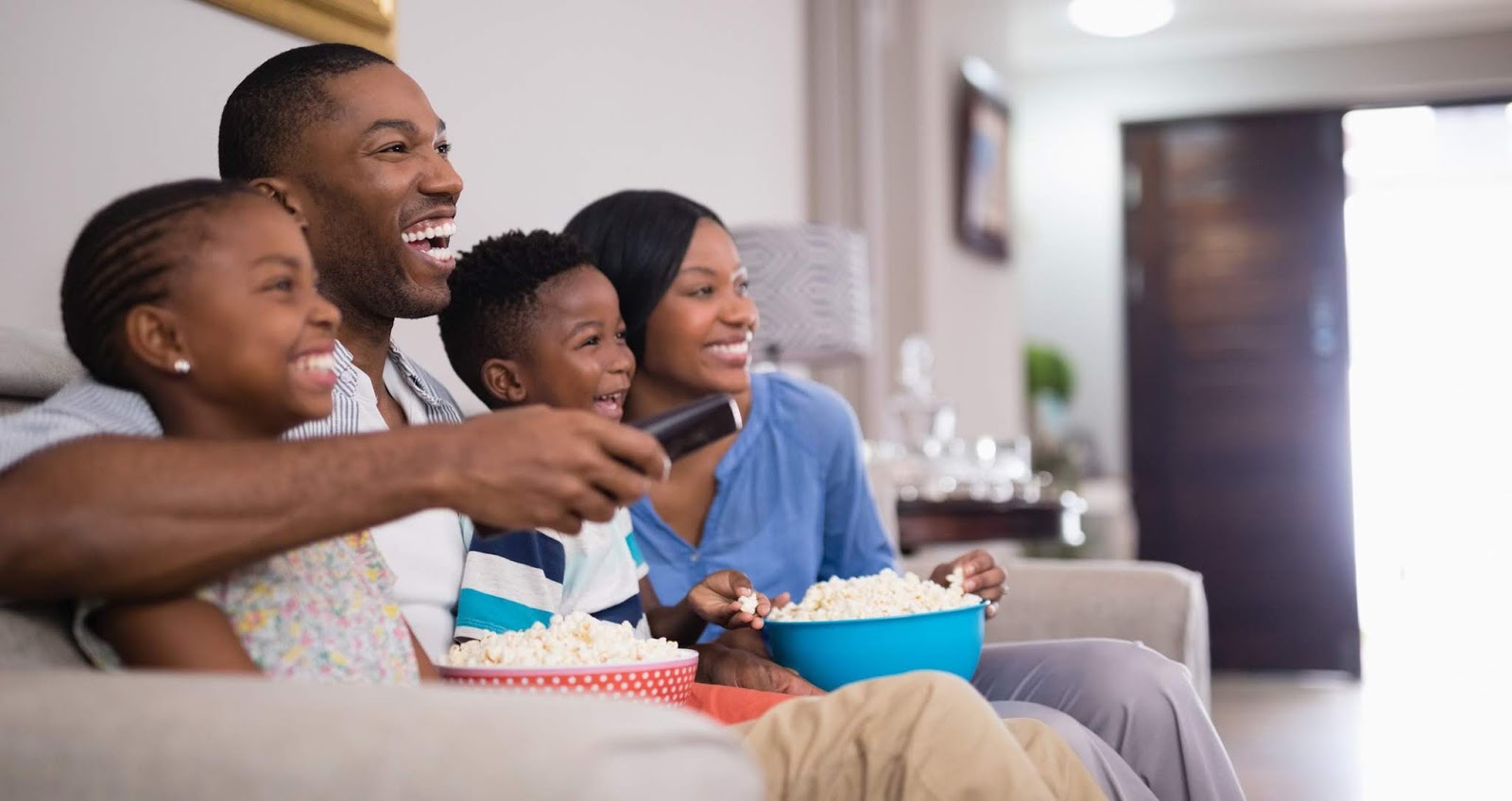 MultiChoice is opening some TV channels like SuperSport 1, Nickelodeon, Nick Junior, CBeebies, The Disney Channel and Disney Junior to lower-tiered DStv subscribers during the end-of-year 2018 and beginning of 2019 holiday period.

From Monday 17 December until Friday 4 January 2019, SuperSport 1 (DStv 201) that is for DStv Premium subscribers is being made available to DStv Compact Plus, DStv Compact, DStv Family, and DStv Access subscribers.