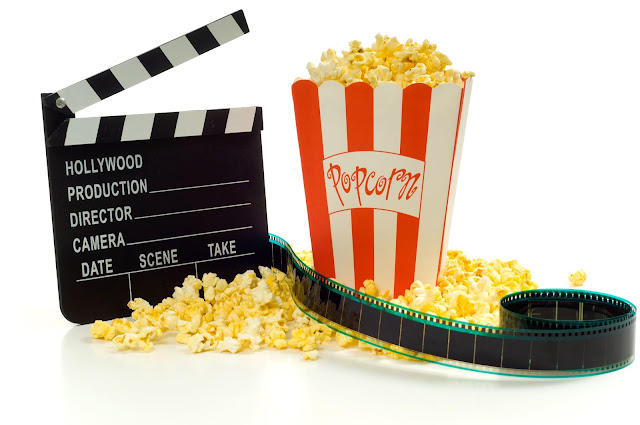 East Africa Movie Fest started on 10 December and will run for 8 weeks during the end of the year and beginning of the year festive and holiday period.