In sudden about-turn, MultiChoice, SuperSport reacquire the rights to the FA Cup for sub-Saharan Africa for the remainder of the 2018/2019 season. 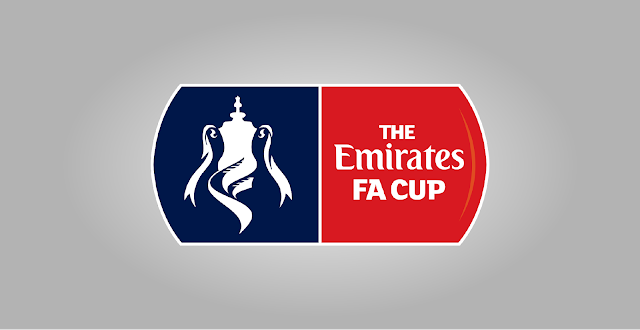 In an about-turn MultiChoice Africa and SuperSport have reacquired The Football Association (FA) Cup and will now broadcast the remainder of the 2018/2019 season that started in August 2018, kicking off with third-round matches that will be broadcast from 4 to 6 January 2019.

DStv subscribers have been furious and venting about MultiChoice and SuperSport's lack of licensing the FA Cup.

SuperSport blamed the weakening rand for not having acquired competitions like the FA Cup, saying in October 2018 that "adverse economic circumstances, such as foreign exchange fluctuations and increased competition in the sports rights market, have resulted in it becoming increasingly difficult to acquire expensive rights such as these."

Now in a sudden about-turn, DStv subscribers will see the remainder of the FA Cup season.

The FA Cup will jong the Premier League, Serie A, La Liga and the Champions League on SuperSport that will also start showing UFC from January 2019.

"Our aim is to deliver a front-row view of the best football titles in the world for our valued DStv and GOtv customers, so from 4 January 2019, they will be able to enjoy the FA Cup on SuperSport channels," says Hennie Visser, MultiChoice Africa CEO.

"All of these acquisitions are part of our continuous efforts to put our customers at the heart of everything we do by making sure we deliver quality service and the world's best entertainment at great value to our customers."
on 2:52:00 PM