DStv relents after ripping the 67th Miss Universe 2018 beauty pageant away from lower-tiered subscribers, competition added back to VUZU as a live broadcast besides 1Magic. 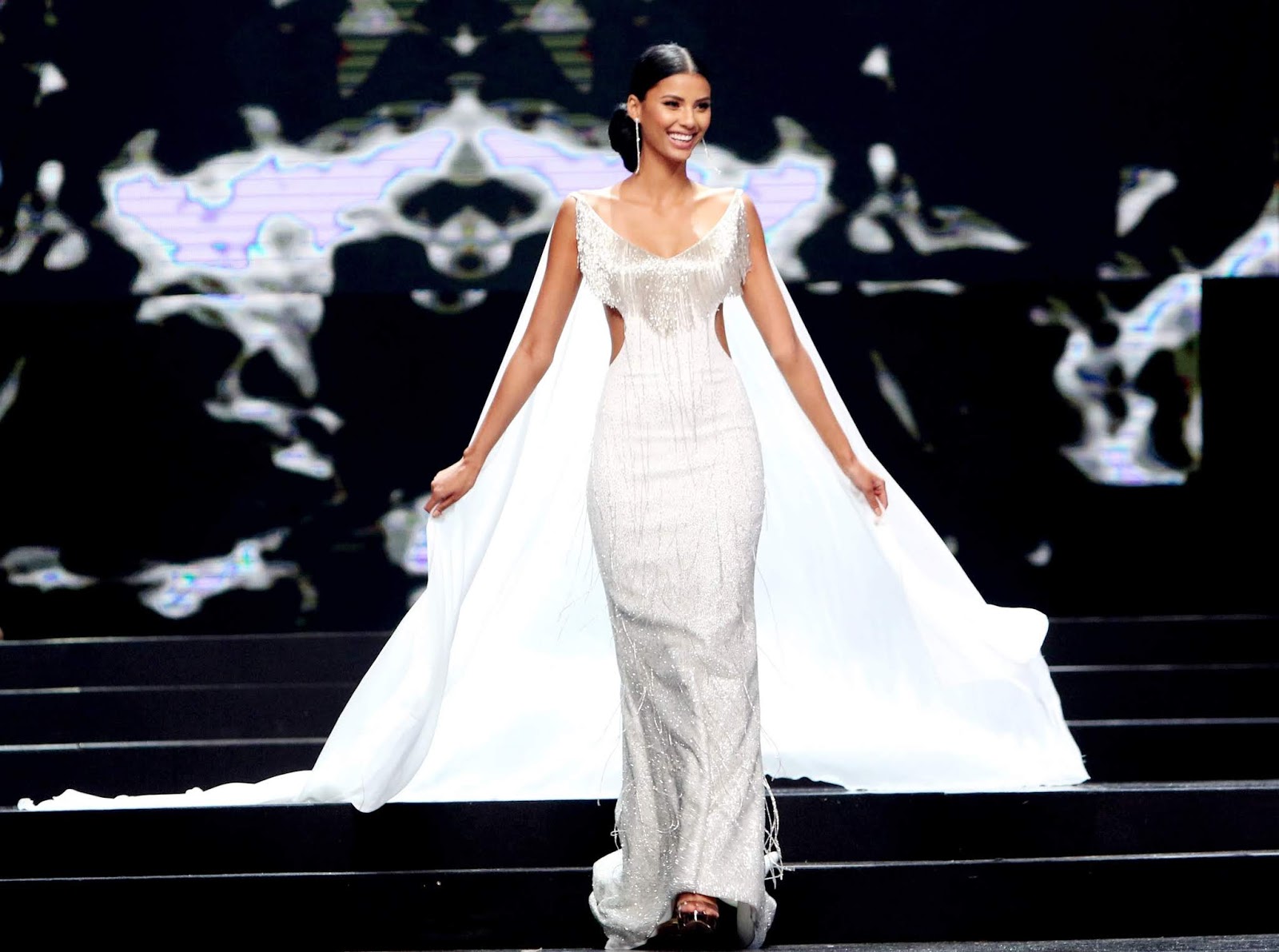 MultiChoice capitulated after initially taking away the broadcast of the Miss Universe competition from DStv Compact Plus and lower subscribers with the beauty pageant that will now be shown on M-Net's lower-tiered channel VUZU (DStv 116) as well, as a live broadcast.

After MultiChoice and M-Net broadcast the 66th annual Miss Universe pageant competition as a live broadcast on VUZU in November 2017 - a pageant that Miss South Africa Demi-Leigh Nel-Peters ended up winning - the pay-TV service oddly decided to take away the programming from DStv subscribers on cheaper packages.

M-Net and MultiChoice decided to broadcast Miss Universe 2018 and Demi-Leigh Nel-Peters handing over the crown to her successor only on 1Magic (DStv 103).

Now MultiChoice and M-Net have made an about turn after the Miss South Africa organisers "begged and pleaded", with DStv Premium as well as DStv Compact Plus and lower subscribers who will be able to see Miss South Africa Tamaryn Green take plart.

M-Net on Sunday confirmed that the Miss Universe 2018 broadcast will now also be shown live and be simulcast on VUZU besides 1Magic, but didn't respond to questions as to why the programming change was made and when, and what prompted the decision.

The 67th Miss Universe competition is taking place is Bangkok, Thailand and will be broadcast live on Monday morning, 17 December at 02:00 on 1Magic and VUZU. It will then be repeated during prime time on Monday on 1Magic at 20:30.

The pageant will repeat on VUZU on 22 December.


We begged and pleaded and can finally share the good news!

South Africa, show your support for Tamaryn Green on the @MissUniverse stage by watching @vuzutv at 2 am on the 17th of December. #TamarynForMissUniverse pic.twitter.com/0MeXBcniS0
— Miss South Africa (@Official_MissSA) December 13, 2018